ATTLEBORO, Mass.(WLNE) — The Bristol County District Attorney’s Office said that a 42-year-old man was arrested over the weekend in connection to a deadly house fire in Attleboro nearly two months ago.

The fire happened on Division Street on Nov. 18. 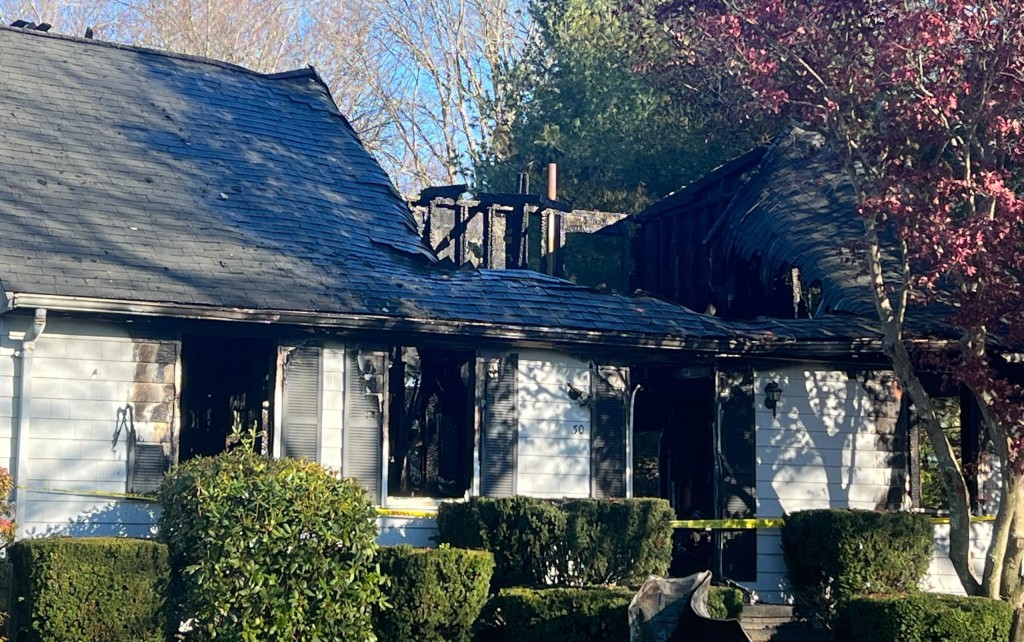 Henriques was found dead inside the home by firefighters after they knocked down the flames, said Quinn. 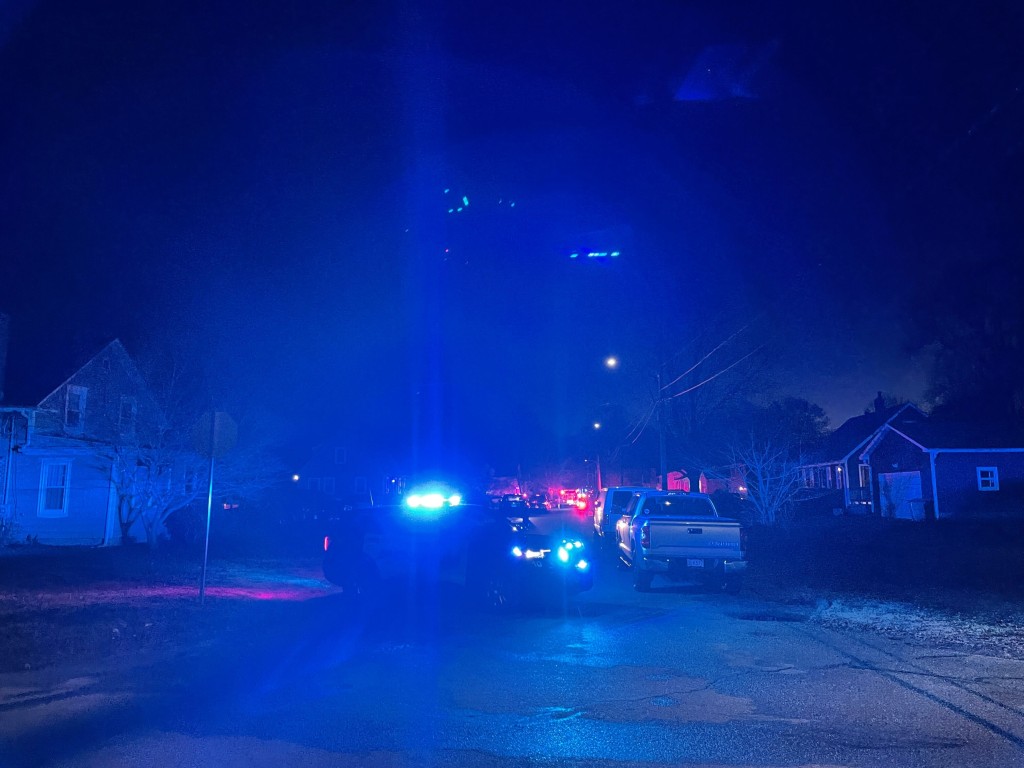 The cause of the fire wasn’t immediately known.

Rollins was arrested Sunday in Weymouth, Massachusetts. He will be arraigned in Attleboro District Court Tuesday on a charge of burglary with assault.

Warwick mayor and former city councilman at odds over payout