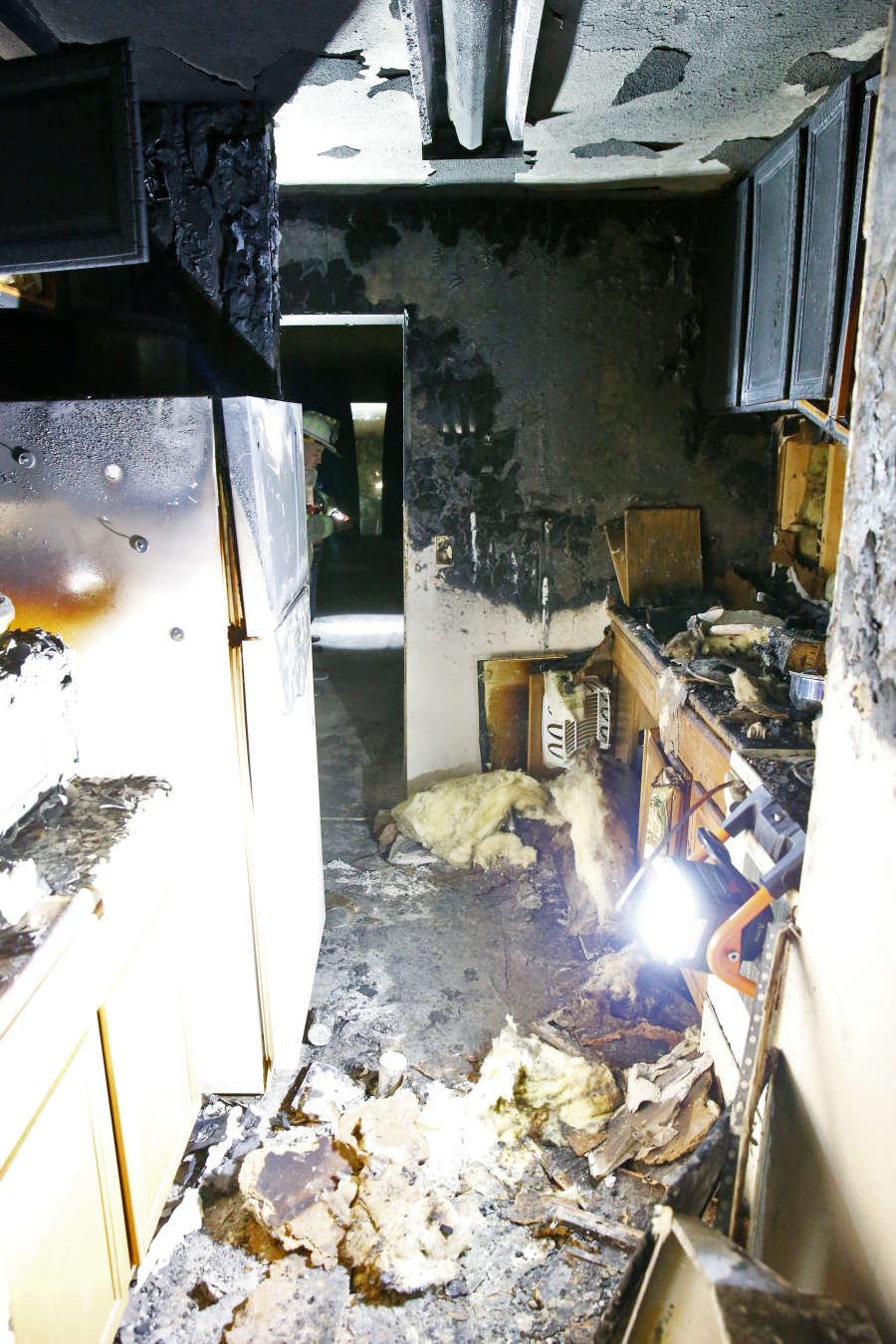 FAIRHAVEN, Mass. (WLNE) — A man is in serious condition after a fire at an apartment building in Fairhaven Saturday evening.

Flames broke out around 6PM in a first-floor apartment at the McCormack Manor complex on Washington Street. Crews were able to contain the fire to the kitchen.

A 66-year-old man was pulled from the apartment, suffering from burns and smoke inhalation. He went into cardiac arrest but was revived and taken to St. Luke’s Hospital before being medflighted to Mass. General Hospital in Boston.

No other residents were displaced, there was some minor smoke damage to other apartments.