NEW BEDFORD, Mass. (WLNE) — Massachusetts State Police said a motorcyclist was killed after being thrown off of his bike in New Bedford. 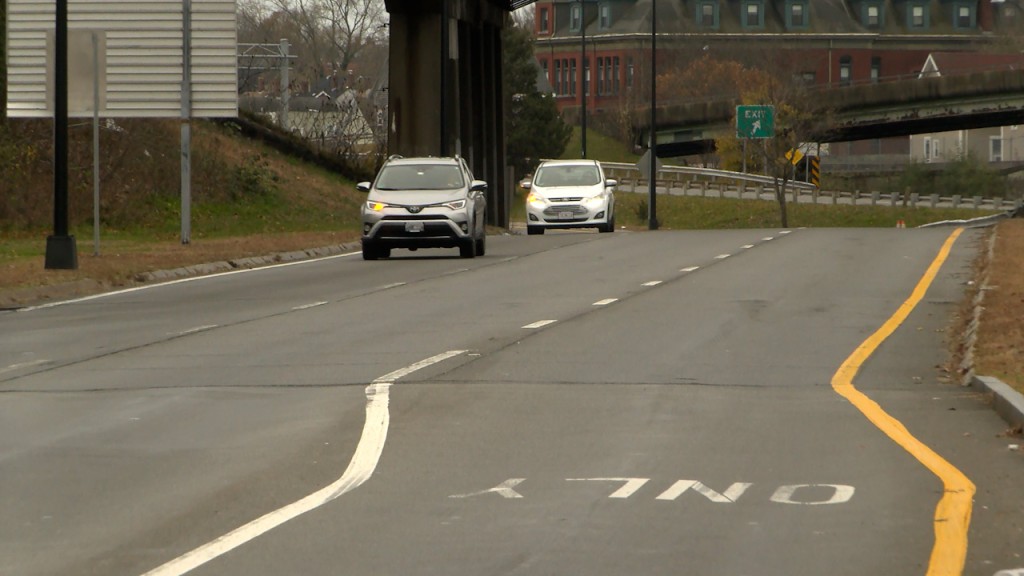 This is a photo of Route 18 north near Interstate 195 in New Bedford. (WLNE)

Police said as the man approached the I-195 overpass, he failed to “negotiate a right-bearing curve.”

The Suzuki GSXR10 motorcycle turned left, leaving the road and crashing into a metal guardrail. That’s when the 49-year-old was thrown off the bike. 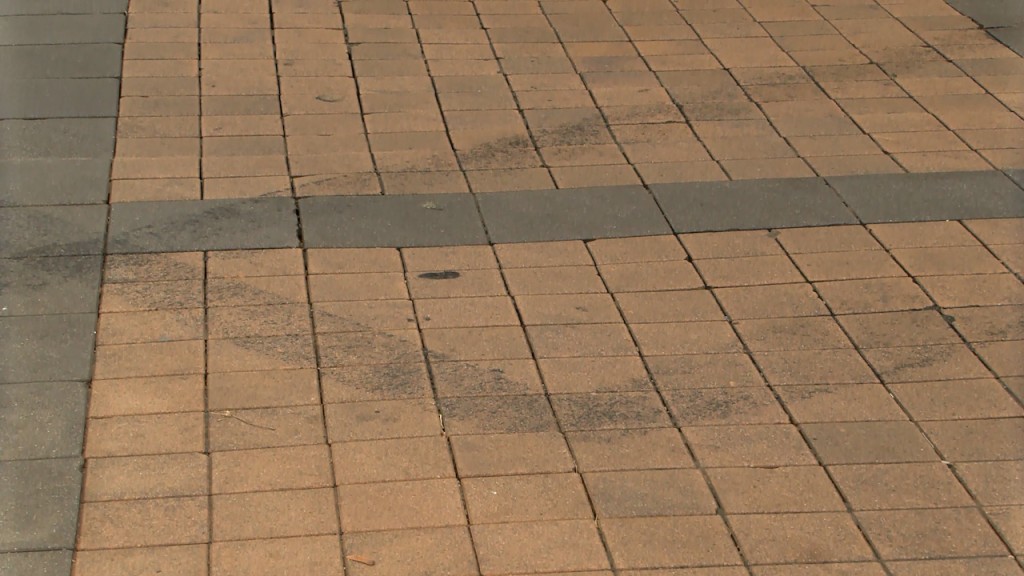 The motorcycle continued traveling north without the rider, and crossed the intersection of Acushnet Avenue and Coggeshall Street, sideswiping the wall of a building on that street and hitting a parked car.

The Suzuki ultimately came to a stop on Acushnet Avenue. 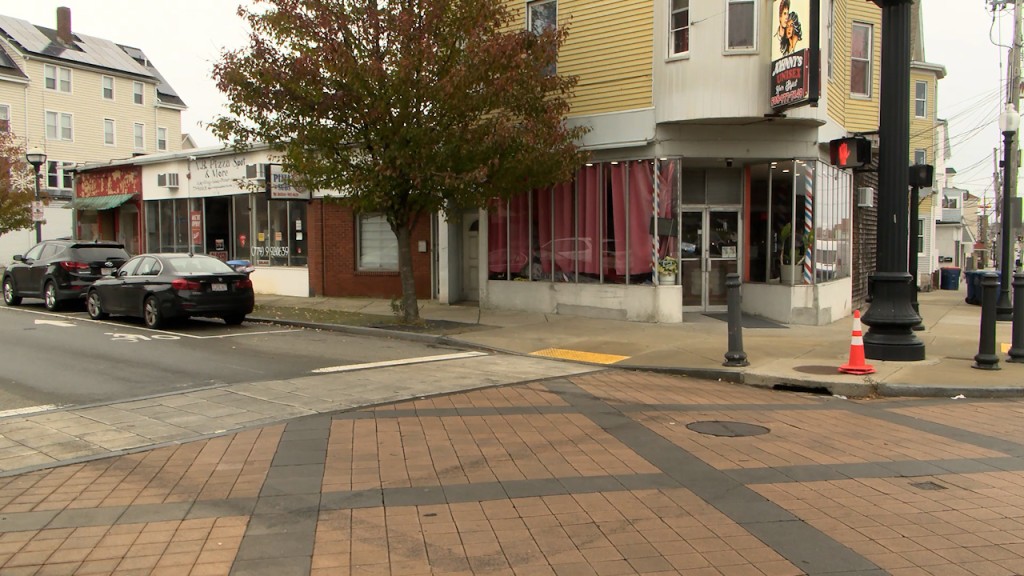 Police said Ruiz was killed and taken from the scene by the Chief Medical Examiner’s Office.

The cause of the crash was not immediately released.