Kenneth Hernandez, 32, of North Providence was charged with Camacho’s murder. 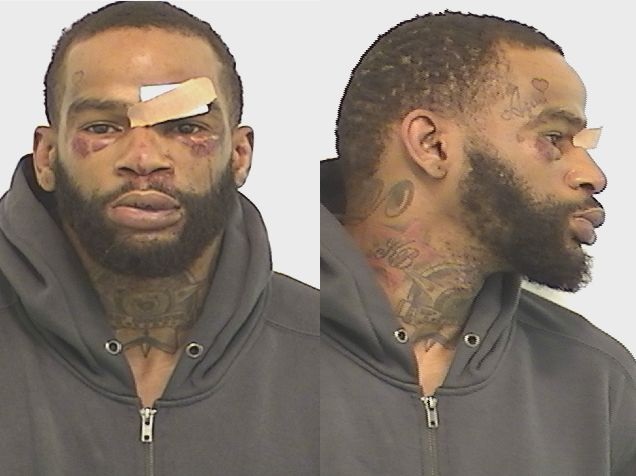 According to Major David Lapatin, the two men knew each other and were driving in the same car prior to the shooting.

Lapatin the shooting happened after Hernandez and Camacho left Fuego Lounge on Broad Street before heading to an after party.

Friends of the two men were driving behind them in a separate car.

Camacho parked his car on Julian Street while the second car was looking for parking. Lapatin said by the time the second car circled around the block, they found Camacho lying in the street suffering from gunshot wounds.

Hernandez was nowhere to be found.

Lapatin said a private party brought Camacho to Rhode Island Hospital where he was pronounced dead.

#UPDATE: David Camacho, 32, Providence ID'd as victim of shooting on Sat. morning, according to PVD police

Both drove together from club towards "after hours party" prior to shooting @ABC6 pic.twitter.com/FxdhYX2YG1

After being interviewed by detectives for hours, enough evidence was collected to charge Hernandez with murder.

Camacho’s family said he graduated from culinary school about a year ago.

Camacho’s family told ABC6 that he leaves behind four children, three boys and one girl, who are all under the age of 12-years-old.

Grisangie shared w/ @ABC6 a pic of her and David. She says they were really close.

David just graduated from culinary school about a year ago. He was shot and killed, while hanging out with friends. pic.twitter.com/0uSFRxLkyU

Hernandez is expected to be arraigned Monday afternoon.