Man with dementia found after being reported missing in North Smithfield

NORTH SMITHFIELD, R.I. (WLNE) — A 63-year-old man with dementia was found Thursday after being reported missing in North Smithfield.

After missing for nearly 18 hours, Philip Emond was found alive just over a mile from his home on Mattity Road, where he was last seen Wednesday afternoon.

North Smithfield Fire Chief David Chartier said the 63-year-old was lying face down, off the side of the road in the yard of a Mattity Road home. 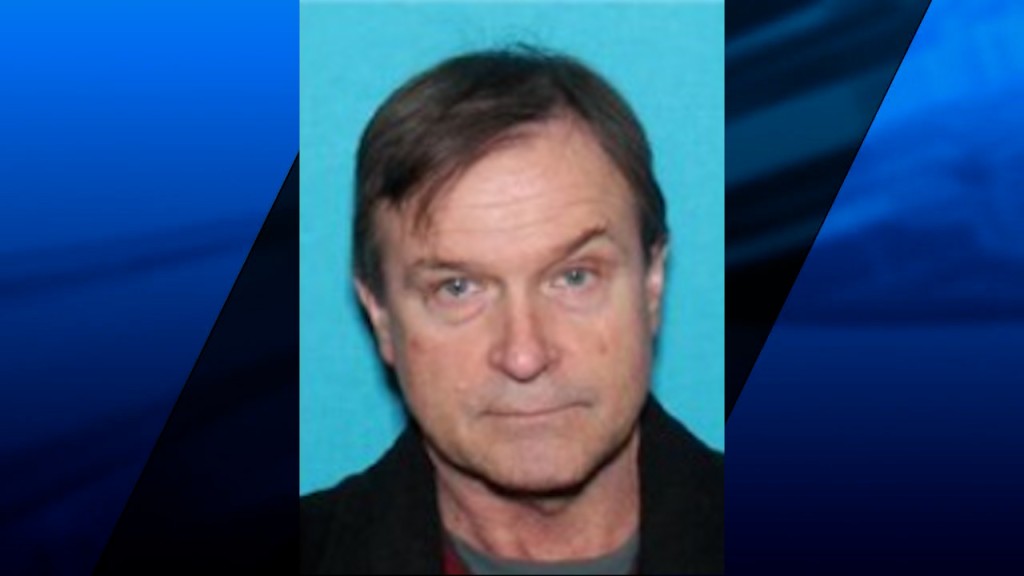 This is a contributed photo of Philip Emond.

“We were doing a ground search just double backing what we covered last night. And we just went a little bit further than when we went last night and that’s where we found him,” Chartier said.

Due to the cold weather, Emond’s body temperature was low, but he was conscious at the scene. He was taken to Rhode Island Hospital for further evaluation.

“It’s a miracle. With that temperature last night in the amount of time that he had been missing,” Chartier said. 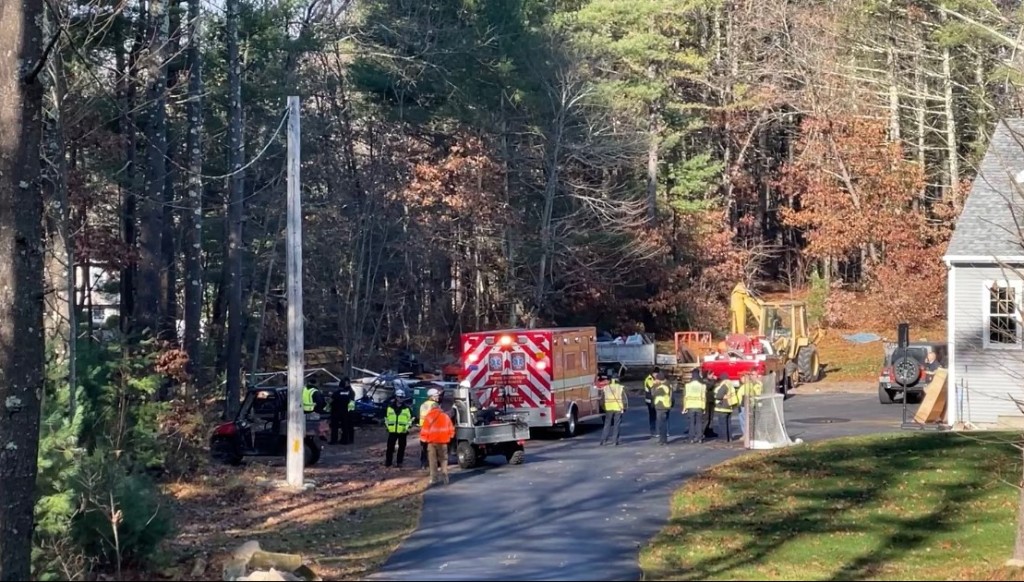 This is a photo of search efforts for a missing man in North Smithfield, Thursday, Nov. 17, 2022. (WLNE)

After asking residents to check security cameras outside their homes, Rafferty said they received a tip that helped them move their search party down Mattity Road, from their original location near the Emond home to the Lake Bel Air area.