Police arrested 24-year-old Stewart Silvestri after he was stopped Saturday on Interstate 95 south in Rowley for driving erratically.

In his car, a trooper found seven handguns, one AR-style rifle, 34 magazines — 23 were high-capacity magazines — and hundreds of rounds of ammunition.

Police said 23 of the magazines were loaded with varying amounts of rounds. 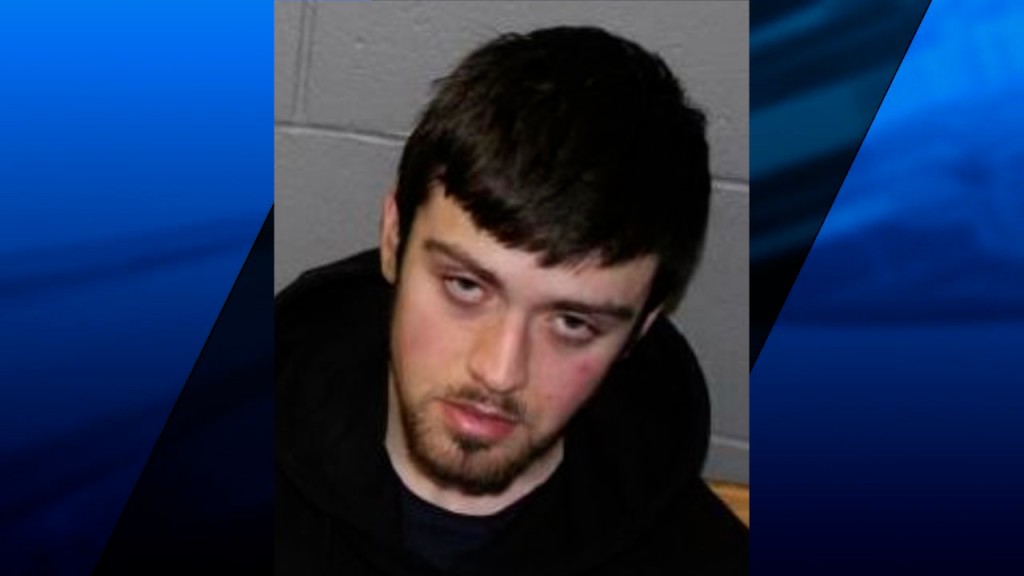 Police said the trooper determined that Silvestri was driving the car under the influence of drugs.

Silvestri, who’s from Brookline, faces numerous charges, including OUI and unlawful possession of a firearm.

Police said the 24-year-old didn’t have a license to carry guns in Massachusetts. He obtained the guns in New Hampshire.