Psychiatric wing at Eleanor Slater to split off into standalone hospital

CRANSTON, R.I. (WLNE) — The psychiatric wing at the state-run Eleanor Slater Hospital will now be split off into its own standalone hospital on the Cranston campus.

Gov. Dan McKee announced on Tuesday that the new Rhode Island Psychiatric Hospital will independently operate the Roosevelt Benton Center, as part of his turnaround plan for Eleanor Slater.

The governor said the change will improve patient care and position the state to seek crucial federal reimbursements for care.

“This is good news for the patients who need the specialized care that is provided here, and it is good news for our state, because it provides access to available federal dollars that help support the care of our patients,” McKee said. 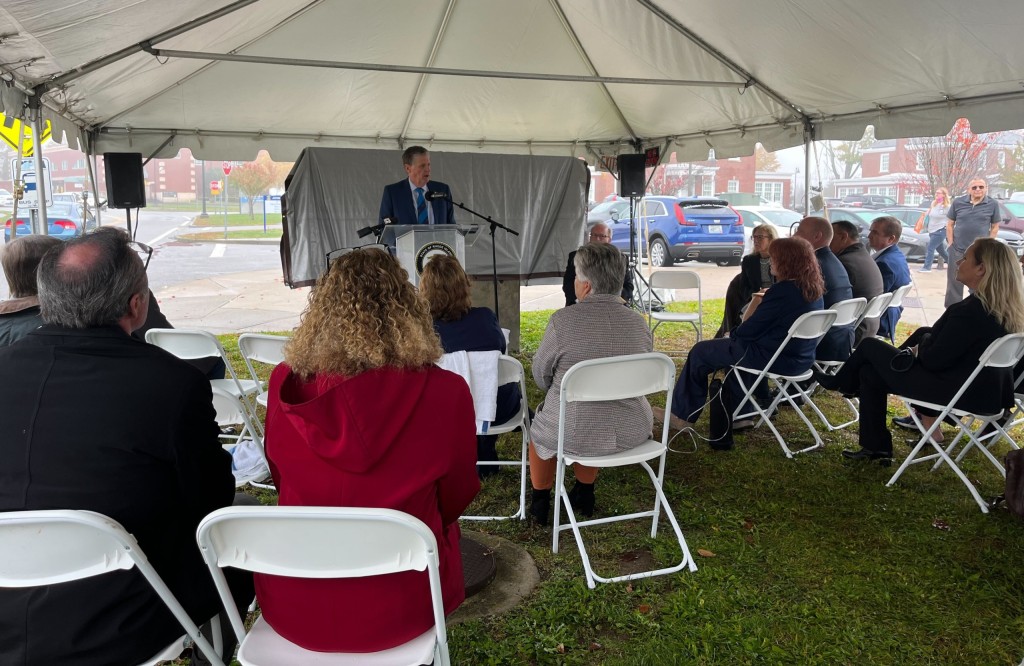 The facility will treat psychiatric patients, including:

The new hospital will position the state to seek up to $40 million in federal reimbursements for patient care per year, McKee added.