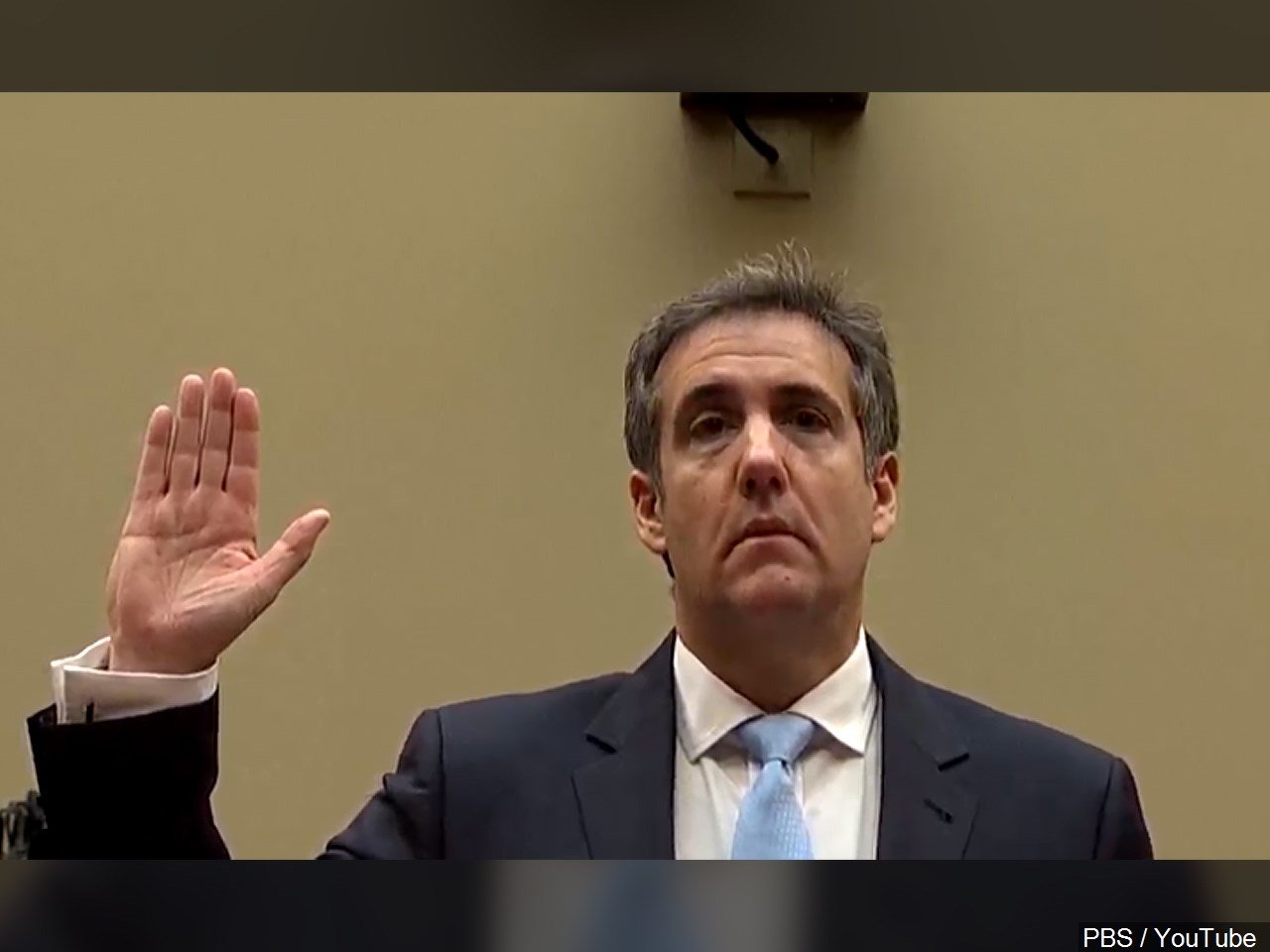 By The Associated Press

WASHINGTON (AP) – It’s the kind of testimony that not only is making news – but might end up making history. President Donald Trump’s former personal attorney has been on Capitol Hill, laying out a series of potentially incriminating allegations about the president’s dealings.

During his nationally televised testimony, Cohen painted Trump as a racist and con man who used his inner circle to cover up politically damaging allegations about sex, and lied about his business interests in Russia throughout his presidential campaign. Cohen testified that Trump had advance knowledge that emails damaging to Hillary Clinton would be released, and embraced that news. But he also said he has no “direct evidence” that the Trump presidential campaign colluded with Russia.

Republicans who questioned Cohen repeatedly pointed out that he has pleaded guilty to lying to Congress. The committee’s top Republican, Rep. Jim Jordan of Ohio, called Cohen a “fraudster, cheat” and “a convicted felon.”