Capt. John Urban said he was found on the side of the road unconscious shortly after 6 a.m. by an East Greenwich resident on Spring Street. 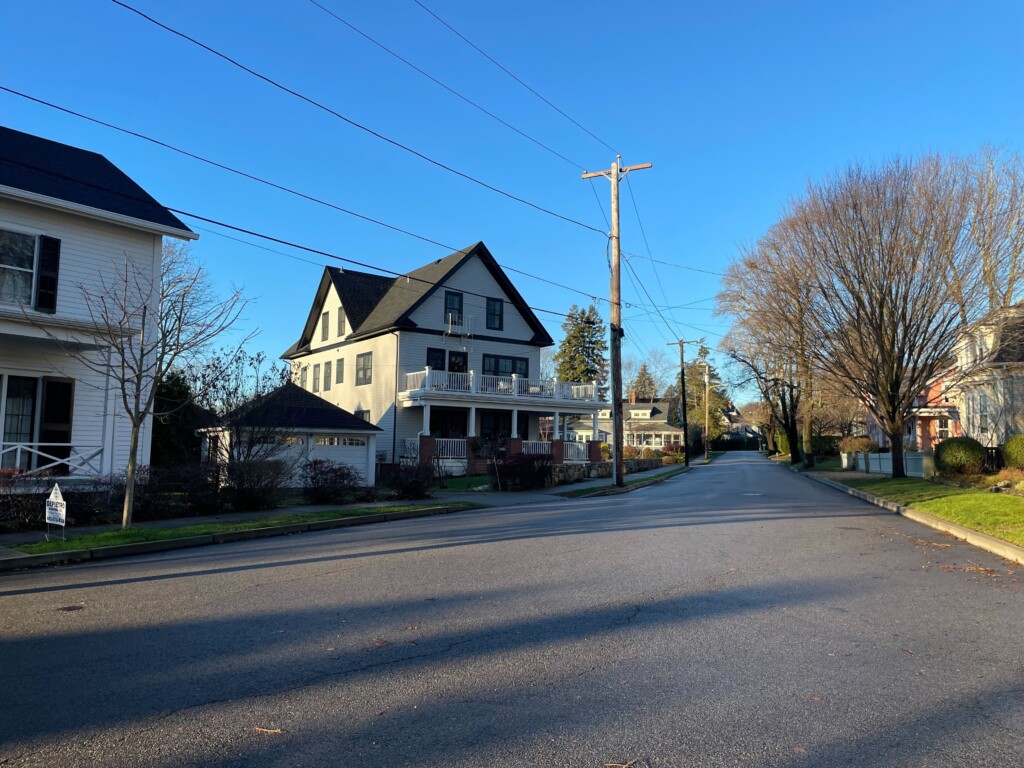 This is an image of Spring Street in East Greenwich. (WLNE)

“We are terribly sorry for this outcome and would like to express our condolences to Mrs. Greene and the entire Greene family,” said Urban.

Police said the circumstances of his death are not considered suspicious.

Urban said they initially sent an alert to residents electronically asking for their help because Greene had dementia.