RAYNHAM, Mass. (WLNE) — A 16-year-old Raynham girl who was missing for more than a week was found safe in New York City late Thursday night.

Raynham police said Colleen Weaver was found around 11 p.m. with the assistance of the New York Police Department and members of the Federal Bureau of Investigation. 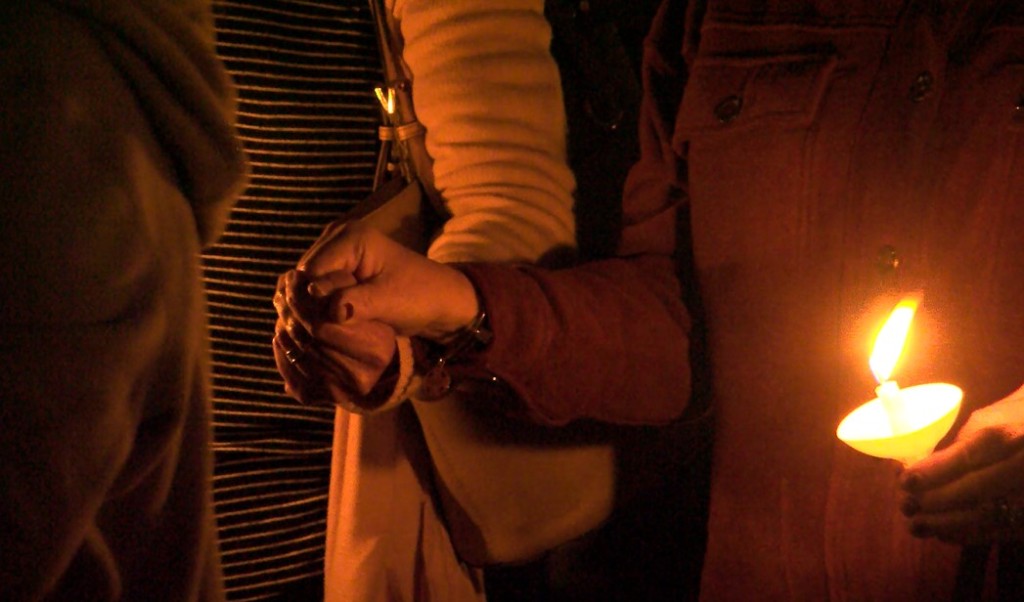 Earlier Thursday night, the community gathered at a candlelight vigil Weaver, hoping she would come home. The community had been heavily rocked by Colleen’s disappearance, and hung signs and missing person posters to try to help bring her home.

“I’m just thrilled that she was found. I just hope that she’s safe and happy at home,” said Diane Lyons, a Raynham resident.

“We were really concerned after a week of missing,” added Patricia Quimby. “You never know what’s going to happen these days to somebody.”

“There’s still a lot of processing to do right now,” said Mcnally. She said the family is in New York but has not been reunited with Colleen yet.

“We are very glad to have found Colleen and that she’ll soon be reunited with her family,” Chief James Donovan said. “This was the best possible outcome.”

Efforts to find Colleen spanned across state lines. The FBI also joined in on the search and ultimately helped the New York Police Department find Colleen.

No further information was released by the police.