WARWICK, R.I. (WLNE) — A sewage pipe in Warwick that burst Monday night sent almost half a million gallons of waste into Warwick Pond.

This has many residents upset a handful coming forward to ABC 6 News, saying they saw the waste pouring into the pond through a storm drain.

In a press release from the Rhode Island Department of Environmental Management, this sewer line burst sent 450,000 gallons of contaminated sewage water in to the pond. 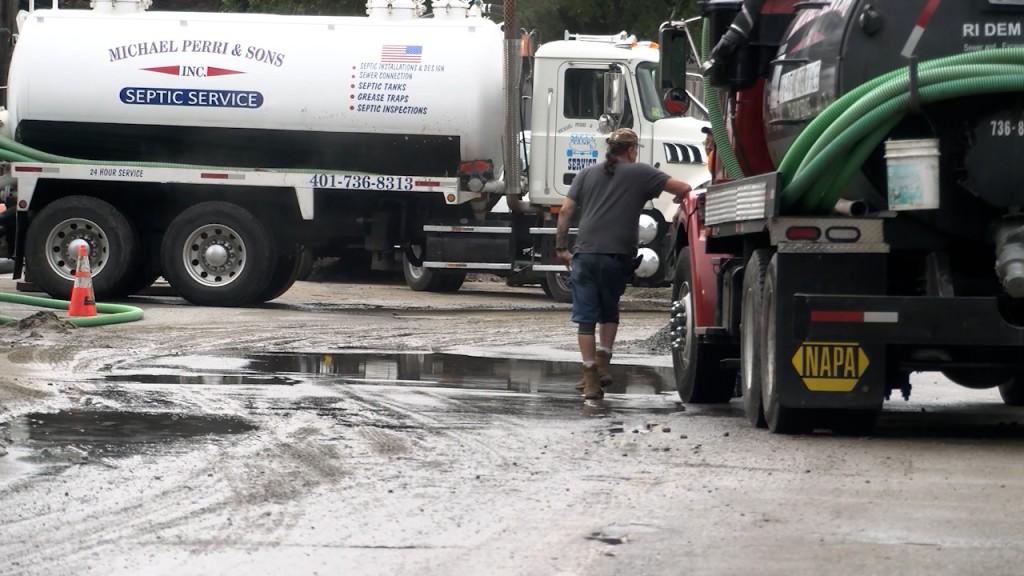 And other residents shared frustration as well, saying the pond continues to face swimming and fishing closures year after year because of other contaminants.

“It’s closer to swimming and fishing because of high contaminant levels and every year we see that,” Watson added.

Warwick Mayor, Frank Picozzi releasing statement to ABC 6 saying: “Crews continue to try to repair the ruptured sewer line on Lake Shore Drive. They are trying to engineer a bypass. Sadly, many thousands of gallons of sewage have flowed into Warwick Pond and the pond is closed to swimming and DEM is recommending no contact with the pond and all point seaward to the Bay. They will be performing frequent tests.”

“It’s a pond that you can’t use and it’s going to continue to be a pond you can’t use when people do things like this,” Watson said. 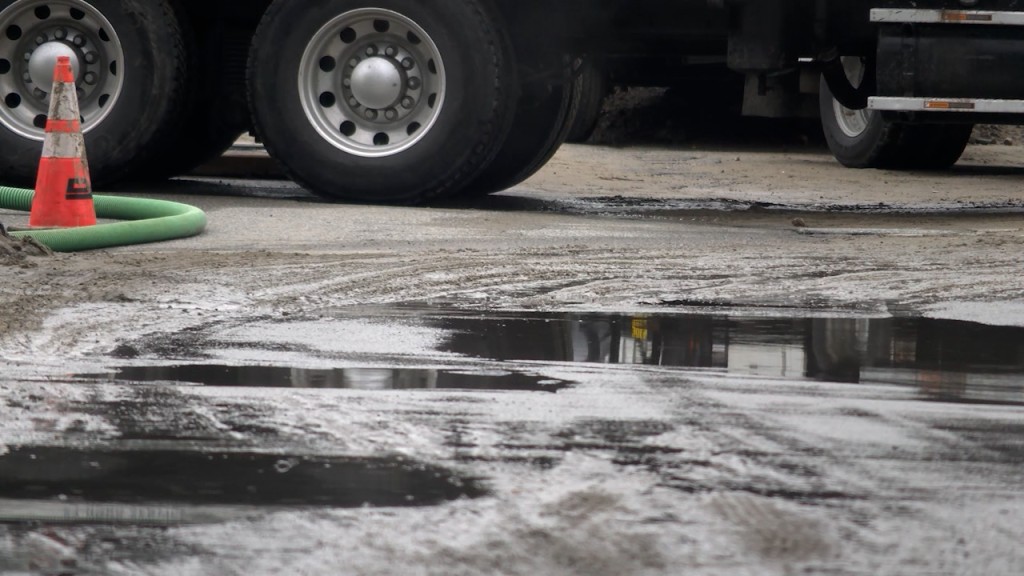 Betty Anne Rogers, the Director of the Warwick Sewer Department, said this line was almost 50 years old and was set to be repaired in November, but that rehabilitation will begin in at least a week now.

“Somebody needs to be responsible for handling things like this because this is unacceptable,” Jennifer Watson added.

The Warwick Sewer Authority also hopes to have the temporary bypass done by Tuesday night, and construction on the brand new line in at least a week.