Detective Kyle Costa said that 20-year-old Koby Gideon was arrested on a warrant for assault with a dangerous weapon.

Officers found a semi-automatic pistol on Gideon during a search. 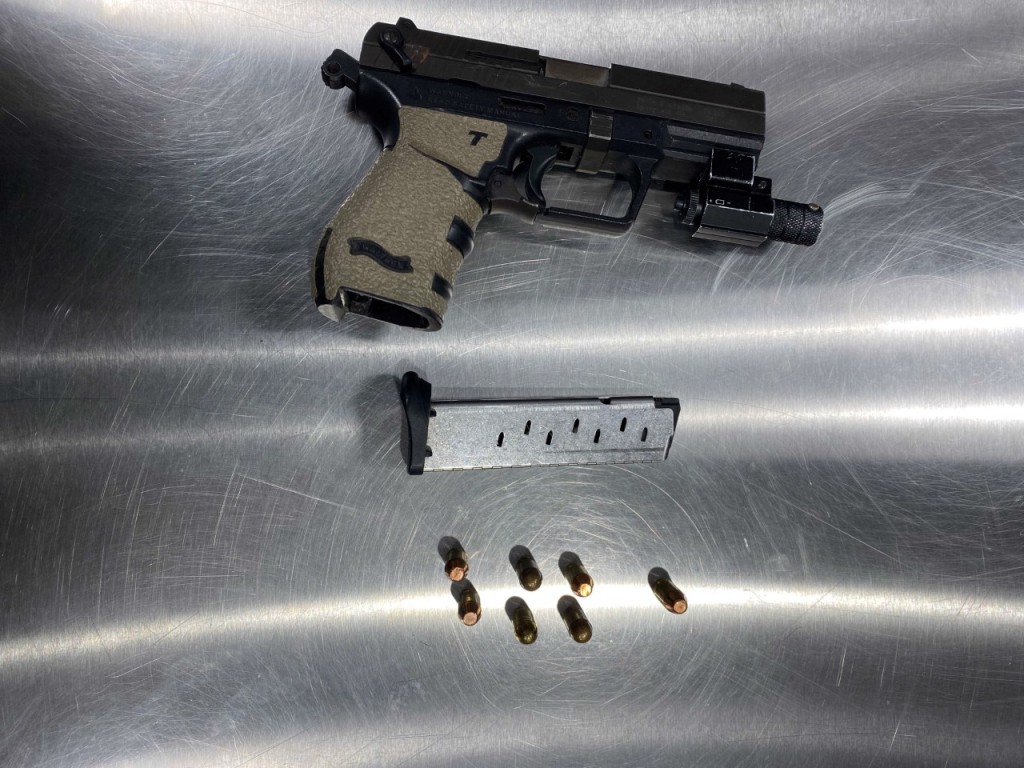 “In a society currently inundated with gun violence, I am thrilled that my officer was able to take this individual, as well as the loaded firearm that he was illegally carrying, off of the streets before they could harm anyone,” said Chief Brian Levesque.