There, 42-year-old Keith Bass was arrested after police executed a search warrant at his residence.

Carola said this isn’t the first time Bass has been arrested on distribution charges. He was convicted of fentanyl distribution two years ago in New Bedford.\ 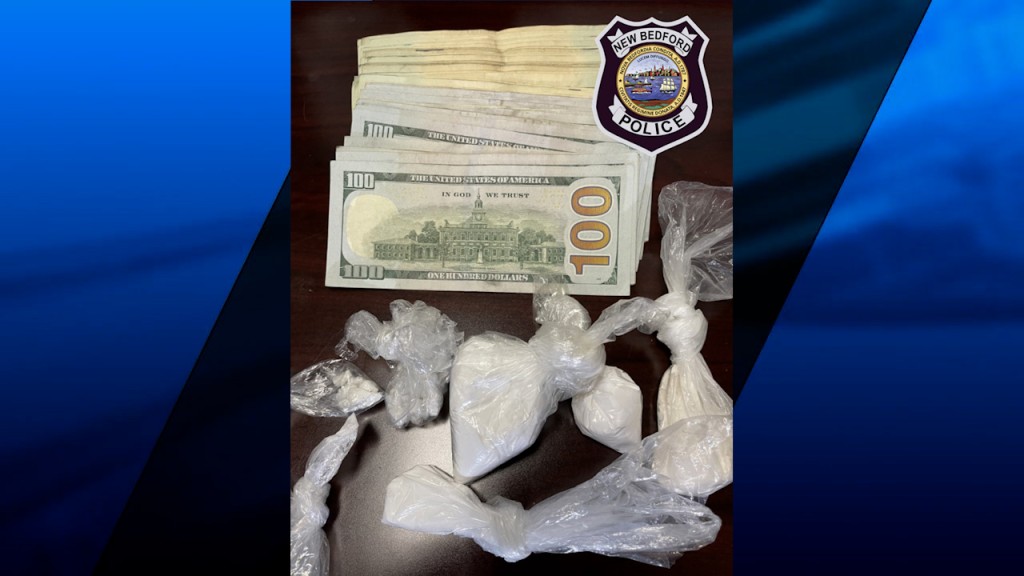 The second raid, said Carola, happened on Sawyer Street on the same day.

Police said Aries Ross, 27, was arrested on drug related charges after a search warrant was executed at his apartment.

About nine grams of cocaine, 36 grams of fentanyl, oxycodone, and ecstasy were found.

Police also found a Walther P22 gun loaded with nine rounds of ammunition, said the lieutenant. The serial number on the gun had been obliterated.

Carola said Ross and Figueroa-Santiago were arrested and charged with trafficking fentanyl and possession of cocaine with the intent to distribute.