FALL RIVER (WLNE) – Detectives assigned to the Fall River Police Gang Unit made an arrest and prevented the illegal sale of a high-capacity rifle on Thursday.

Fall River policed leaned that 24-year-old Melanie Shackelford, of Rhode Island, was looking to sell an AR-15 on the street. 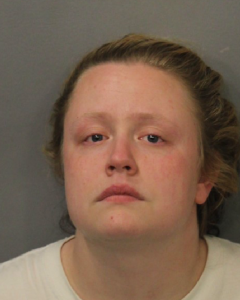 “I commend the investigators involved in this case; they prevented the potential use of a high-powered rifle from being used in our community”, said Chief of Police Jeffrey Cardoza.

Shackelford was placed under arrest for the following charges:

Police search for man accused of exposing himself to woman, infant in Fall River