Owner of B-17 bomber in deadly crash suspends other flights

By The Associated Press

HARTFORD, Conn. (AP) — The educational group that owns the B-17 bomber that crashed at a Connecticut airport, killing seven people, says it is suspending flights and its Wings of Freedom Tour for the remainder of the year.

The Massachusetts-based Collings Foundation said Friday the decision comes in the wake of Wednesday’s tragic crash. 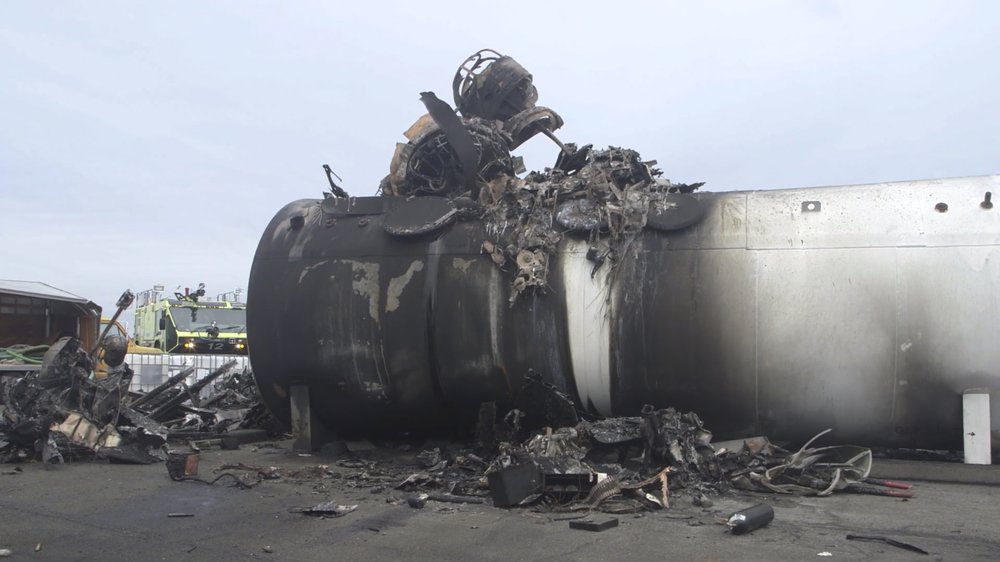 The foundation says its flight team is cooperating with officials to determine the cause.

The propeller-driven 1945 B-17 Flying Fortress was part of the foundation’s extensive Wings of Freedom vintage aircraft display.

The group says it will refund tickets for flights through December.

Collings still plans to hold a World War II reenactment event on October 12 and 13 at its museum.