PROVIDENCE, R.I. (WLNE) — Rhode Island State Police on Wednesday handed an eviction notice to the people living in tents outside the State House.

According to a notice obtained by ABC 6 News, they have to vacate the State House by 9 a.m. Friday.

“With this notice, you are being provided with a bed in an emergency shelter and transportation to this location,” read the notice. 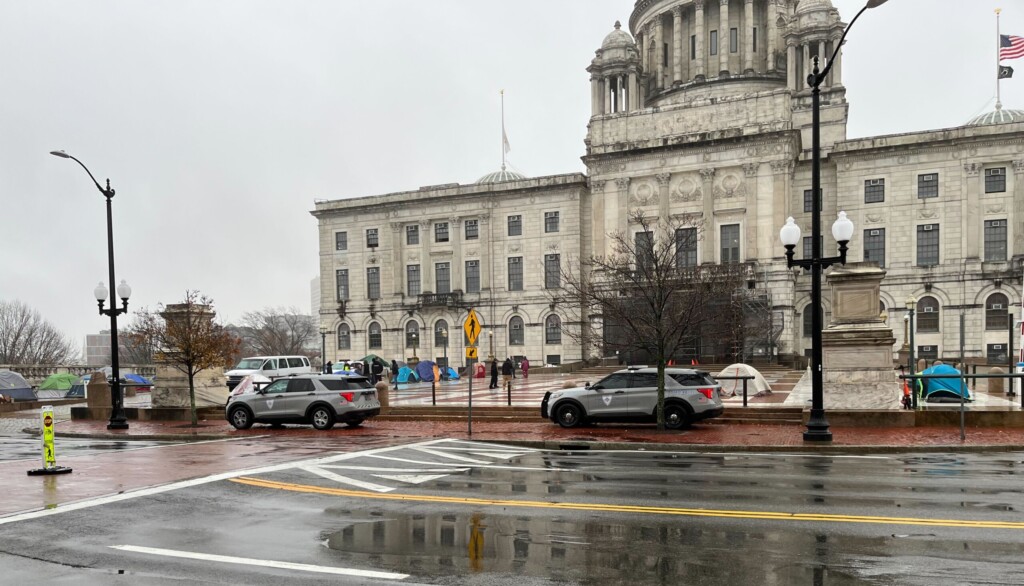 People living in tents outside the State House were handed an eviction notice, Wednesday, Dec. 7, 2022. (WLNE)

While the notice didn’t specify the location, Andrea Palagi, a spokesperson for Gov. Dan McKee, told ABC 6 News they will be taken to various shelters.

If they don’t comply, they could be fined or arrested.

“I’m going to stay here until literally every homeless person that I know or see if off the streets. I’m not going anywhere,” said one person. “Their feelings don’t trump our rights, we pay the taxes on these buildings and they work for us.”

Palagi said the state has “materials available to assist individuals in packing their belongings,” which will be temporarily stored by the Department of Administration for 30 days.

“The state’s goal has always been to work with our local providers to engage the individuals outside the State House in a way that meets their needs and ultimately connect them with shelter and permanent housing with wraparound services,” she wrote in an email to ABC 6. 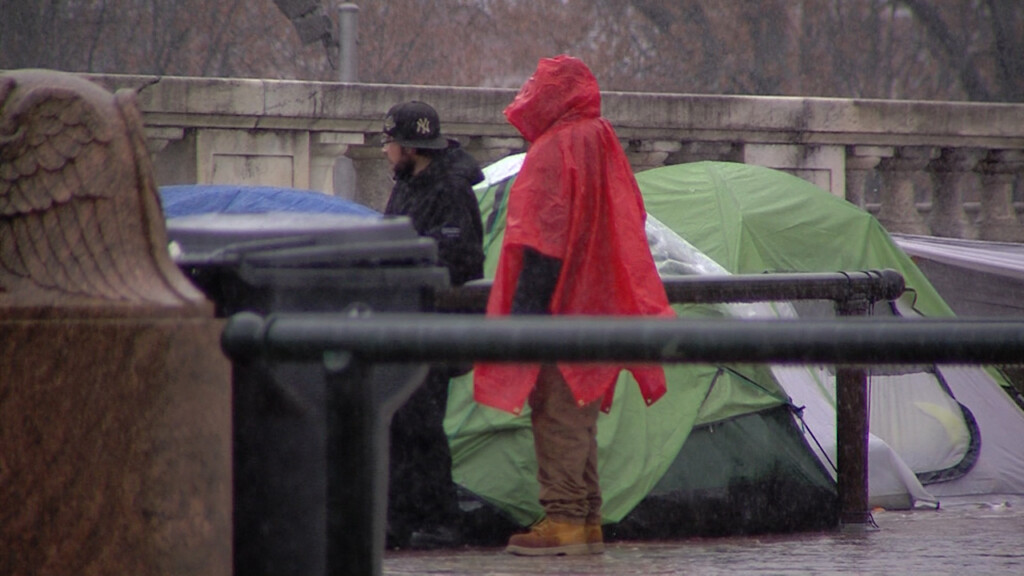 People living in tents outside the State House were handed an eviction notice, Wednesday, Dec. 7, 2022. (WLNE)

However, McKee and the Rhode Island Coalition to End Homelessness are on different sides.

“We know we have enough shelter beds,” McKee told ABC 6.

“We don’t have the beds and you wouldn’t need the day shelters if everybody had a house,” countered Caitlin Frumerie, who’s with the coalition.

Frumerie said that’s why the coalition said the evictions are against the Homeless Bill of Rights.

“It’s a Homeless Bill of Rights violation and that’s why the ACLU is getting involved. We support Rhode Islanders to find housing and basic needs where they can,” she said.

Tuesday, Rhode Island’s State Properties Committee approved a plan to open a temporary heating shelter at the Cranston Street Armory, which will use its ballroom area as a space for 50 individual beds to open this month and stay open till mid-April.