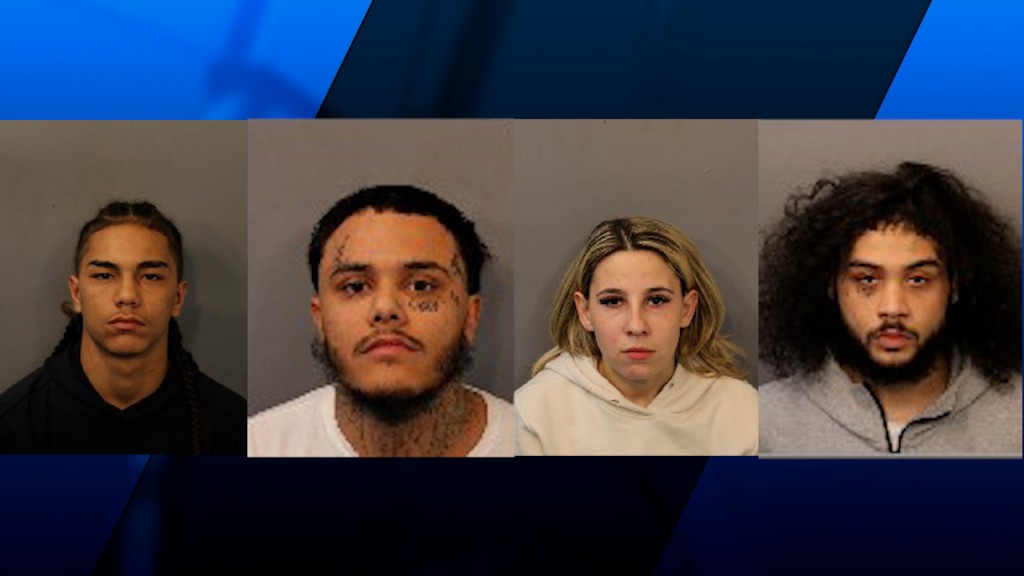 Police determined the two shootings were connected are filing charges against four people. 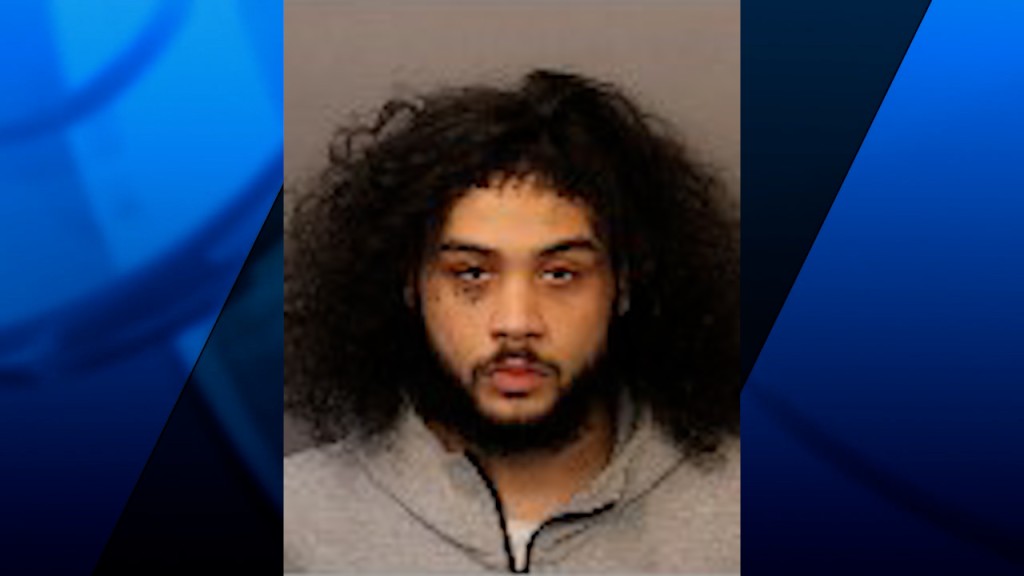 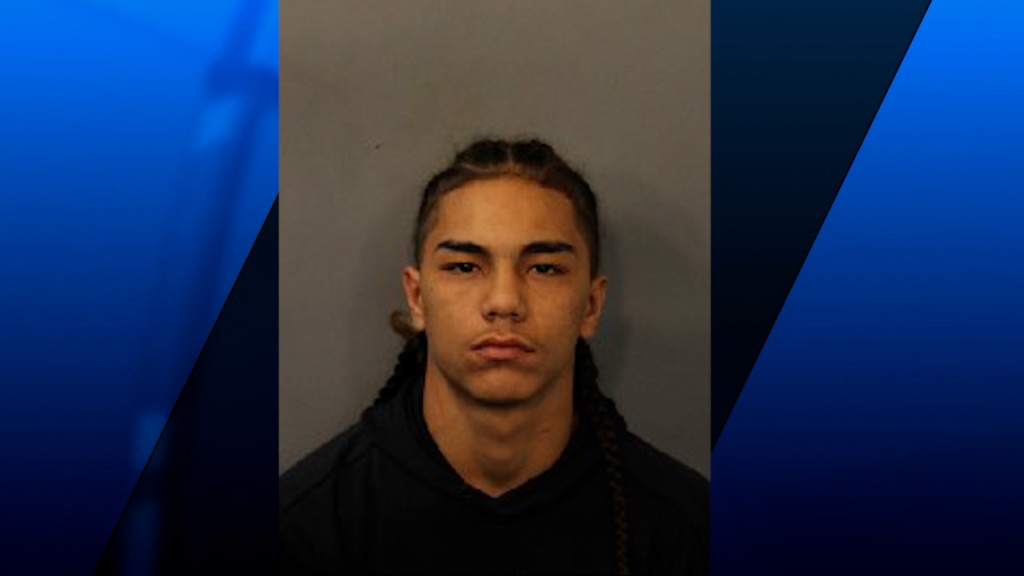 Steven Redondo-Morales, 20, is facing similar charges for the Friday shooting. He has still not been apprehended. 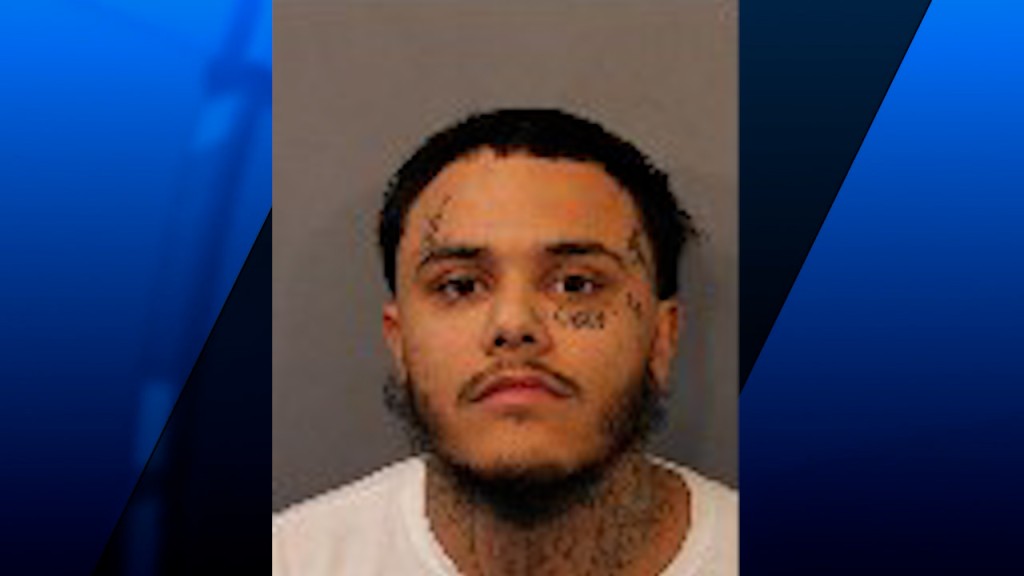 Brendan Binding, 25, and Savannah Soares, 26, are both being charged with witness intimidation. 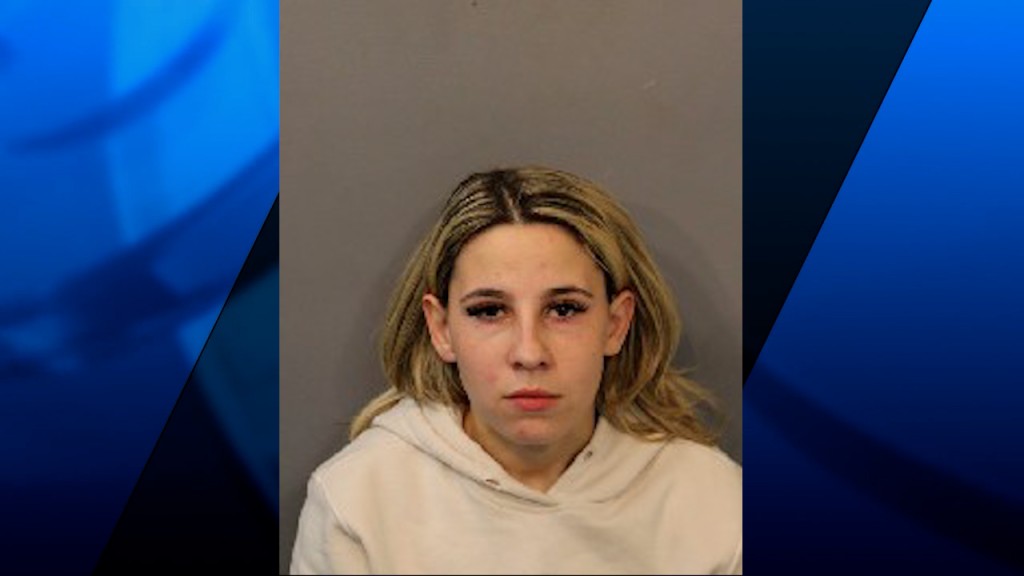 Police are asking anyone with information about Redondo-Morales’ whereabouts should call the Fall River Police Department.