Derek Desjardin, 30, was found dead by a family member inside the first floor of a multi-unit apartment building around  8:15 a.m, according to Police Chief Thomas Oates.

Police later determined that Desjardin was the victim of a homicide and died as a result of gunshot wounds. 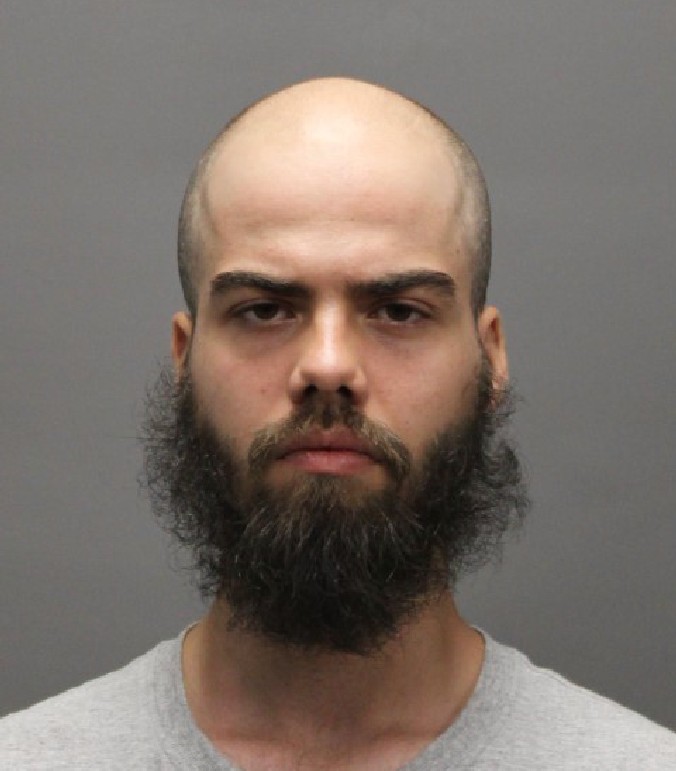 This is believed to be a targeted act as Desjardin and Raposo were roommates for the past year, Chief Oates said.

A  9mm pistol was also recovered on Raposo when they arrested him.

Suspicion arose Desjardin’s whereabouts after he didn’t show up for work Friday.

Raposo is being charged with Domestic Murder, Discharge of a firearm when committing a crime of violence with death resulting, license or permit required for carrying a pistol, and discharging a firearms within city limits.