EAST PROVIDENCE, R.I. (WLNE) – The East Providence Police Department is seeking the community’s assistance in identifying two men who test drove a vehicle, and never brought it back.

Due to COVID-19 restrictions, the two men were allowed to test drive the car alone, but never returned.

The Sienna was taken with a Rhode Island new dealer plate (14F) on it, and has since been reported to the police as stolen.

Police ask the public to help identify the suspects, and urge anyone who has had similar thefts to contact Detective Grant at 401-435-7600 x20032. 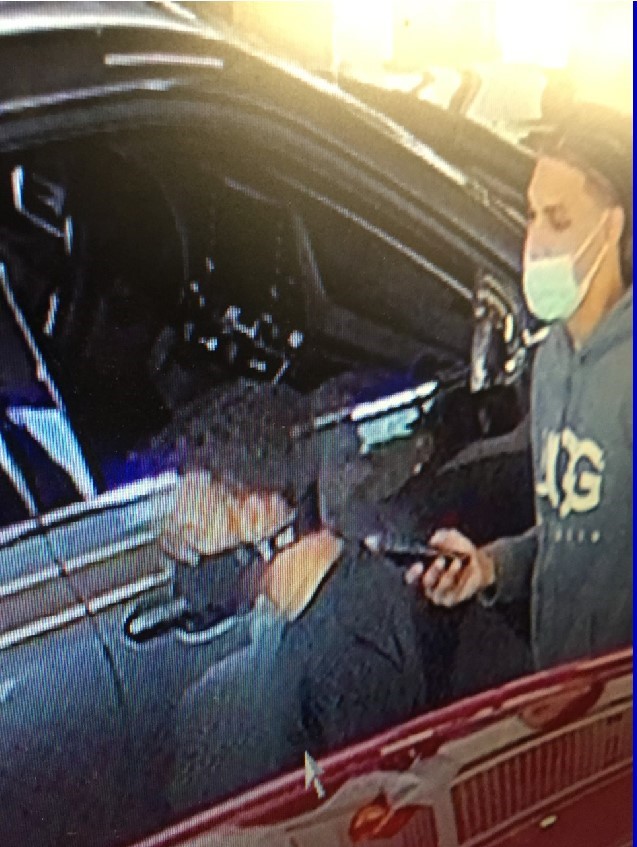 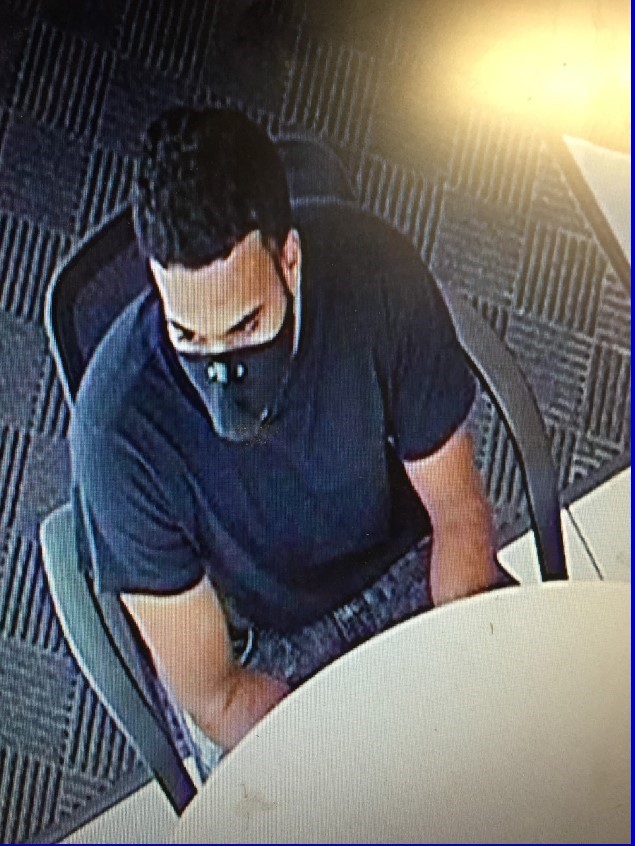