PROVIDENCE, R.I. (WLNE) – The names and charges against five individuals who participated in Saturday night’s protest outside of the Providence Public Safety Complex have been release by Providence Police. 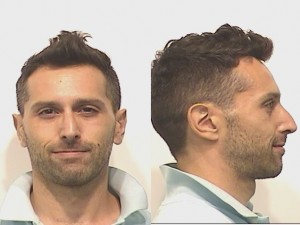 Gregory Wakmulski, 38, of Pawtucket, R.I. was charged with Obstructing Police in Execution of Duty. 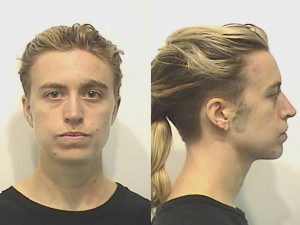 Joan Steffen, 27, of Quincy, M.A. was charged with 3 Counts of Assaulting a Police Officer (Felony) and Resisting Arrest. 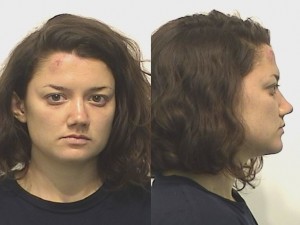 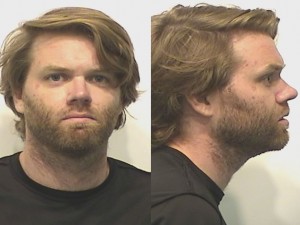 Michael Simpson, 24, of Providence, R.I. was charged with Disorderly Conduct and Obstructing Police. 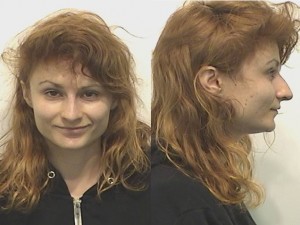 Ella Fassler, 27, of Pawtucket, R.I. was charged with Unlawful Use of a Laser and Obstruction.

RI travelers arriving in MA must fill out a form, quarantine for 14-days, or produce negative COVID test

3 arrested in drug raid in Norton