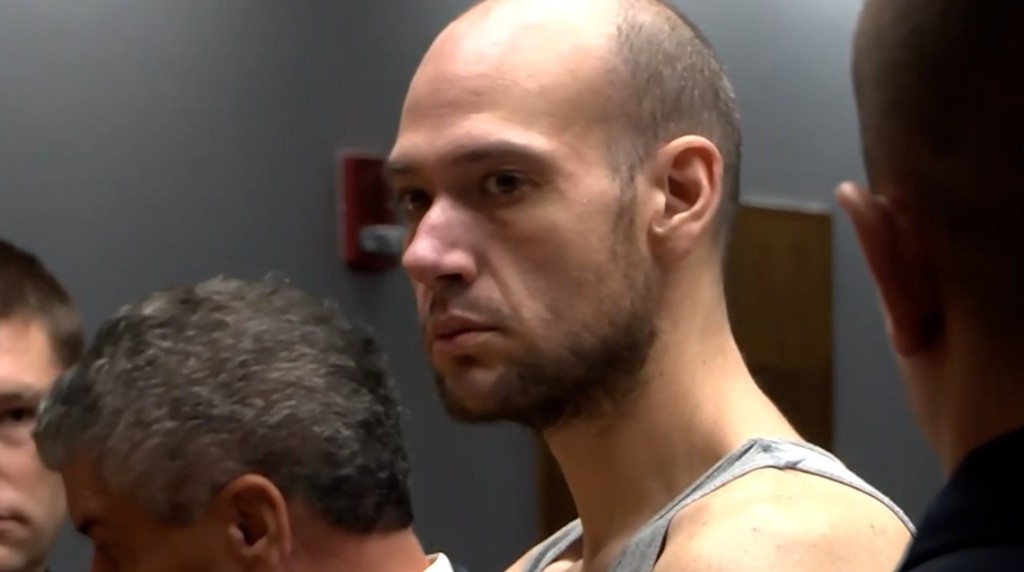 Mogayzel barricaded himself inside of the home on the corner of Tremont and Hadwin streets with his girlfriend at about 5 p.m.

“At that time further information from the victim established that the male had made threats to harm himself and officers if they came in for him. That he was not going back to jail and that he would create harm to officers as well as anybody else,” Central Falls Police Chief, Anthony Roberson, said. 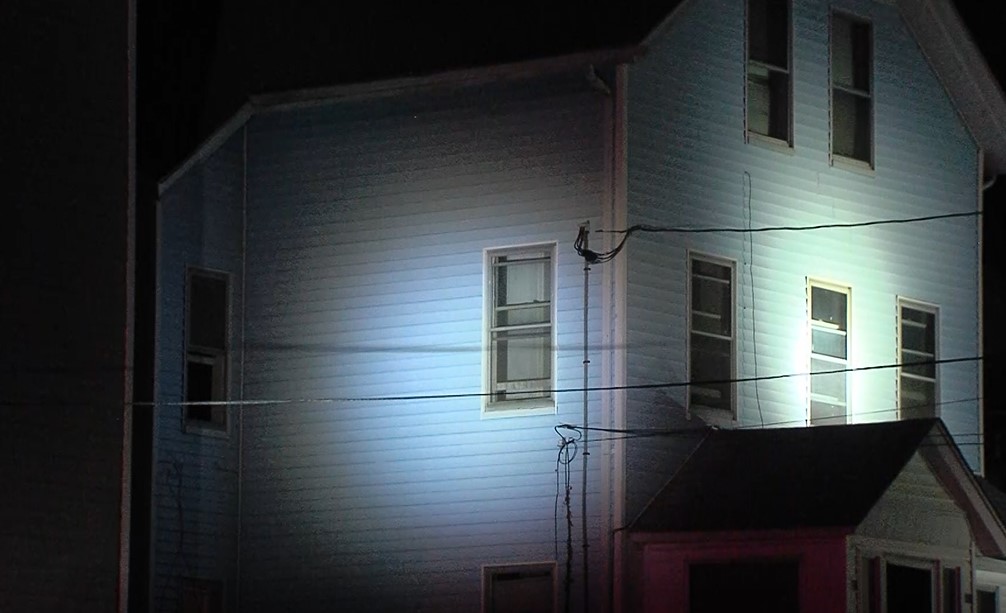 Police shine a light on a house during an apparent standoff on Tremont Street in Central Falls, Monday, Sepy. 26, 2022. (WLNE)

Two other woman had been in the home, but ran out before Mogayzel got to them.

Neighbors were evacuated out of their homes nearby, one neighbor saying, “It used to be a real nice place and it really still it but it’s just, something like this ruins it for everybody else that’s on the street, I’ve had enough, if I’m able to move, I’ll move”. 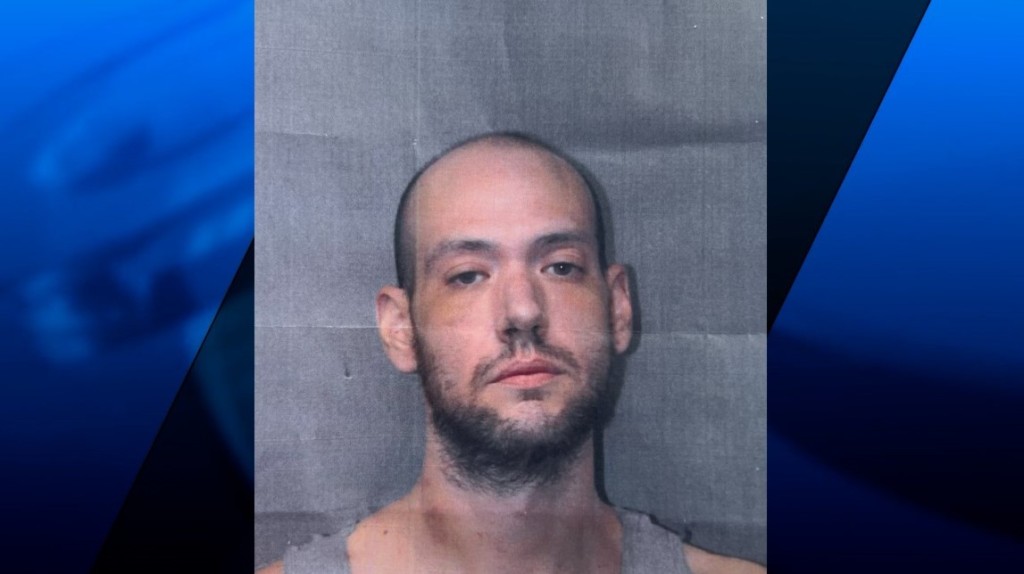 Police believe that narcotics were involved. 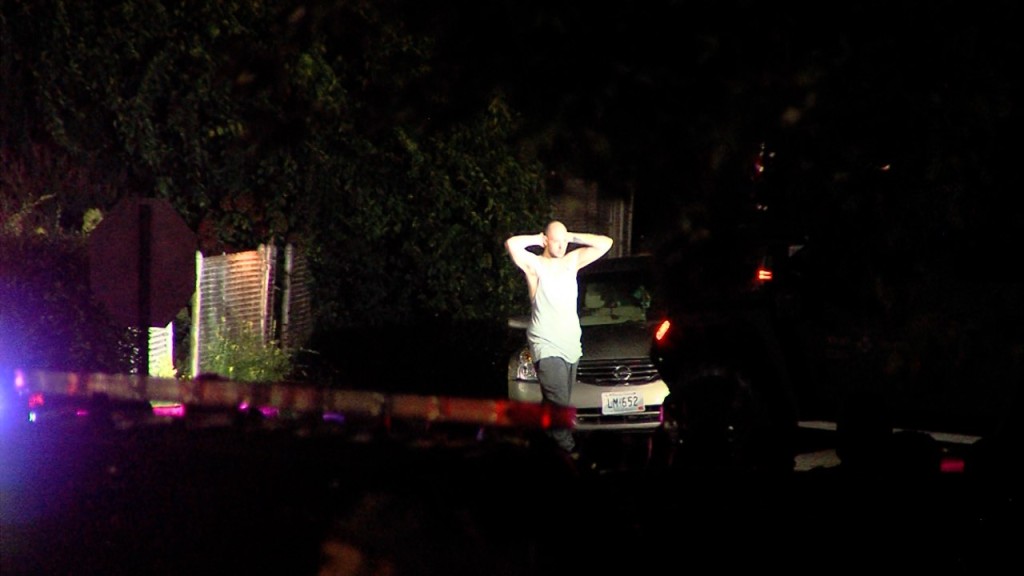 Police were also on scene of a double-shooting by the basketball courts on Higginson Avenue around 7:20 p.m.

The two incidents are unrelated, according to police.

Mogayzel is being held without bail.