PROVIDENCE, R.I. (WLNE) — The Providence Board of Licenses set some conditions on a club after a brawl was caught on camera over the weekend. 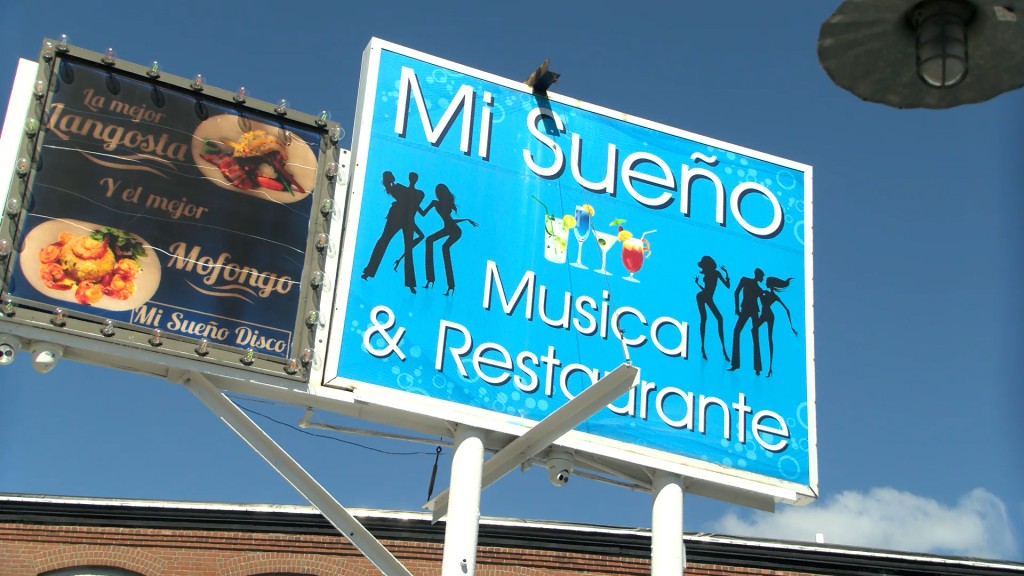 This is an image of a Mi Sueño Disco billboard sign in Providence. (WLNE)

During the hearing Wednesday, the Board of Licenses said Mi Sueño Disco will need to increase security, temporarily use plastic cups through the weekend, and postpone this weekend’s car show because of public safety concerns. 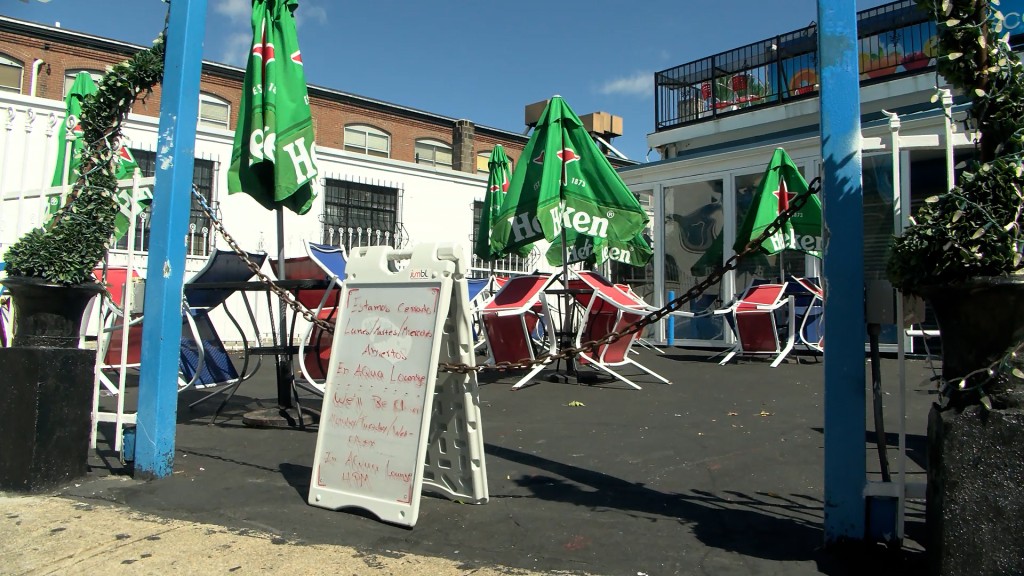 This is an image of Mi Sueño Disco’s outdoor patio in Providence. (WLNE)

The Board of Licenses said the club can remain open until a show cause hearing next week.

Monday, Providence Police Maj. Henry Remolina said that officers responded to the club for disturbance. When they arrived, no one was fighting, and those involved didn’t cooperate with police. 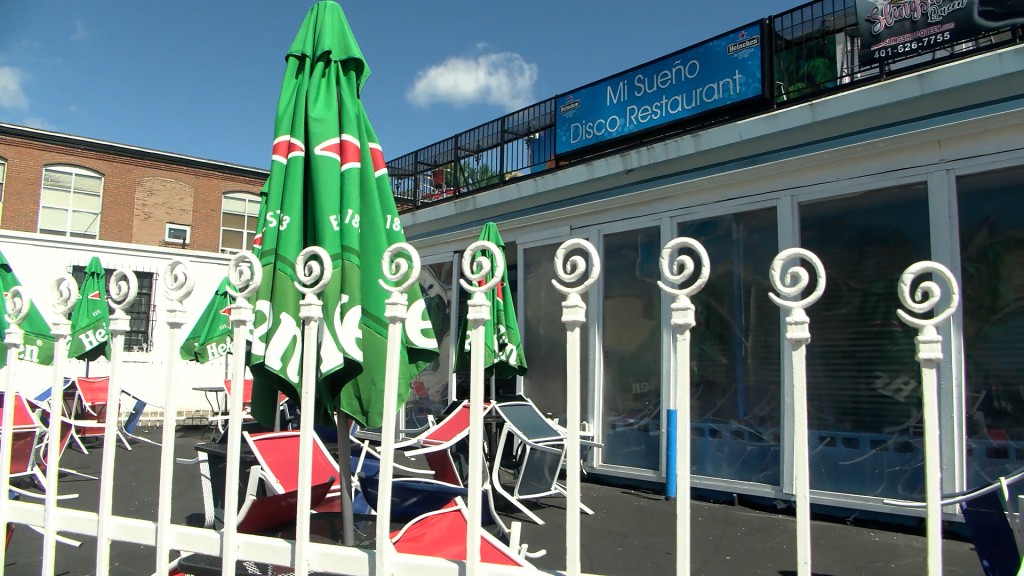 This is an image of Mi Sueño Disco in Providence. (WLNE)

“A report was created regarding the disturbance and any new evidence will be forwarded to the Licensing Unit,” said Remolina.