‘As soon as I opened the door, the flames were right there’: Neighbor says he tried saving woman killed in Providence fire

PROVIDENCE, R.I. (WLNE) — A fire in Providence claimed the life of a woman early Friday morning.

The fire happened just before 5 a.m. on Hazael Street. 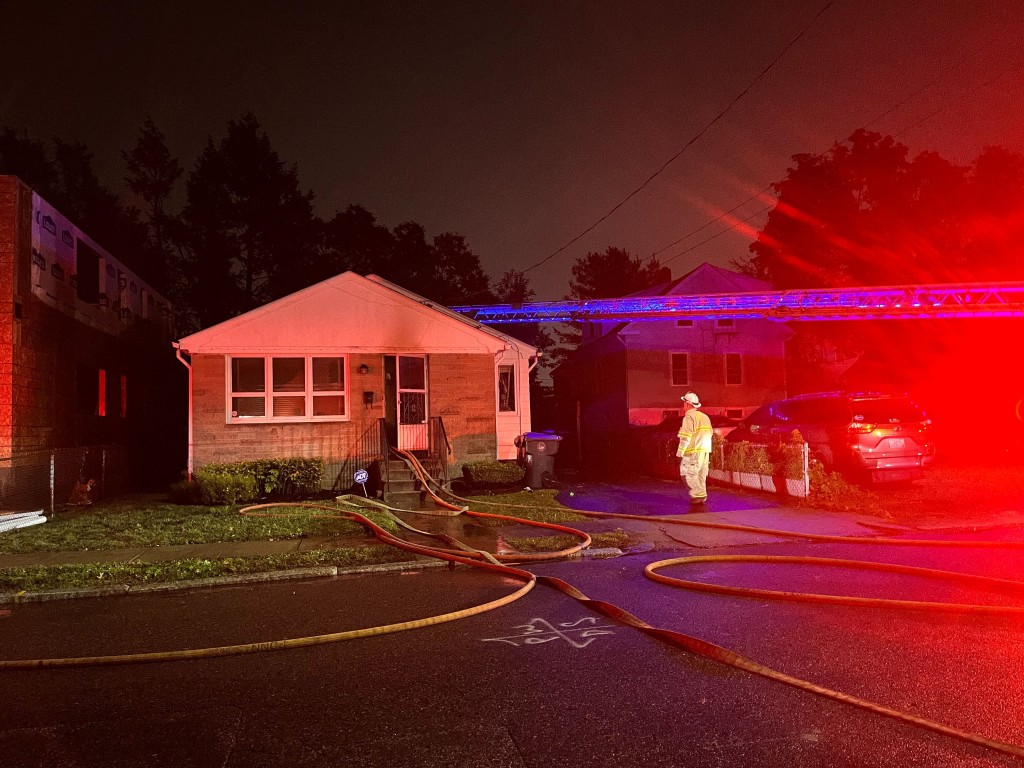 Discharge hoses are seen in front of a home on Hazael Street in Providence, Friday, Oct. 14, 2022. (WLNE)

Deputy Assistant Fire Chief Steve Capracotta said that they dealt with heavy smoke and flames inside the home, making it difficult to find the source of the fire and the woman inside.

“As soon as we kicked the door down, the smoke and the flames were right there,” said Kevin Kennedy, a neighbor of the woman, who along with a few others tried to rescue her from the fire. “I tried to step in a little bit but I could barely get in The smoke was just too heavy.”

Capracotta said they were able to quickly knock down the fire. The home is a total loss. 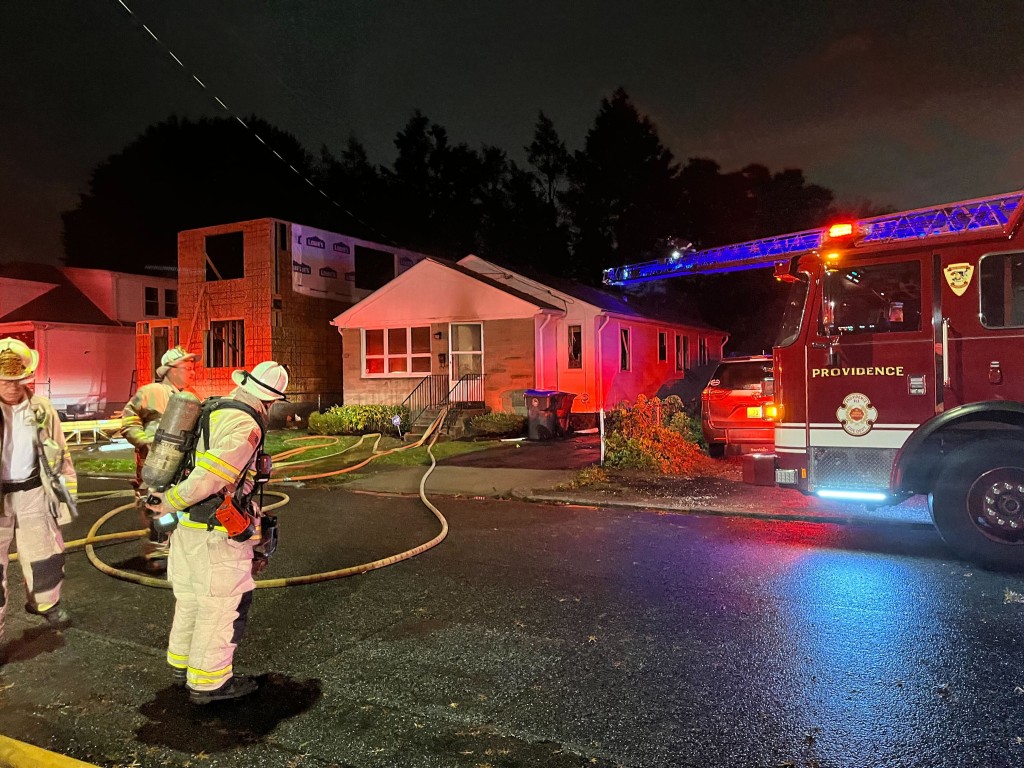 Firefighters are seen outside of a home on Hazael Street in Providence, Friday, Oct. 14, 2022. (WLNE)

The woman, whose name wasn’t immediately released, was taken to Rhode Island Hospital, where she died from her injuries.

Kevin Kennedy, a neighbor, told ABC 6 News that the woman was older and recently suffered from a stroke.

Kennedy said that he and a few other neighbors tried to get into the home when they saw the flames, but wasn’t able to because of the heavy smoke after kicking down the door.

“The only thing I could think about was, ‘How can I get her out?’ That was it. That was the only thing, but I couldn’t. It was too much, man,” said Kennedy. “It was bad. As soon as I opened the door, there were flames right there. Smoke was right there.”

While there’s no word yet on a cause, Capracotta said that he believes the fire started in the middle of the home. That’s where the woman was found, he added.

Heartbroken residents on Hazael Street gathered to mourn the loss of their neighbor, including District 5 state Rep. Marcia Ranglin-Vassell who was left shocked at the loss of the woman who she said was a longtime friend from the neighborhood.

“I’m broken, I’m totally heartbroken,” she said. “It’s too tragic to even imagine, but it’s real. And so my heart goes out to her family and every single person that loves her and to her neighbors.”

As more family and friends gathered in the neighborhood, they continued to reflect on the woman’s life. A longtime family friend Joe Migliaccio visited the home after the fire and told ABC 6 News the woman has lived on Hazael Street for more than 60 years, and that he grew up close with the family and their children.