‘She did some smart things,’ Providence fire official credits woman for quick thinking during apartment fire

Crews responded to the blaze at 46 Stephen Hopkins Ct. just after 3:45 p.m.

Deputy Assistant Chief Kevin Jutras said when crews arrived that a heavy fire in a first floor apartment extended up the building and to the apartment above it. 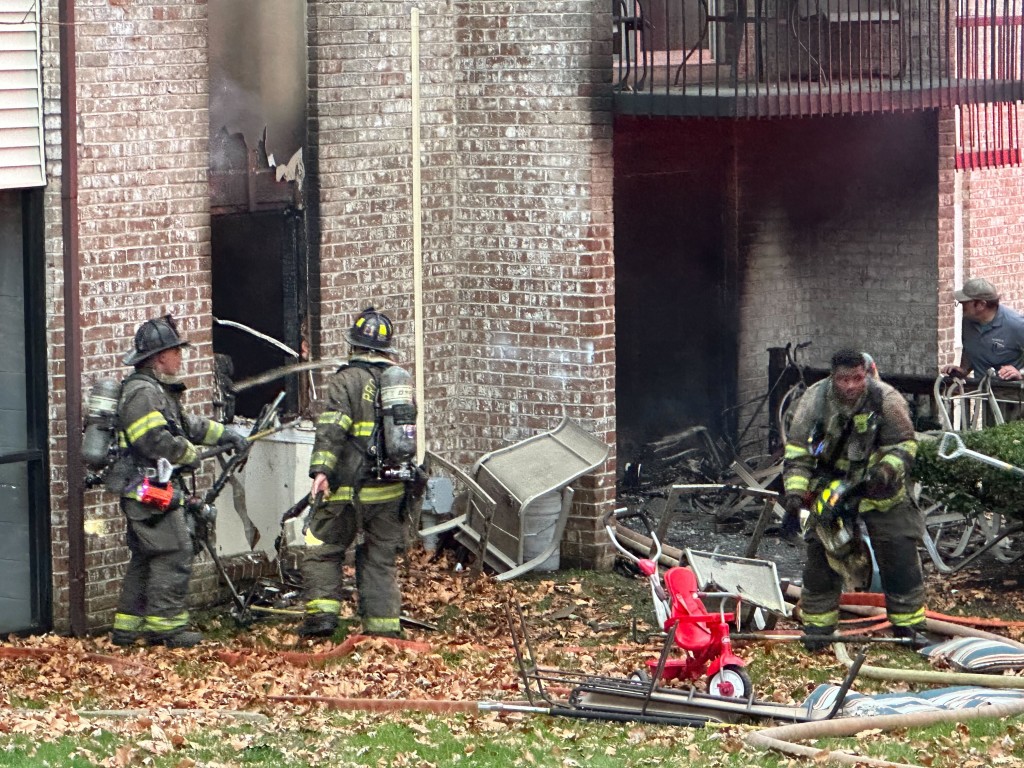 This is an image of the apartment complex that caught on fire on Stephen Hopkins Court in Providence. (WLNE)

The occupant of the apartment first noticed the fire when she heard a popping sound and smelled smoke.

She immediately left her apartment, shut her door, and ran down the hall alerting her neighbors about the fire.

“She did some smart things,” Jutras said. “She closed the door to her apartment, which helped isolate the fire and the stairwells that are used to evacuate the building from the second floor. She also ran through the common hallway to alert all the occupants of the fire in her own apartment.”

According to Jutras, the fire went to a second alarm due to the amount of people that live in the area.

No injuries were reported, but the two apartments were heavily damaged which displaced seven adults and three children. The Red Cross will be assisting those residents.

Apartments near the fire apartment are currently being monitored for carbon monoxide.

The cause of the blaze remains under investigation.

Woman hospitalized after shooting in Providence, police are looking for suspect