Police said that over the past few months, narcotics detectives were investigating a street level drug transaction in the Smith Hill area of the city.

“This area of the city has seen numerous incidents of violent crime, including a shooting at the corner of Chalkstone and Douglas avenues” earlier this month, said police.

Police said during the investigation, Calvin Mitchell was identified as suspect. After executing a signed search warrant on Oct. 12, Mitchell, who’s 37 years old, was arrested at his Candace Street apartment. 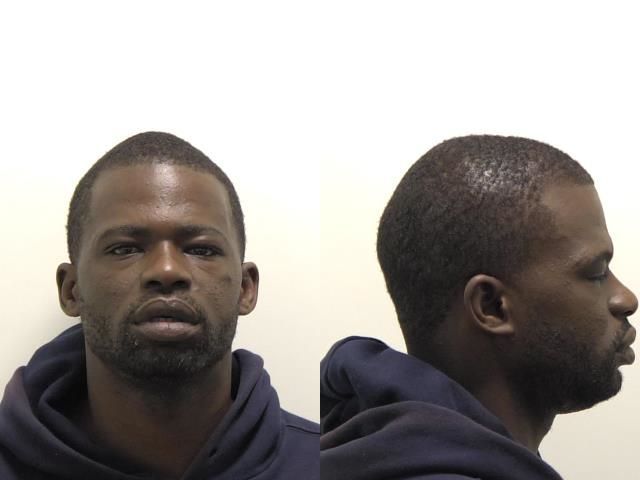 Those guns were a Smith and Wesson 380 caliber, a stolen Sig Sauer 380 caliber out of Connecticut, and a Glock 9mm with an extended magazine that holds 16 live rounds.

Mitchell was charged with the following:

Also on Oct. 12, Michael Nelson, 60, was arrested on Corliss Street after police were notified of a suspicious package.

“A lot of drugs go through the post office,” said Major David Lapatin. “That was the case the other morning.”

Inside that package, police said they found children’s toys and about 2 kilograms of cocaine.

The 60-year-old was charged with possession with the intent to distribute cocaine and possession of 1 ounce to 1 kilogram of cocaine. 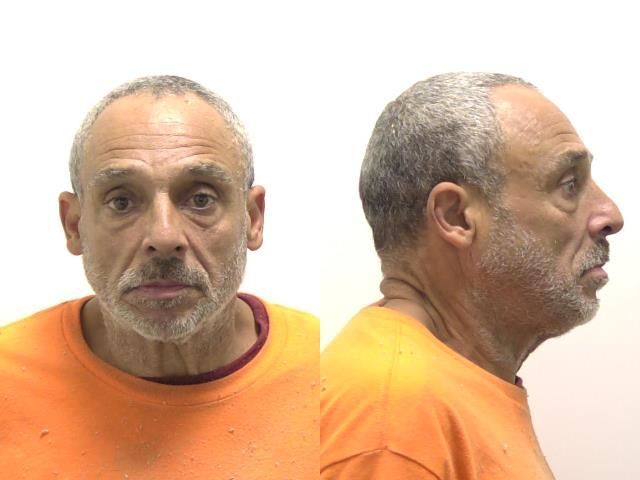 For the past few months, Providence’s intelligence bureau detectives, along with Massachusetts State Police and Bristol County Sherriff’s Office, have been investigating Yansilis Grullon, 43.

They learned that the suspect was storing large amounts of fentanyl in a stash house on Merino Street in Providence, and distributing them throughout different communities, including in Fall River. 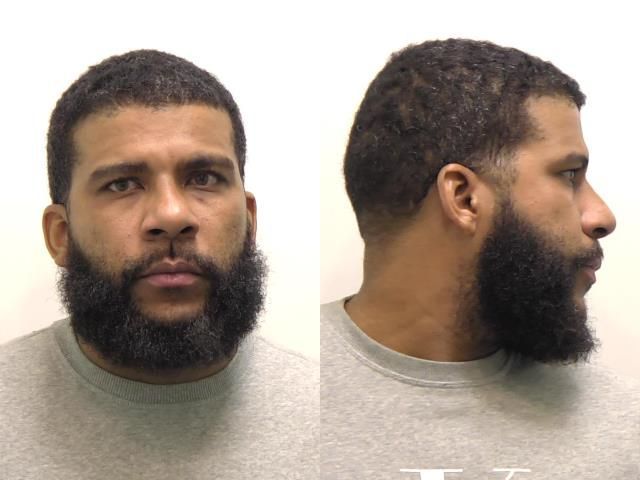 After executing search warrants for both his home and stash house, the 43-year-old was arrested Wednesday.

Over at his stash house, police said they found and seized a large amount of drug packing material, empty kilo wrappers, 141 grams of cocaine, and about 11 kilograms of fentanyl.

During a press conference Friday, police said K-9 Vader was searching Grullon’s home when he was exposed to fentanyl. His handler noticed him acting strange and administered Narcan. The K-9 was then taken to the veterinarian.

“Glad to say that he is OK and he was out working on search warrants this morning,” said Captain Roger Aspinall.

Vader was searching on Horace St when he sniffed out kilo wrappers in a garbage can. The wrappers possibly had fentanyl residue on it.

His handler noticed him acting strange and gave him Narcan. He was taken to the vet, but was back at work this morning @ABC6 pic.twitter.com/EtPn2OaJlO

Grullon was charged with the following:

On the South Side of Providence, officers conducted a car stop Wednesday at the corner Hamilton and Sackett streets.

The driver of the car, identified as 21-year-old Roberto Delossantos, had a large vacuum sealed package of suspected narcotics in his car, said police.

According to detectives, the package contained about 1 kilogram of  purple dyed fentanyl.

“A certain color will be kind of like marking your territory,” said Cpt. Aspinall. 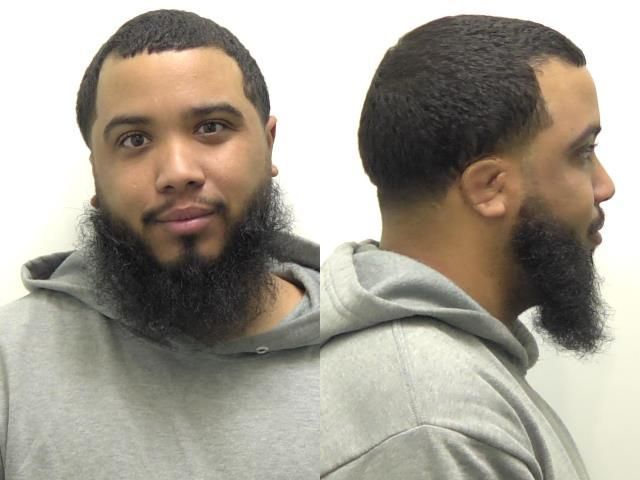 “This was an incredible day for the Providence Police Department in terms of removing voluminous amounts of illicit drugs and illegal firearms off of our city streets,” said  Col. Hugh Clements.

Providence police said their work doesn’t stop here, as they continue to get more drugs off of the streets.

“That was two days ago. Today, they’re already out with search warrants. They don’t stop, so it just keeps going,” said Maj. Lapatin. 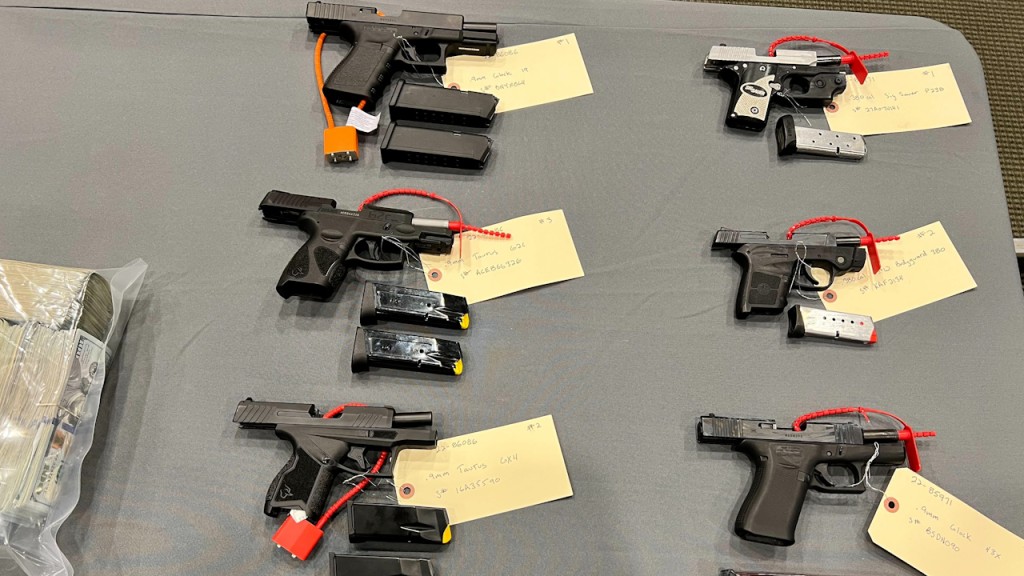 This is an image of the guns that were seized earlier this week. (WLNE)