On Friday, February 28, HIDTA was granted a court search warrant for the residency of Jonathan Rodriguez, age 32, and seized 70 grams of Fentanyl, a handgun and ammunition, $500, and scales and packaging material used for distributing illegal narcotics. 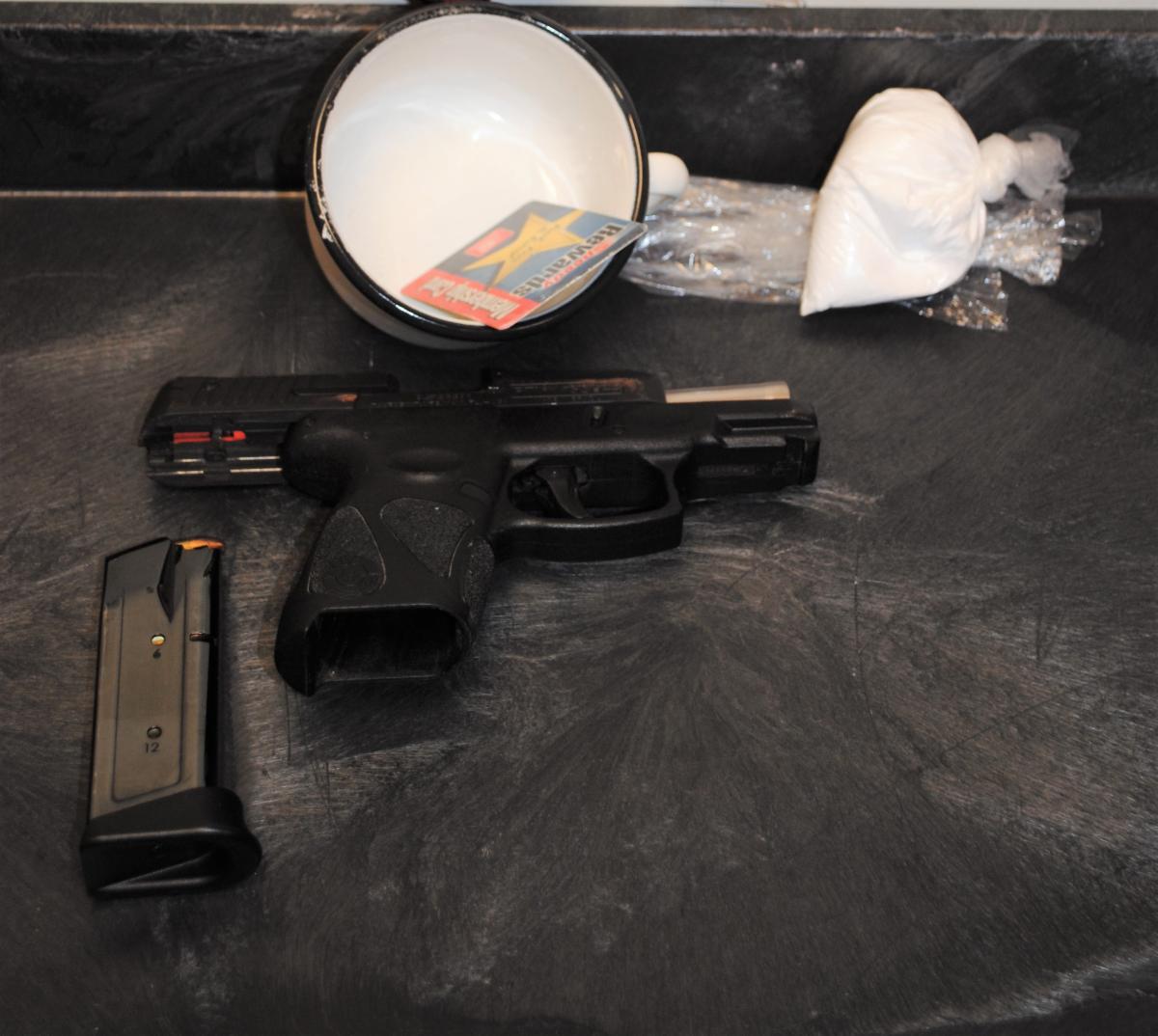 Rodriguez has been charged with the following:

2. Possession of Fentanyl – 1 ounce to 1 kilogram

3. Possession of a Firearm while Committing a Controlled Substance Violation

4. Possession of a Firearm by Certain Persons Prohibited

He was arraigned at Sixth District Court, Providence where he was previously held as a Superior Court probation violator.

Rihanna to headline the next Super Bowl halftime show

Fire breaks out at world's biggest produce market in Paris