Two more mild days before we get back to reality. The record high for January 4th is 61° set in 2000. We’ll make a run for it but it we’ll end up short of that temperature by about 6 degrees.

An area of low pressure will push in with a round of rain this afternoon. 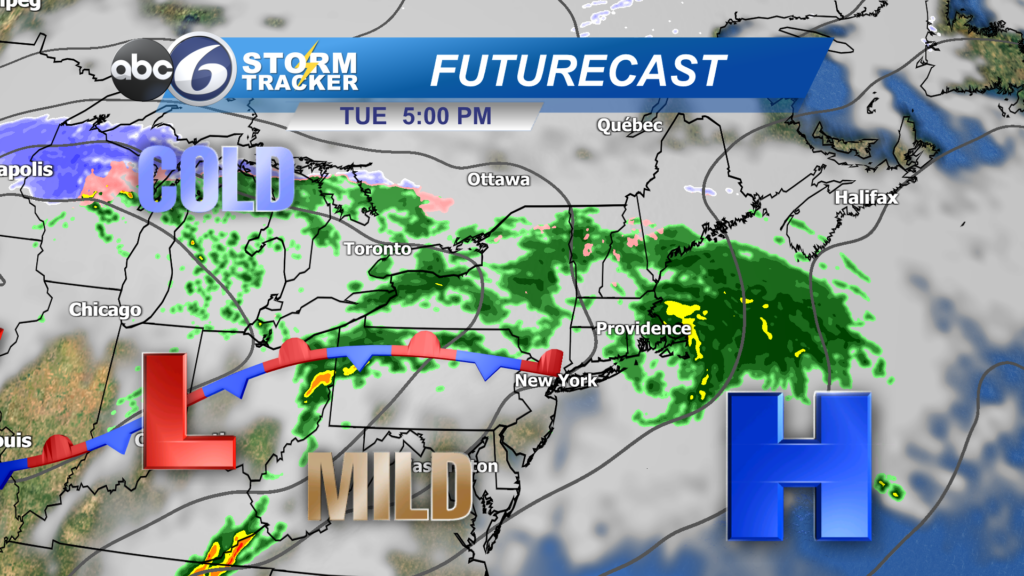 Round 2 of rain visits us Wednesday evening. It should hold off until after the evening commute. 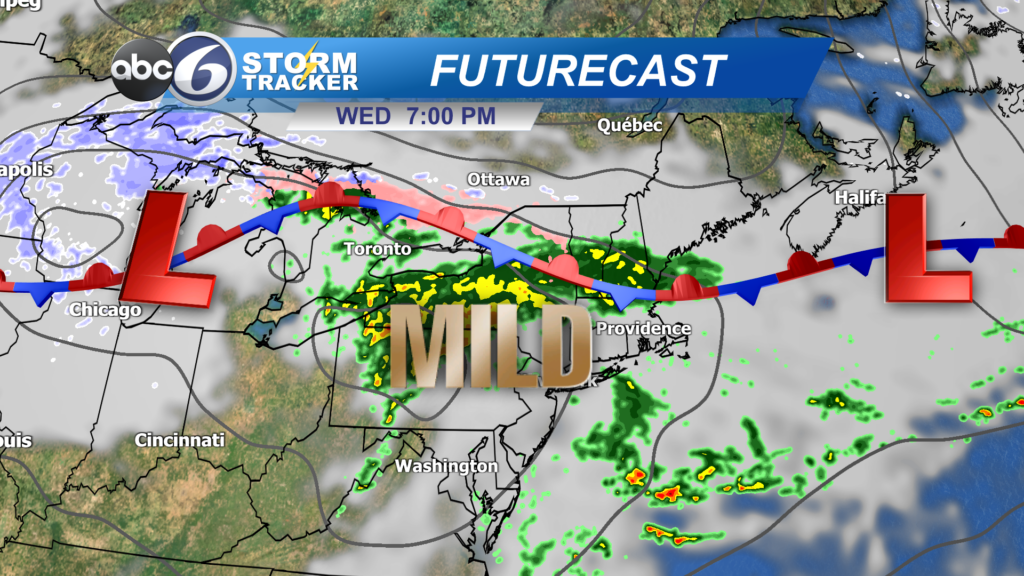 This trailing cold front pushes south and returns winter air and precipitation to the ocean state. 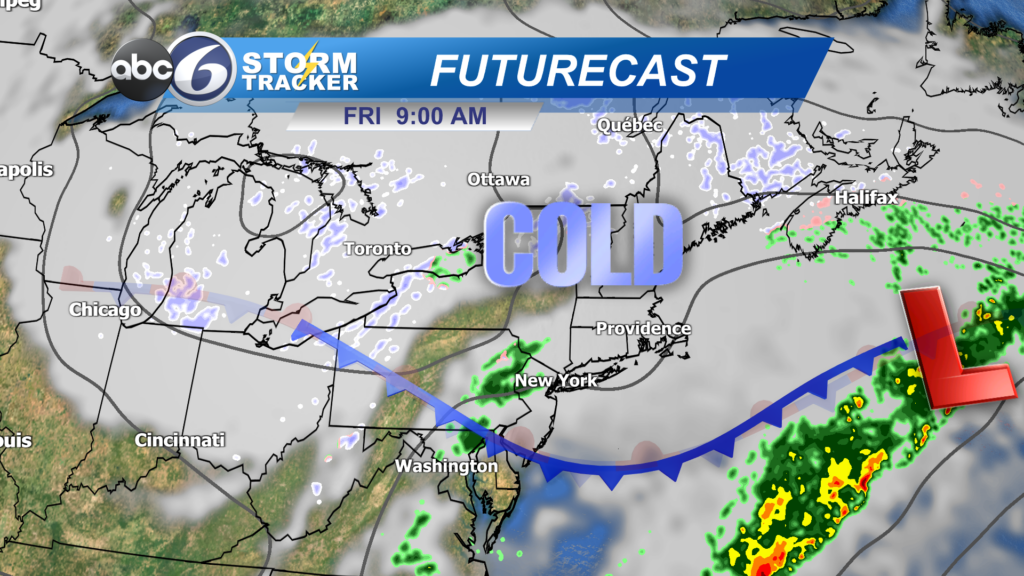 Rain will mix with and transition to snow showers as colder air moves in with the passage of the cold front on Thursday night. An upper level low pressure area will spin over us on Friday kicking off some snow showers. The weekend will feature the return of sunshine but cold air too as we get back to typical January expectations. 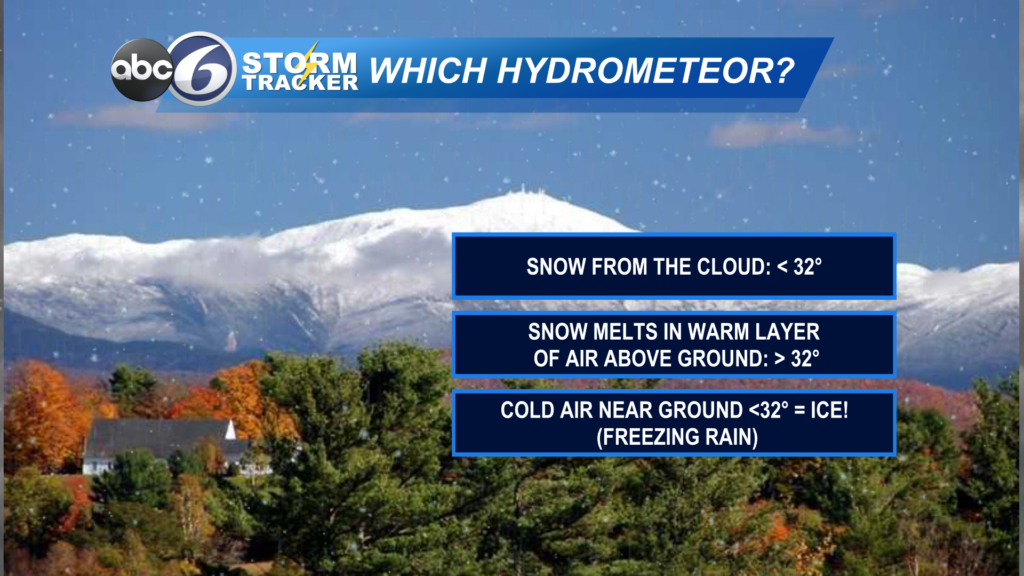 Join me over the course of the next couple of days when I explain how we determine hydrometeors! That’s just a scientific way of saying precipitation. What do meteorologists do to determine whether they’ll fall as rain, snow, sleet, or freezing rain? What factors go into the forecast? I’ll explain on Wednesday and Thursday’s blog as snow showers make a return to Rhode Island.

This Afternoon: Periods of Rain. Moderate at times. High near 48. Light wind.