If approved, the average Rhode Islander that uses last resort electric heating services would see a $50.76 spike in their bills and a $227.23 increase in the average gas bill for those using 845 therms/year.

People at the meeting were worried about how they will afford to pay their bills, which would rise approximately 7 cents per kilowatt if rates are approved, up to 17.85 cents.

“It’s very disheartening to keep a positive quality of life when there’s an exorbitant energy bill waiting to be paid,” said Barbara Fleury. 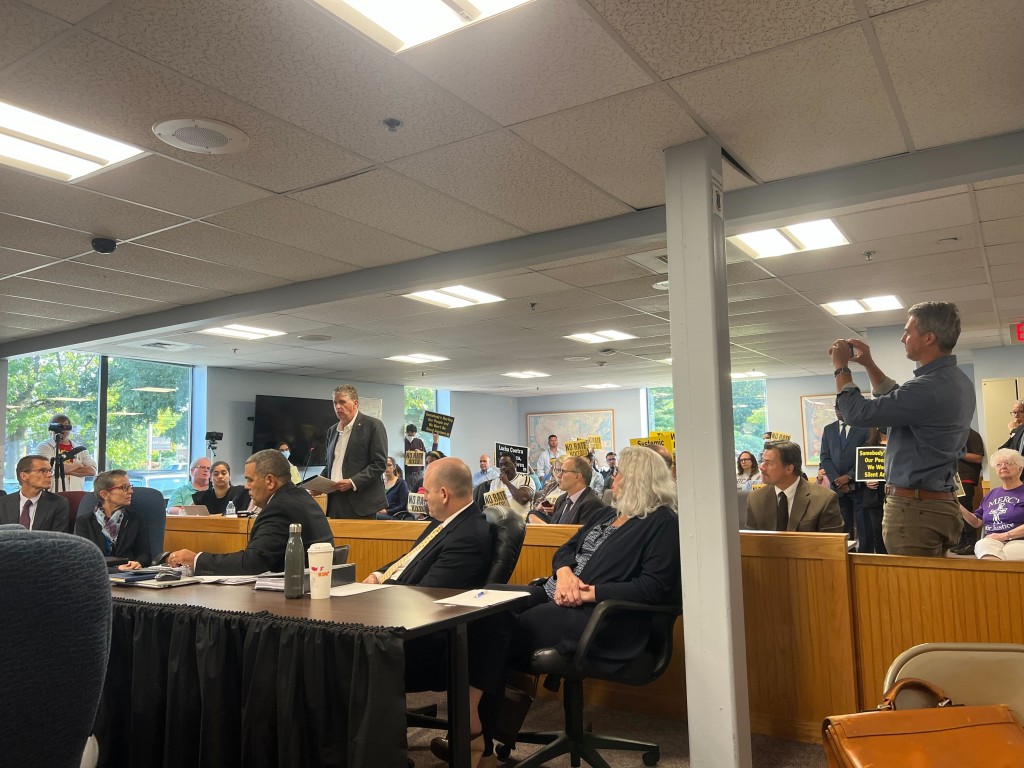 “We’re going to do everything we can to minimize the rate increase,” McKee said. “We are in an economic recovery quicker than anywhere in the northeast and second quickest in the country. What’s going to stall that is these types of expenses that the consumers will have to bare.”

Last month, McKee granted nearly $4 million in funding for more than 39,000 low-income Rhode Islanders to help them with their electricity bills this winter. But residents at the public comment hearing said that’s not enough

“We’re already behind on energy bills after the summer. These rate increases could be devastating to us,” Bennie Grayson said.

More than 50 people filled the public utility commissions hearing room, with another two dozen plus dialing in over Zoom. Each of them spoke to the impacts these increased costs will have on them and their community. 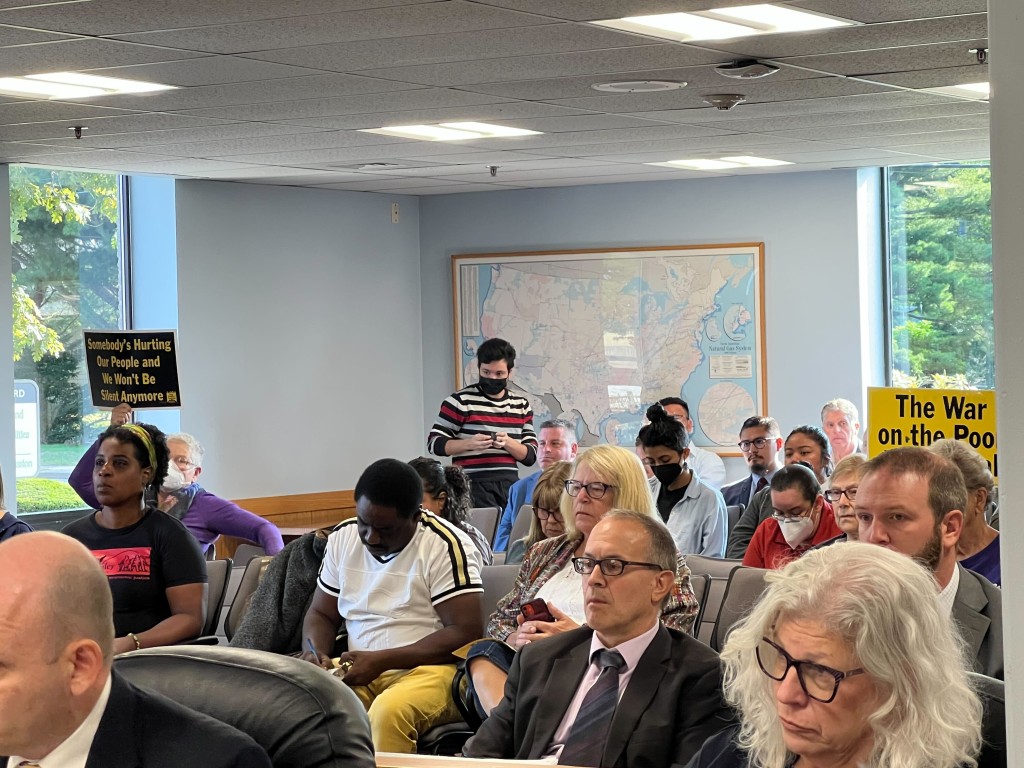 Others turned their sights directly to Rhode Island Energy representatives.

“Your very existence as a company takes away energy and gas,” David Boatman said.

Rhode Island Energy credits global conflicts, higher demand for natural gas, and other reasons out of their control for the rate hikes. But state leaders in attendance disagreed.

McKee said the costs started their upward climb prior to Russia’s invasion of Ukraine.

And after energy representatives said prices could have gone up even higher than they are proposing, District 10 State Rep. Scott slater, responded to that statement. 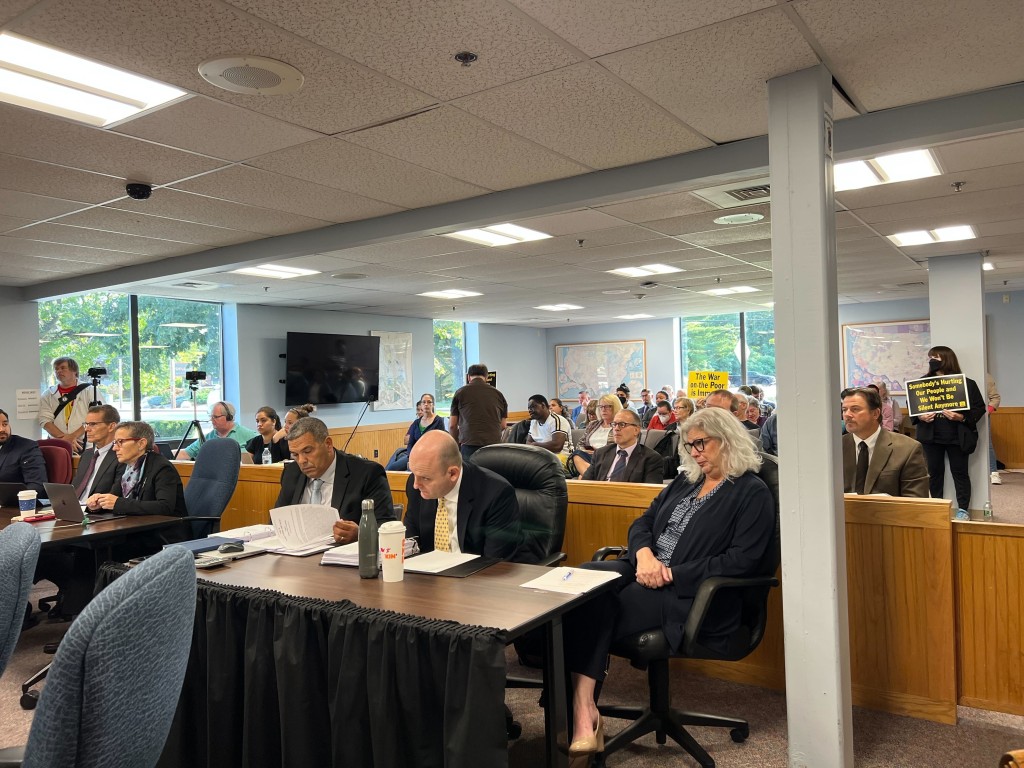 The Public Utility Commission met again for an evidentiary hearing at 1 p.m. to work towards making a final decision on whether to raise electric bills this winter, which would go into effect Oct. 1.

The commission will meet again in October to make a final decision on gas bill hikes, which would go into effect on Nov. 1.