November 30th marks the final day of Hurricane Season. The 2021 season was the third most active on record with 21 named storms, 7 of those made it to hurricane strength and 4 of those hurricanes were major hurricanes (Category 3 or higher).

Here in Southern New England, we felt impacts from several of the storms this year.

First for us was Elsa. At Elsa’s height, the storm was a Category 1 Hurricane with max winds of 85MPH. By the time Elsa made it to the northeast, the storm was tropical-storm strength. Elsa made landfall in southern RI on July 9th. After landfall Elsa was declared a post tropical cyclone. 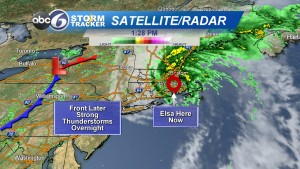 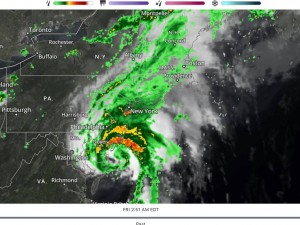 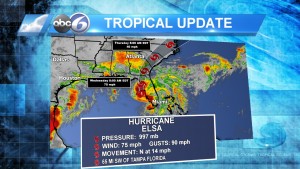 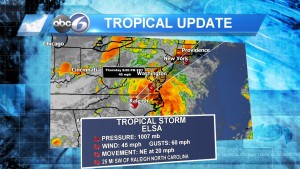 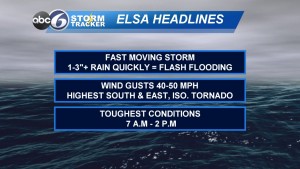 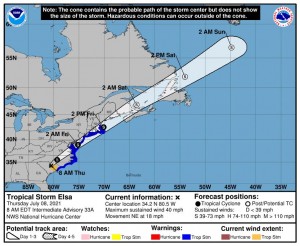 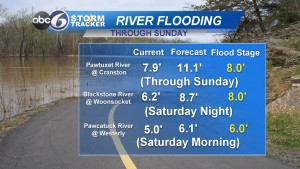 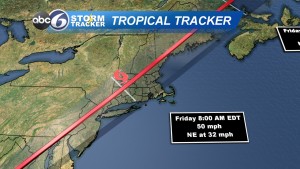 Next up was Fred, once a tropical storm that’s remnants brought rain and wind to the area on August 19th. 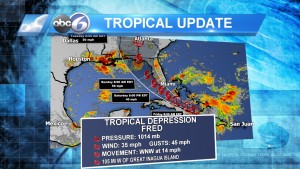 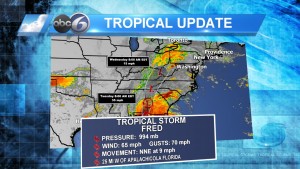 Our next tropical system we felt here in the Northeast was Henri. Henri made landfall in Westerly in the morning on August 22nd. The storm rapidly weakened after landfall but made a loop over Southern New England, which lead to impacts being felt for an extended amount of time. Wind gusts in RI were over 70MPH at times and many were without power. 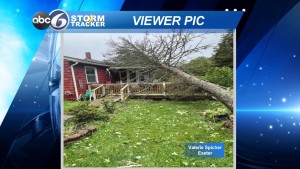 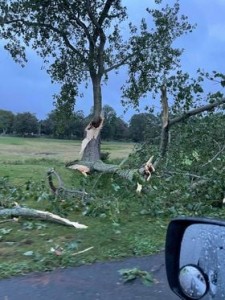 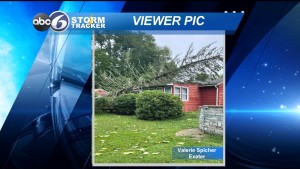 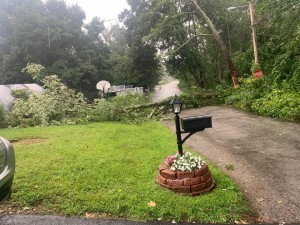 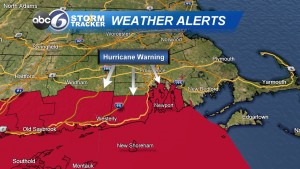 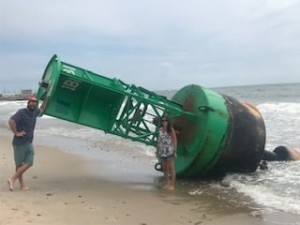 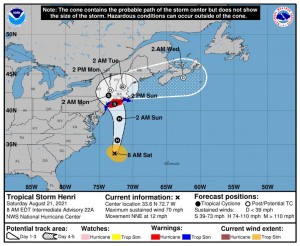 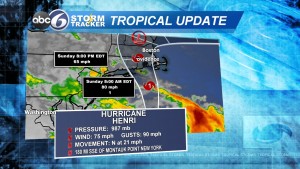 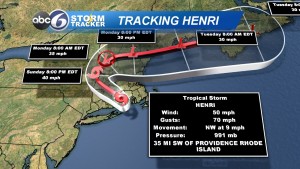 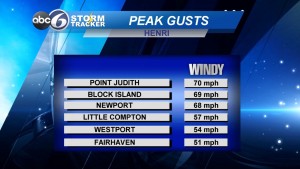 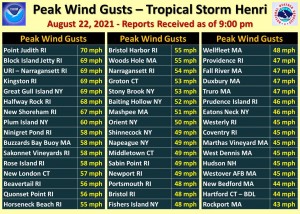 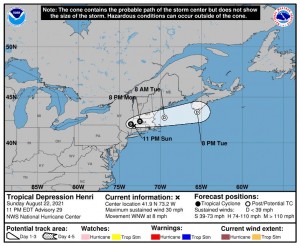 Lastly for Southern New England was Ida. At it’s peak, Ida was a major Category 4 Hurricane that originally made landfall in Louisiana. Remnants of Ida made it’s way to us the first two days of September with soaking rain and wind. Rainfall totals over 6″ in some locations. 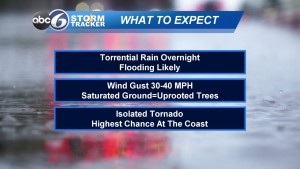 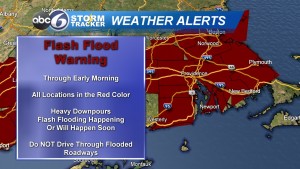 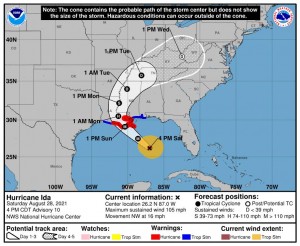 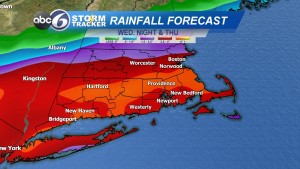 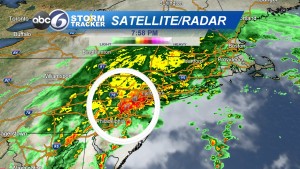 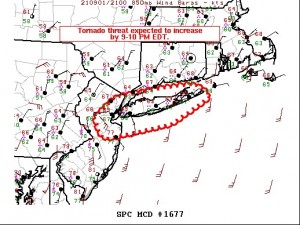 The 2021 Hurricane Season used every name on the list, finishing with Wanda in late October. Had there been the need for another named storm, a supplemental list of names was released by the World Meteorological Organization.