PROVIDENCE, RI (WLNE) – In a conference on Thursday, officials from the state department of transportation (DOT) unveiled a proposed framework that they say will improve the bus system in Providence.

Examples of how some of these goals can be reached are by decentralizing heavy bus activity from one location and responding to a growing downtown with improved multiple hubs. 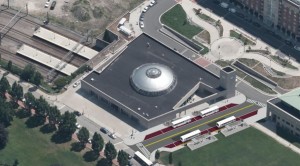 The new system is also designed to link major employment locations such as Johnson and Wales University and federal courthouses. 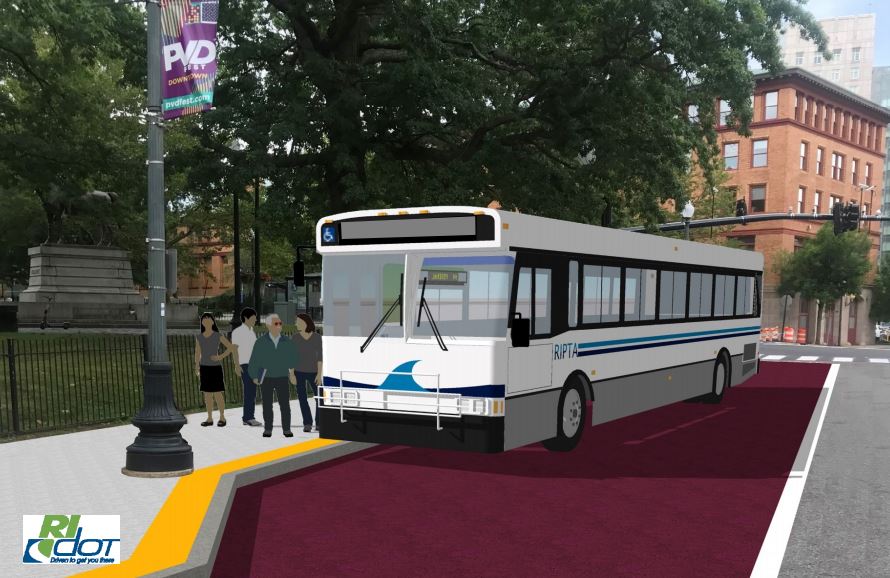 For a full presentation of the department’s proposed framework, click here.