One dead in rollover crash on highway in Providence

PROVIDENCE, R.I (WLNE) – Police are reporting one person has died following a rollover crash on the I-95 in Providence.

Rhode Island State Police say they received multiple 911 calls at 5:50 a.m. reporting that a tractor trailer had rolled over on I-95 North. 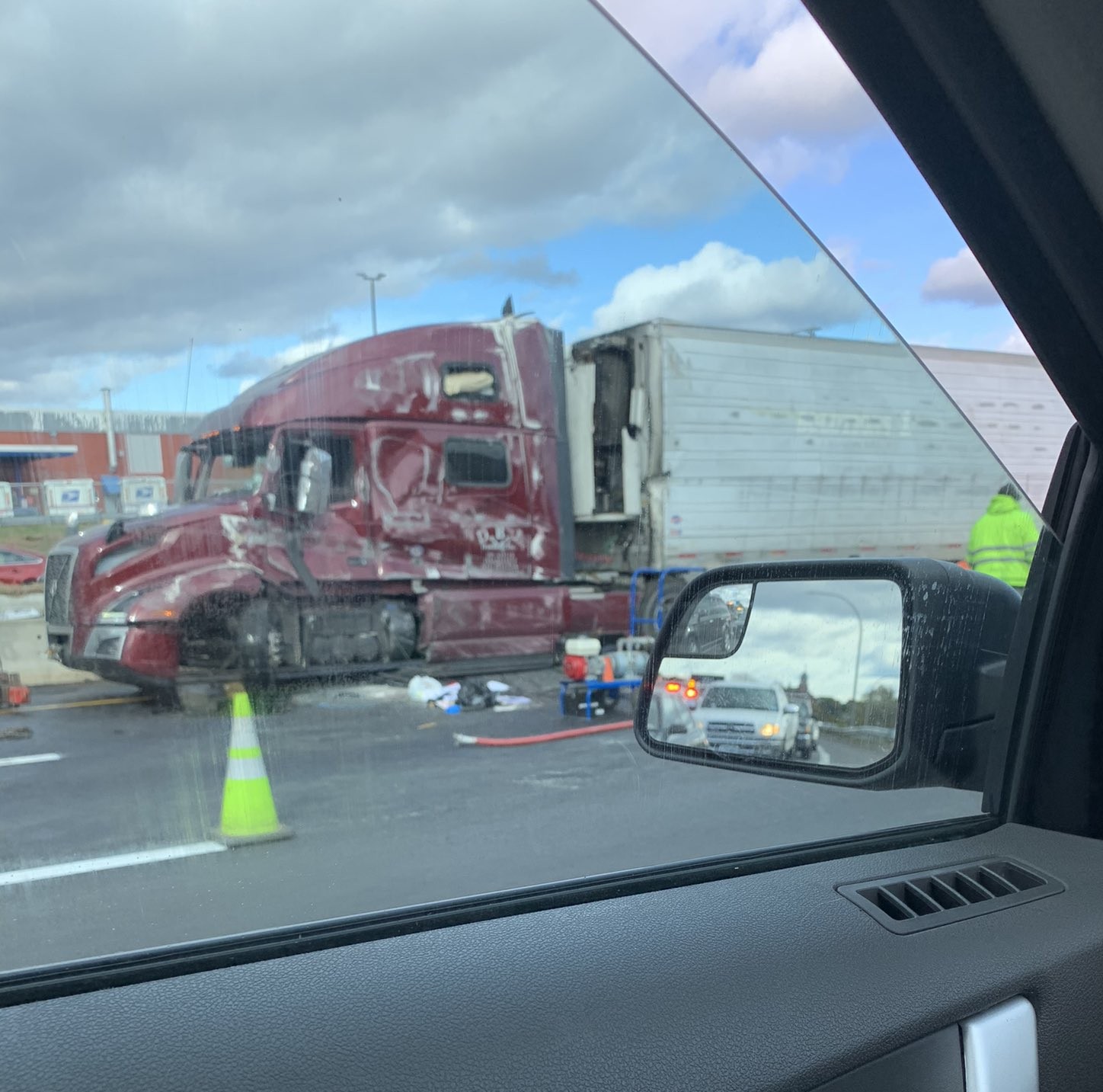 According to police, the truck was driving in the center lane of I-95 South, just before the Charles Street overpass, when it swerved left across the high speed lane, hitting the center median.  The truck then mounted the median and slid, striking a light pole.  The tractor trailer rolled over onto I-95 North, and slid before coming to a stop in the northbound high speed lane.

Police say no other cars were involved in the crash.

Kopczynski was transported to Rhode Island Hospital where he was pronounced dead. State police say he was not wearing a seat belt at the time of the crash.