SAUNDERSTOWN, R.I. (WLNE) – The Saunderstown Post Office will now be known as the “Captain Matthew J. August Post Office”, in honor of the army veteran and North Kingstown native who died in combat in Iraq in 2004.

August is the first native Rhode Islander on active duty killed in Iraq. He was deployed in September of 2003, and four months later was killed in an ambush in Baghdad. 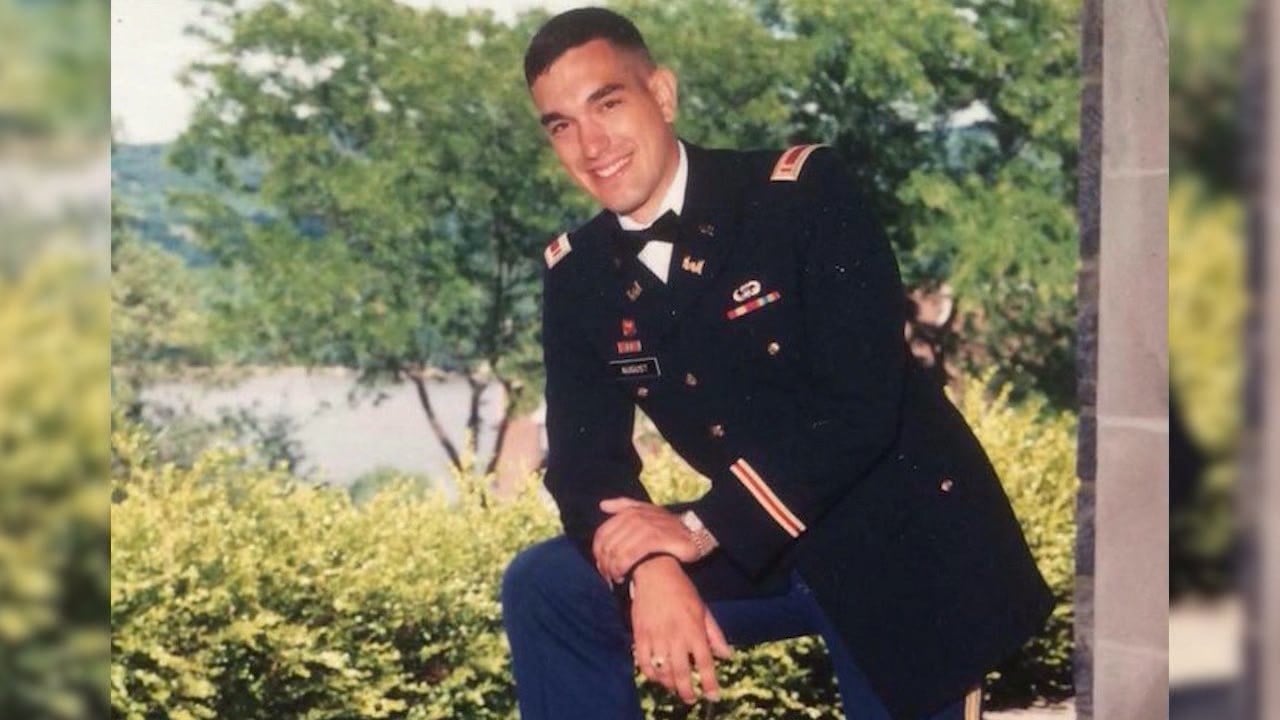 “My truck was in the lead. Matt drove his truck around and parked in front of mine. As Matt got out of the truck, that’s when the IED went off. Your son died a hero. He gave his life protecting mine,” said Sgt. Tom Oyster, Matthew’s friend in combat.

Rhode Island political leaders, friends and family of the August’s attended Sunday’s ceremony, which was six months in the making. The dedication of the post office was spearheaded by Senator Jack Reed who helped push it through Washington. 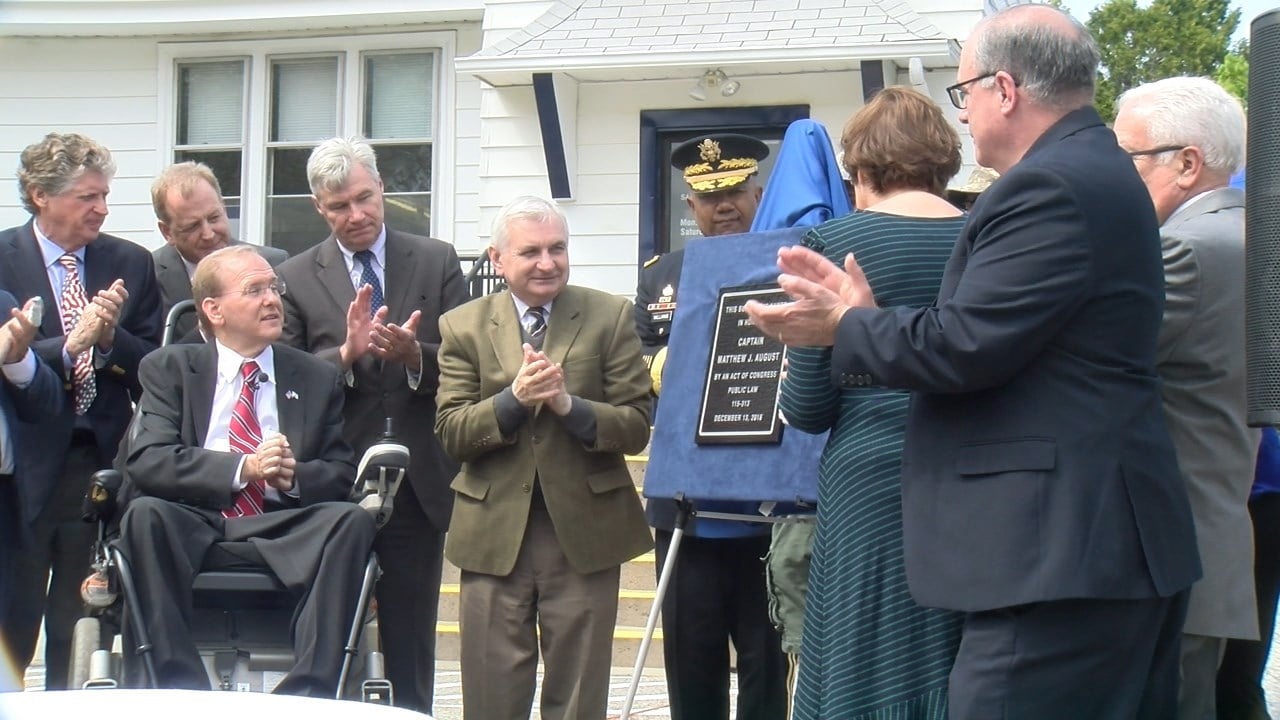 “It is clearly quite an honor, we’re very proud of it and thankful to Congress and the President for signing this into law,” said Matthew’s dad, Richard August.

His family said the memorial will allow Captain August’s memory to live on for generations to come.

“Time does not heal all wounds. It maybe gets a little less painful, but, you know, when you see a monument like this, a memorial, it means a lot.”

The naming of the Captain Matthew August Post Office makes this the tenth post office in the state dedicated in someone’s honor.