NORTH PROVIDENCE, R.I. (WLNE) – Two staff members at Joseph A. Whelan Elementary School in North Providence are being hailed heroes after springing into action when a custodian was found unconscious on the ground. 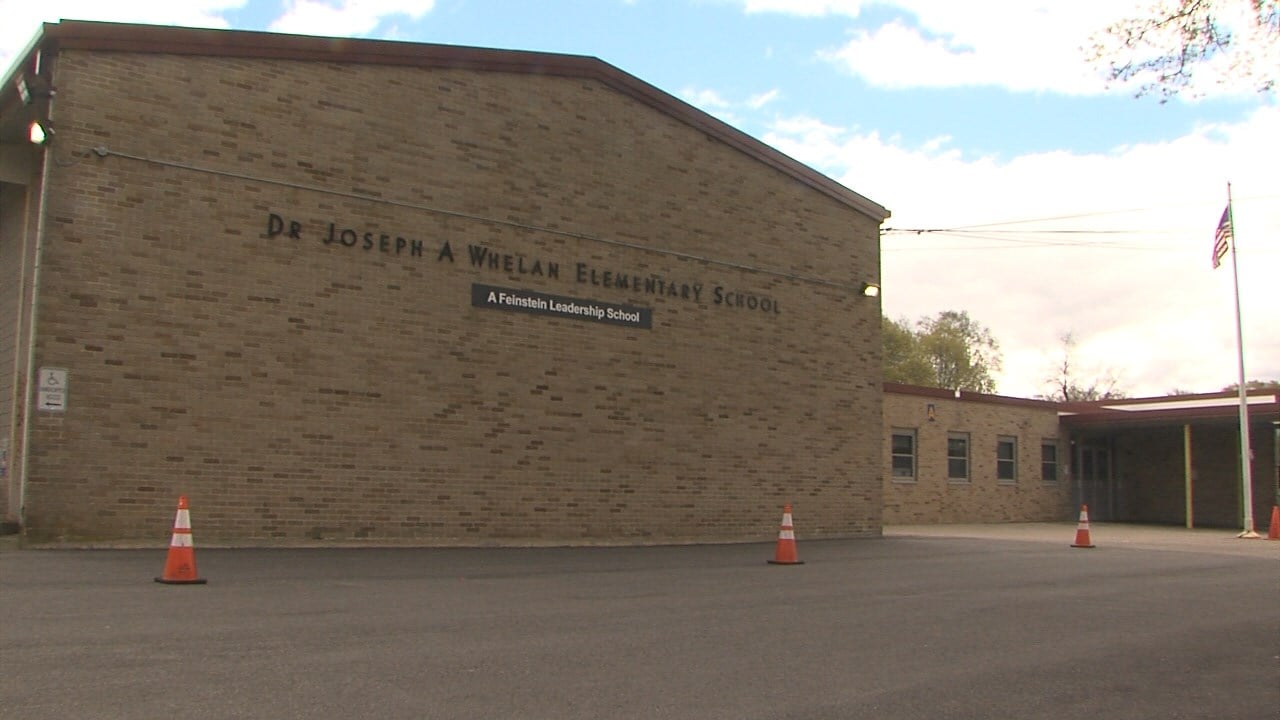 Mrs. Polisena was in her office last Thursday when a parent rushed in and said there was an emergency in the cafeteria.

“When I arrived, the custodian was lying on the floor. I realized he didn’t have a pulse, and he wasn’t breathing. I just went right into action and began CPR, and then Mr. Rubino came in and he assisted me.”

Mr. Rubino was in health class with first graders when he heard someone yell “call 911” from the hallway.

“I ran over to them and said ‘what can I do’, and I assisted her with two-person CPR and then the AED machine arrived, so I took it out of the box, hooked it up to him.”

The pair used the AED machine to give the custodian two shocks to the heart.

“It was teamwork and remaining calm and focused, and just following what you’ve been trained to do,” said Rubino.

Paramedics soon arrived and the custodian was brought to the hospital. He’s now doing fine.

“We didn’t know, was he gonna be okay, had we done enough, did we get to him in time… we didn’t know. But just knowing that he’s conscious and talking and doing so much better it’s just a great feeling,” added Rubino.

The two are now known as superheroes in the halls, but they just hope students learned an important lesson.

“Be prepared cause you never know. It could happen, an emergency could happen anywhere, anytime and just to be prepared.”

Pence calls on Trump to apologize for dinner with antisemite