Providence still searching for a suspect in deadly shooting 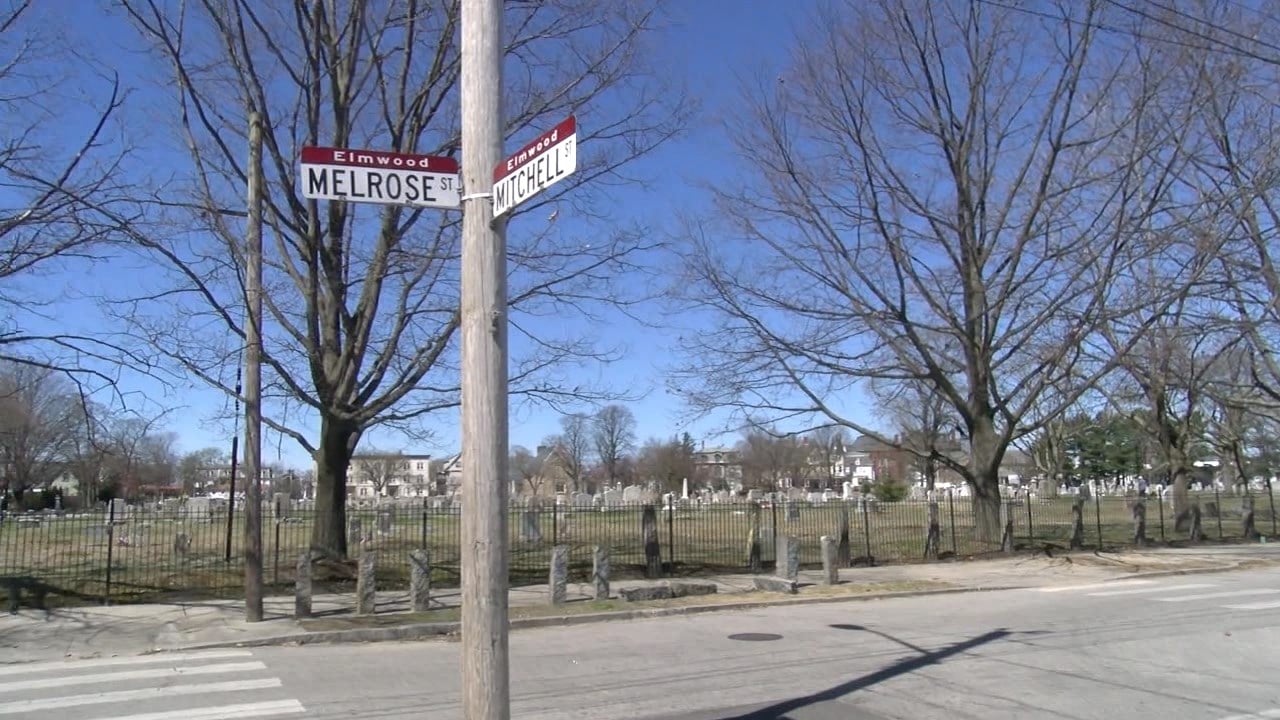 PROVIDENCE, R.I. (WLNE) — Providence Police are still searching for the person who shot and killed a Woonsocket father Tuesday night. The victim was found dead behind the wheel of his car and now police are trying to piece together what happened.

Police say they know what the victim Jose Santos was doing up until he was shot last night and that it wasn’t illegal. Friends of Santos say he wasn’t involved in a gang and had no reason to have enemies just that he was working hard to take care of his kids.

A small memorial is starting in the Elmwood section of Providence in the spot 36 year old Jose Santos was shot and killed.

“A lot of these shootings are targeted in one way or the other. Either by the person or by their actions so we don’t know yet, but random shootings in neighborhoods, we just don’t see that,” says Major David Lapatin with the Providence Police Department.

It happened around 10 p.m. on Tuesday night by Melrose and Mitchell Streets.

Eduardo Loor was driving home when he found Santos in the drivers seat of his car.

“He was just stopped there right on the speed bump and when I passed him he had his head like laying on the glass,” says Loor, who lives nearby.

Today he’s still traumatized something like this happened in his quiet neighborhood.

“When I approached him I saw that he has blood on his arm, his chest, his leg and the steering wheel and I was just like oh god, that’s never happened here that I know,” says Loor.

Police won’t say if it was a drive by shooting, only that Santos was shot in close quarters.

Off camera, a friend of Santos says he has no idea why he would be in that part of Providence and that he wasn’t violent or involved in a gang.

But police have had contact with him in the past.

“We know what he was doing up until a certain point, which we’re not going to release, but it was nothing criminal,” says Lapatin.

A day care center across the street has surveillance cameras but it’s unclear if they’re working. Police are canvassing the area to try and gather more video evidence.