NORTH KINGSTOWN, R.I (WLNE) – North Kingstown firefighters, as well as firefighters from surrounding communities,  knocked down a fire from overnight.

According to Fire Chief Scott Kettelle, the North Kingstown Fire Department was called to the RI Farm Incubator on 136 Exeter Road, for a reported structure fire.

Upon arrival, the building was found to be heavily involved in fire. 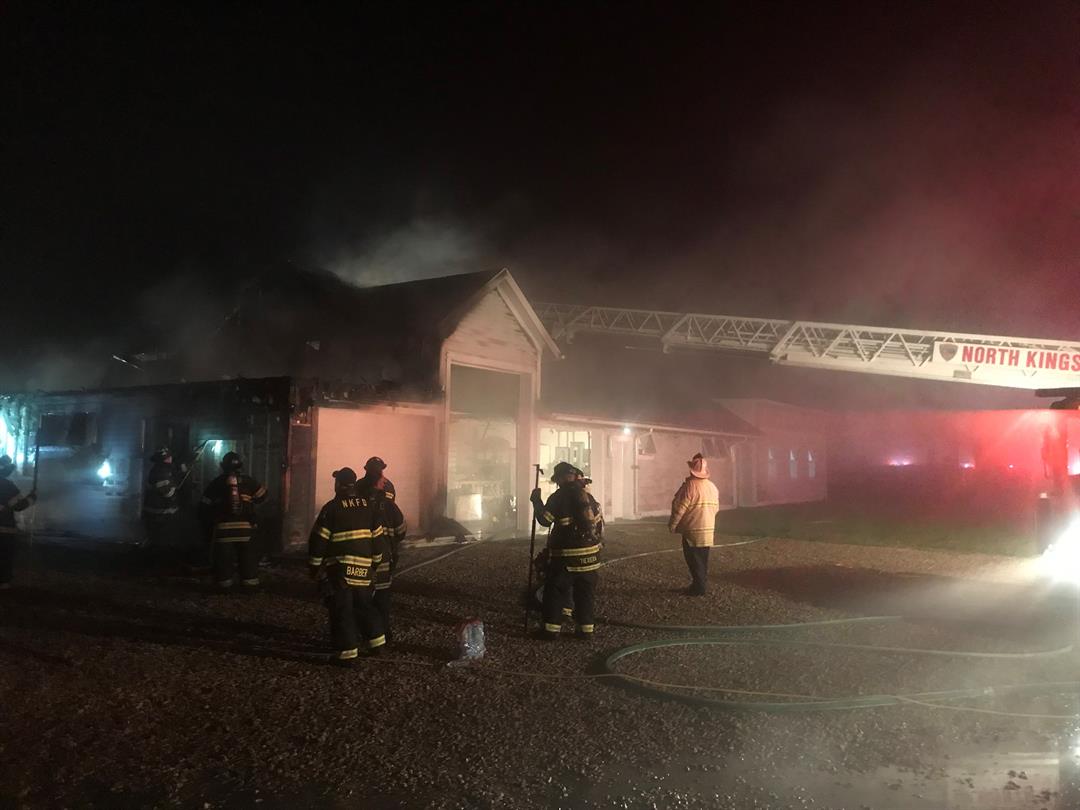 Chief Kettelle said the firefighters on scene were able to contain the fire to the attic space above the garage area of the building.

No residents were reported injured, but one firefighter was evaluated for minor injuries.

The cause of the fire is currently under investigation by the North Kingstown and State fire Marshal’s Offices.

Family of 4 displaced by house fire in Pawtucket