WEST GREENWICH, R.I. (WLNE) – A Providence woman was arrested Thursday after State Police seized over $100,000 worth of narcotics during a traffic stop on I-95 in West Greenwich.

State Police said Ana Melendez Santana, 23, of Providence was arrested after State Police discovered 3 kilograms of cocaine and 4.3 ounces of fentanyl, with a combined estimated value of $110,000 in vacuum-sealed containers hidden in a package of juice boxes in her vehicle. 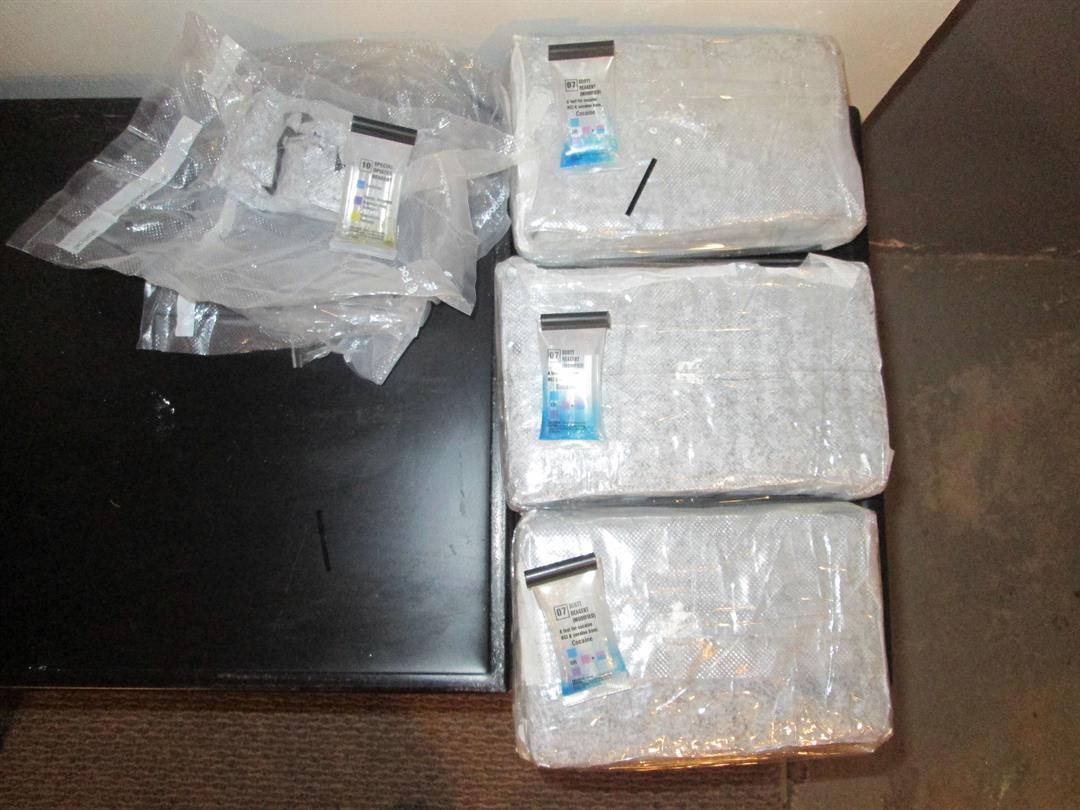 State Police said the arrest stemmed from a traffic stop on I-95 North near Weaver Hill Road in West Greenwich around 3:00 p.m. Thursday. 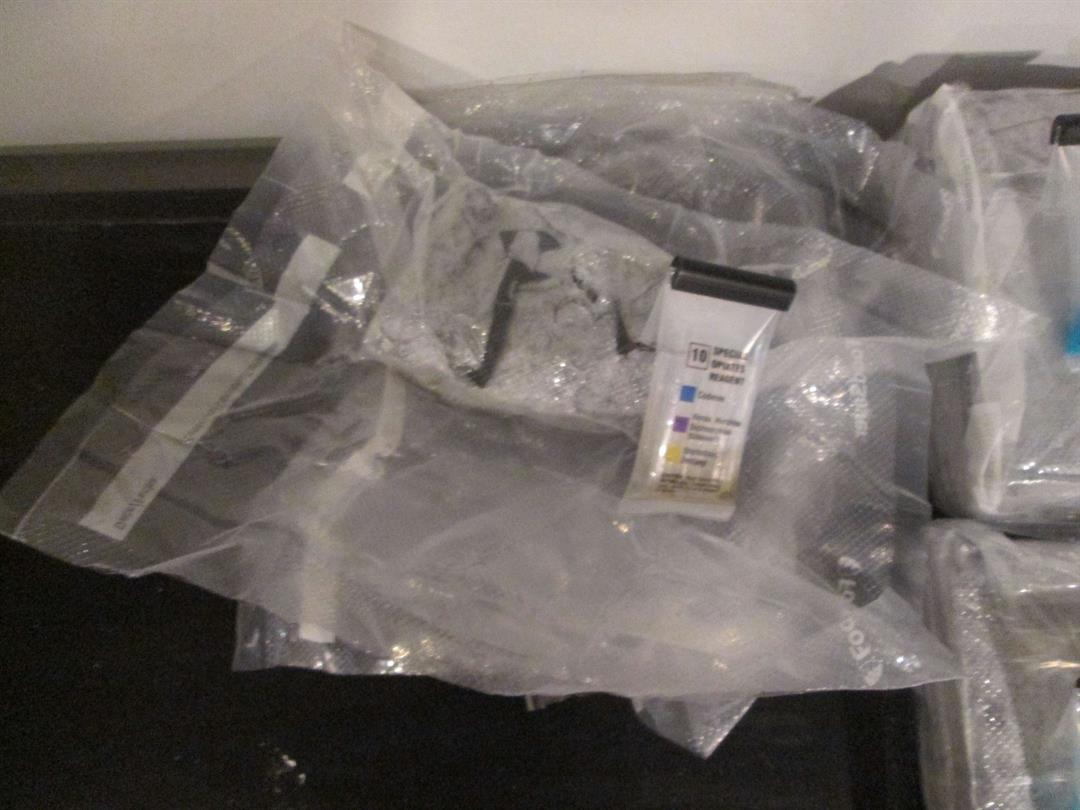 Santana was also cited for driving with expired registration and operating a motor vehicle without evidence of insurance.

Santana was arrested and processed at the Wickford Barracks and was arraigned at 3rd District Division Court on Friday.

She was ordered held without bail ahead of her next court date on November 15th.

China: Balloon over US skies is for research, wind pushed it

US adds a surprisingly strong 517,000 jobs despite Fed hikes