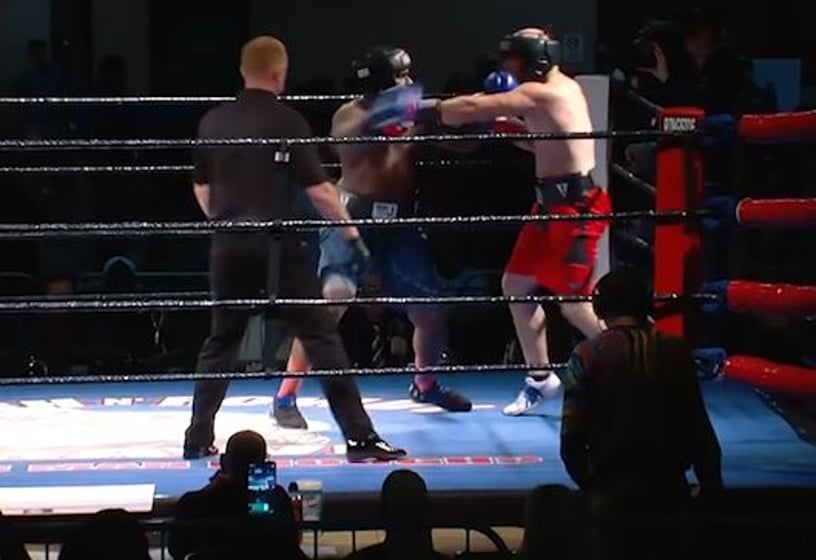 PROVIDENCE, R.I. (WLNE) -- "Rough n' Rowdy: Feast in the Northeast" describes itself as an amateur boxing show recruiting local fighters from the area.

It's run by Barstool Sports, which was founded in Boston in 2003, so organizers say Southern New England is familiar territory.

Barstool founder Dave Portnoy tells ABC6, "We haven't been home in a long time and the excitement is palpable, both for us and the fans.  It sold out instantly and we're expecting a great night."

As with any large event -- but especially one with a name like this -- the Rhode Island Convention Center makes special preparations to make sure everyone is safe.

"There won't be any tolerance for rowdy behavior. It may be called 'Rough n' Rowdy,' but that's in the ring," said Lawrence Lepore, the convention center's general manager. "So anything outside the ring that causes any type of disturbance, they're going to be ejected, we're not going to deal with it."

Lepore adds the "Rough n' Rowdy" event has the largest police detail of any event at the convention center in 2019.