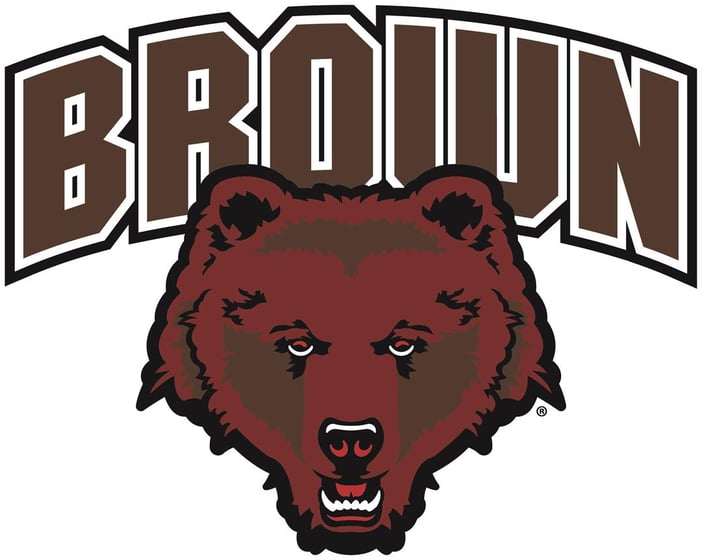 Junior goalkeeper Kayla Thompson made a career-high seven saves, but Brown University women's soccer fell at defending national champions and No. 1 seed Florida State University, 2-0, in the second round of the 2019 NCAA Division I Women's Soccer Championship on Friday evening at the Seminole Soccer Complex.

The No. 16 ranked Bears (14-2-3) kept the game scoreless for much of the first half and remained within one goal for the majority of the game, but goals from the No. 6 ranked Seminoles (17-5-0) in the 29th and 88th minutes carried the hosts to the third round of the tournament.

In 2019, the Bears made their first NCAA appearance and won their first Ivy League title since 1994. Brown set program records for wins (14) and shutouts (13) in a season.

"Florida State is well-coached and well-organized, and I thought that we gave everything that we had today," McNeill said. "We played a little bit more defensive but were looking to counter out of that. We got a little bit unlucky with some of our buildup into the final third."

Thompson (Austin, Texas) made 13 total saves in NCAA tournament play this season in addition to two penalty kick saves. She closed the season with a 0.44 GAA, 0.892 save percentage, and nine shutouts.

Florida State's Kristen McFarland scored both of the Seminoles' goals – her eighth and ninth tallies of the season. Abbey Newton and Deyna Castellanos both registered assists on her first goal.

"The way we played tonight was a little bit of the opposite that we played the whole season," McNeill said. "We are usually more of a high-tempo, high-press team, but playing arguably the number one team in the country you have to change your tactics a bit."

The Bears used a 5-3-2 formation to neutralize the Florida State attack for much of the first half with Thompson making a diving save in the 28th minute to keep the game scoreless.

Florida State then notched the game's first goal at the 28:40 mark as Castellanos played a ball into the penalty area where Newton headed it into the six-yard box before McFarlanded headed the ball into the back of the net.

"Our backs and our goalkeeper played tremendous, but at this level and at this stage, it's about minimizing mistakes," McNeill said. "They capitalized on them, and we weren't able to capitalize on ours."

In the second half, Thompson made several stops within a 10-minute span, registering saves in the 68th, 70th, and 77th minutes to set a new career high in saves.

The Bears made bids late in the match with a header from freshman Ava Seelenfreund (Truckee, Calif.) off a corner kick carrying wide in the 80th minute. Freshman Brittany Raphino (Randolph, Mass.) created another chance in the 83rd minute, bringing the ball deep into FSU territory before a shot from junior Star White (Norfolk, Va.) required a save.

In the 88th minute, McFarland redirected a Brown clearance attempt into the goal, providing for the final margin. For the match, FSU led in shots (17-5), shots on goal (9-1), and corner kicks (6-2).