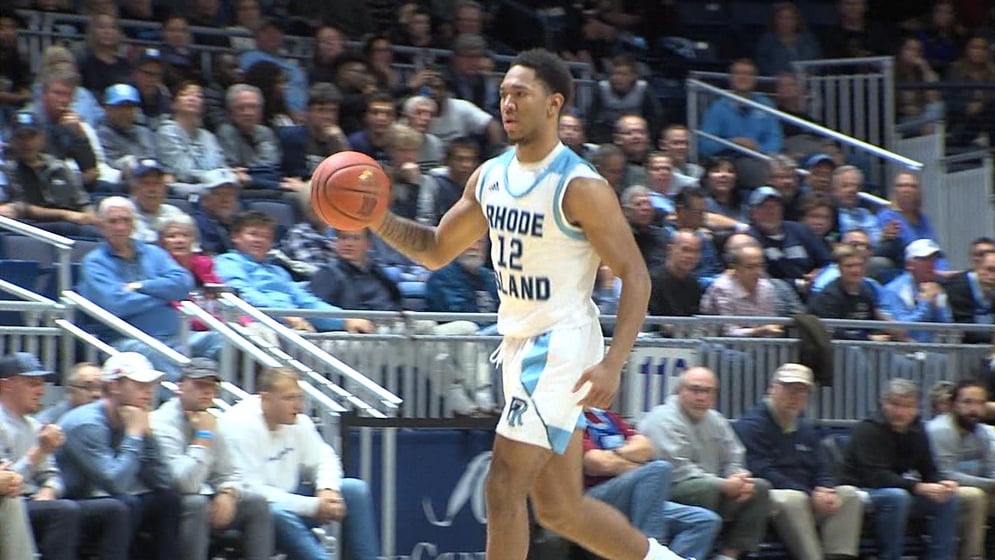 KINGSTON, R.I. - Rhode Island sophomore Dana Tate has left the men’s basketball program and will enter his name into the NCAA Transfer Portal.

"We want what is best for Dana, as we do with every individual who comes into our program," Cox said. "He will be missed, but Dana deserves to be in a situation that best fits all aspects of his life, basketball and otherwise. We fully support him in his search for that fit."

A key reserve for the Rams, the 6-7, 230-pound Tate appeared in 41 games over the last two seasons, including the first eight games of this year. He averaged 4.0 points and 2.8 rebounds per contest.

In perhaps his best performance as a Ram, Tate scored 12 points on 5-of-6 shooting - including 2-for-2 from 3-point range - to spark Rhode Island’s 75-70 victory over top-seeded VCU in the semifinals of the Atlantic 10 Championship.