Suspect steals car outside of Cumberland Farms with baby in backseat

PROVIDENCE, R.I. (WLNE) – A quiet Saturday afternoon turned into a hectic scene at a Cumberland Farms on Branch Avenue, when a suspect stole a car from the parking lot, while a two-month-old boy was in the backseat.

An employee says a woman came into the Cumberland Farms, and shortly after a man followed behind to tell her something.  When the man turned around to head back, he saw someone had jumped into their car, and taken off.

The baby was returned to the family, confirmed Maj. David Lapatin.

#BREAKING: vehicle stolen w/ 2-month-old boy in backseat from Cumberland Farms on Branch Ave. in PVD. Baby dropped off by suspect at nearby self-storage facility; unharmed. @ABC6 there as parents got in ambulance w/ baby pic.twitter.com/jIqyESbbFn

The Cumberland Farms employee said she quickly called Providence police, who are now on the search for the suspect.

Police say the boy was dropped off by the suspect at a nearby self-storage facility, unharmed. 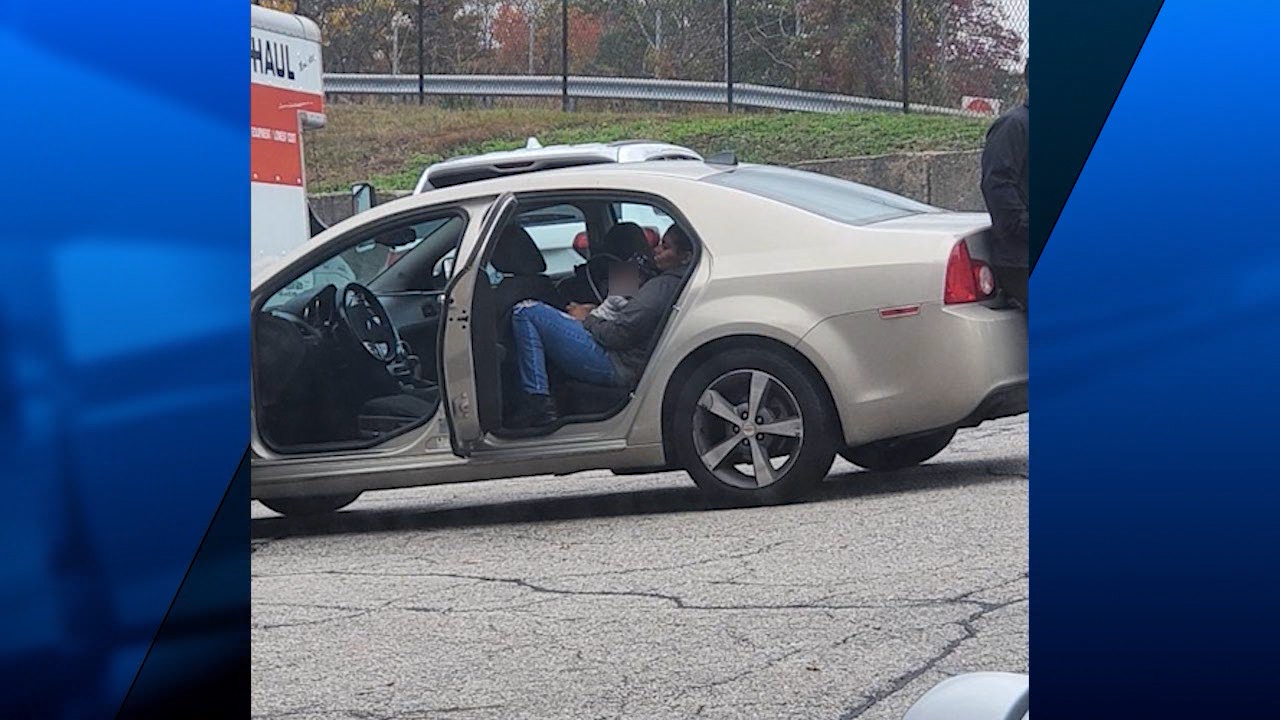 This is a developing story and more details will be added as ABC6 works to obtain the latest information.

Last few flights from Florida land at T.F. Green ahead of Hurricane Ian