The department picked three cards to send throughout the state.

Two of the winners that caught the department’s eyes received a gift for their artistic abilities. 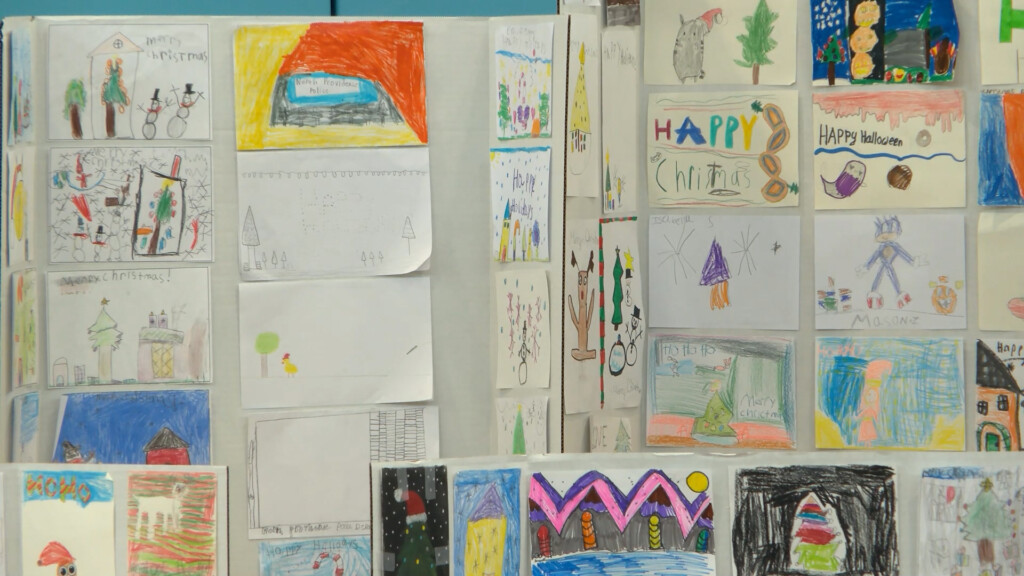 This is a photo of some of the holiday cards. (WLNE)

Isabella Rosa was one of the winners, drawing a police car with a festive hat.

When asked what she was going to spend her gift card on, she said, “On my brother.” 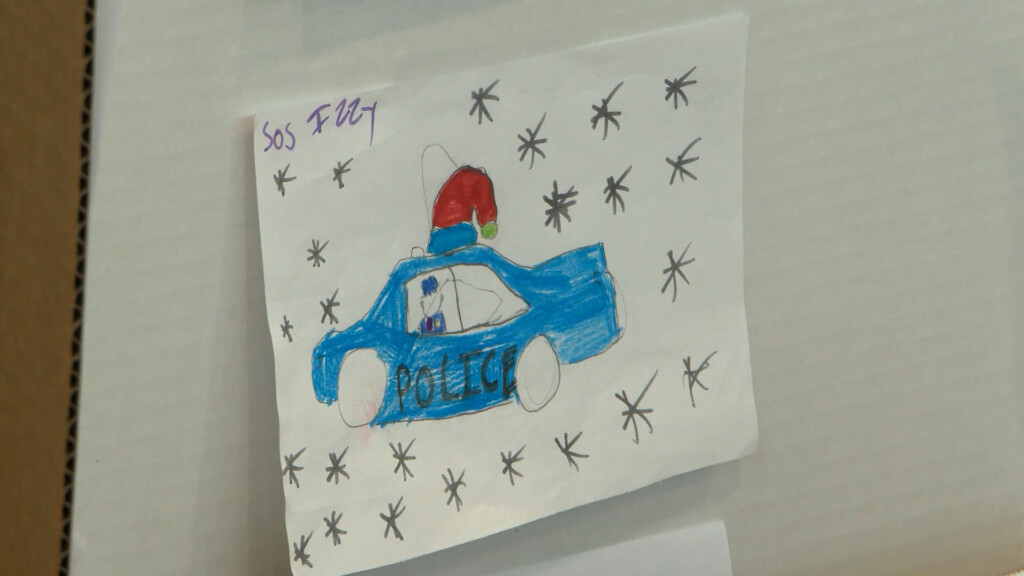 This is a photo of Isabella Rosa’s holiday card. (WLNE)

Matthew Sauve secured the second spot, drawing Mr. and Mrs. Claus next to a snowman with a police hat.

In efforts to include all students, North Providence police are making rounds to all the schools, displaying the cards on whiteboards for everyone to see. 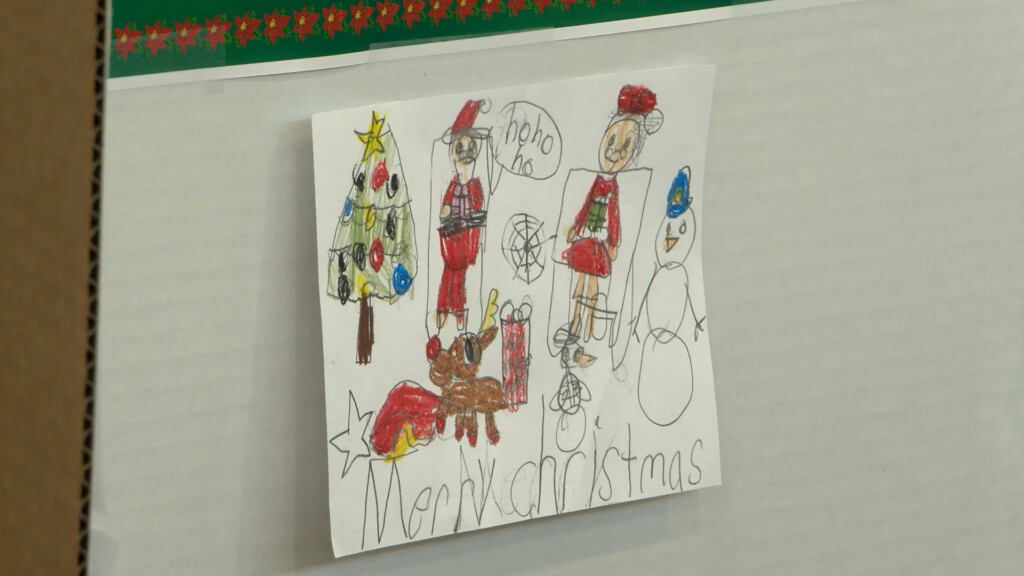 This is a photo of Matthew Sauve’s holiday card. (WLNE)

Chief Alfredo Ruggiero ended the event saying, “Every one of these cards here on display were great. I wish we could have picked all of them, but there wouldn’t have been a card big enough to do that.”

North Providence police have one more winner to pick for this competition. It’s unclear if that winner has been selected.