WOONSOCKET, R.I. (WLNE) — A teenager is accused of stabbing a 26-year-old man in Woonsocket on Sunday. 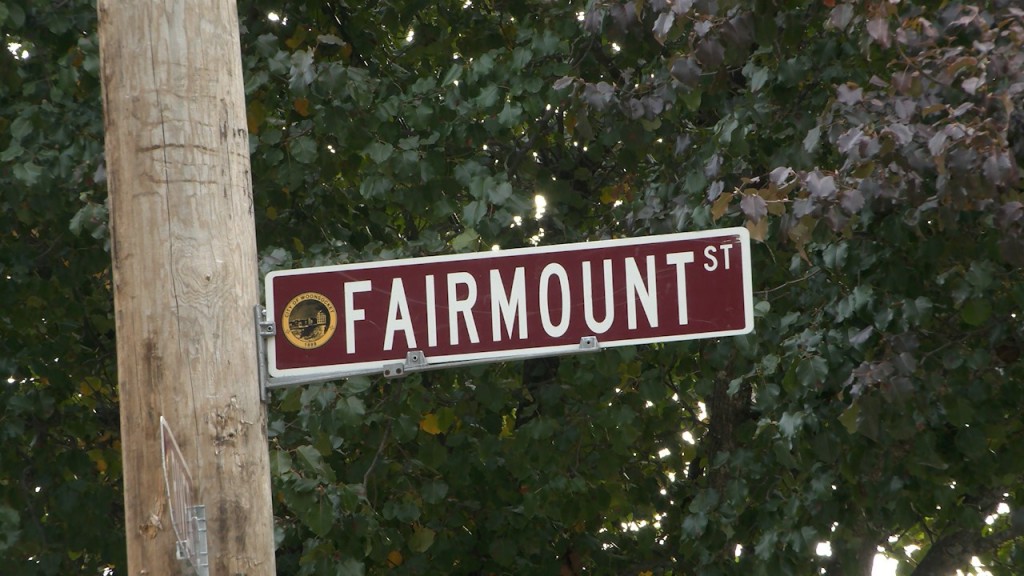 The victim’s stab wound was serious but non-life threatening, according to Oates.

The 16-year-old was arrested and charged with felony assault.