University of Rhode Island students looking to “paws and reflect” can spend some time with Basil, an English Labrador.

Basil’s office can be found at the Psychological Counseling Center. 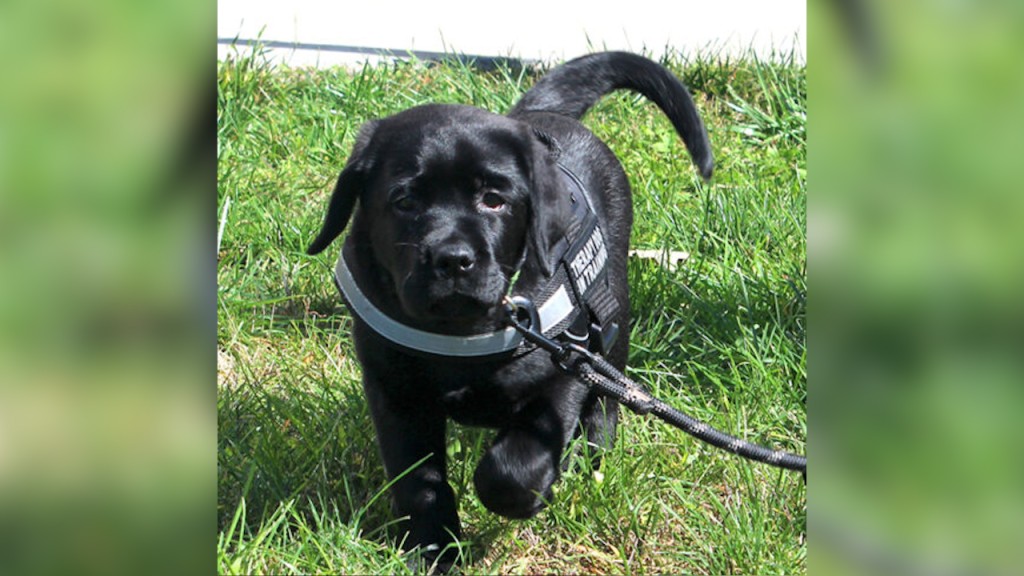 This is an image of Basil. (University of Rhode Island)

Lindsey Anderson, who’s the director at PCC, reached out to Peggy Brogan at Boonefield Labradors after watching a news report about a New Hampshire breeder who donated a therapy dog to East Providence police.

Boonefield Labradors agreed to donate one of their English Labrador puppies to the Psychological Counseling Center.

“The goal is really to get animals into spaces where they are most needed,” noted Anderson in a release. “And there is no greater need than college campuses, given what’s happening with mental health among college students.” 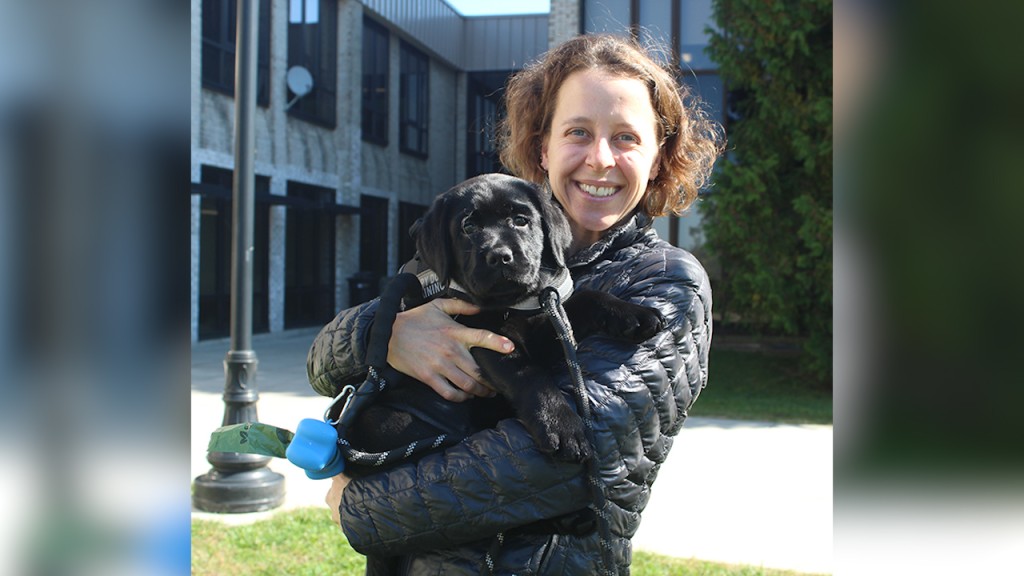 This is an image of Lindsey Anderson holding Basil. (University of Rhode Island)

According to URI, the new therapy dog arrived on campus in September as a 10-week-old puppy.

“Students and campus employees alike already know her name and will yell it from across campus when out for a walk,” said Anderson.

URI said Anderson is caring for and training Basil to be a certified puppy after she turns 1-year-old. 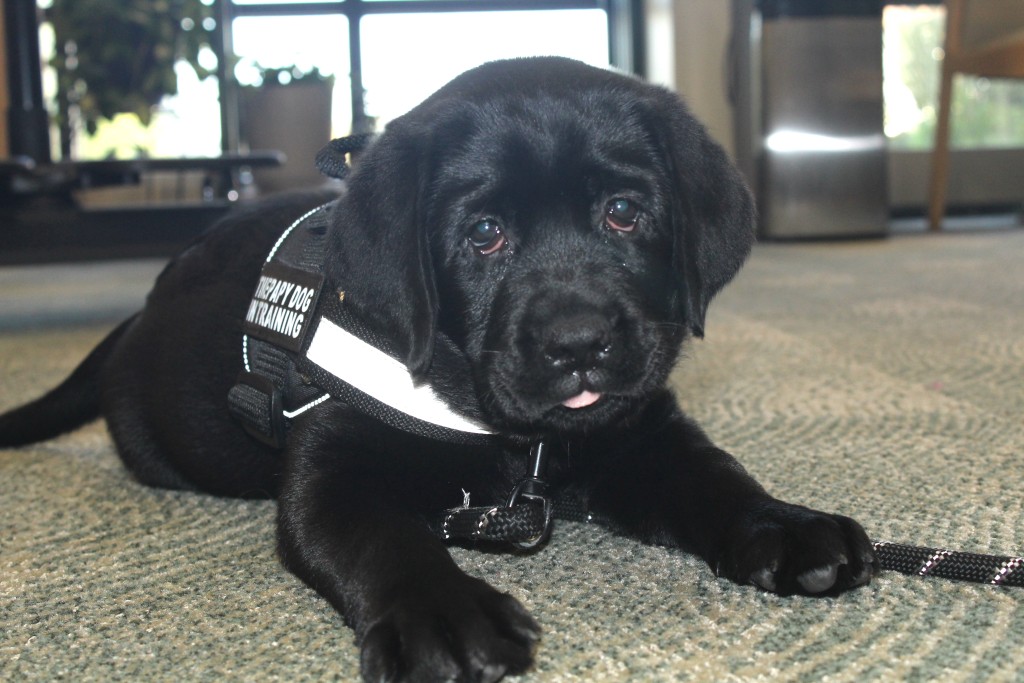 This is an image of Basil. (University of Rhode Island)

Basil is already at work, interacting with PCC’s clients, including children who are 7 years old who suffer from anxiety and depression.

But the work won’t stop there for the English Labrador!

URI said Anderson would like to bring Basil to mental health events, flu clinics, and even create “office hours” for meet-and-greets because of her instant popularity.

“We’re really excited for Basil to be here to help, not only with our pediatric clients but with our adult clients as well,” said Anderson.