FALL RIVER, Mass. (WLNE) — The third man charged in connection to a deadly shooting in Fall River was arraigned Wednesday.

Anthony Miranda, 36, of New Bedford, was held without bail for his alleged involvement in the shooting over the weekend.

Miranda has been charged with manslaughter in the death of 45-year-old Jose Roberto Zelaya.

Police said Miranda, along with 42-year-old Luis Colon-Delgado and 23-year-old Jose Pagan, were part of a bar fight that started inside Riverside Sports Bar and Restaurant on Rodman Street.

After the fight moved outside, Zelaya tried to help a bouncer break up the fight, which is when prosecutors said the three men allegedly attacked him.

Colon-Delgado and Pagan were arraigned Tuesday. 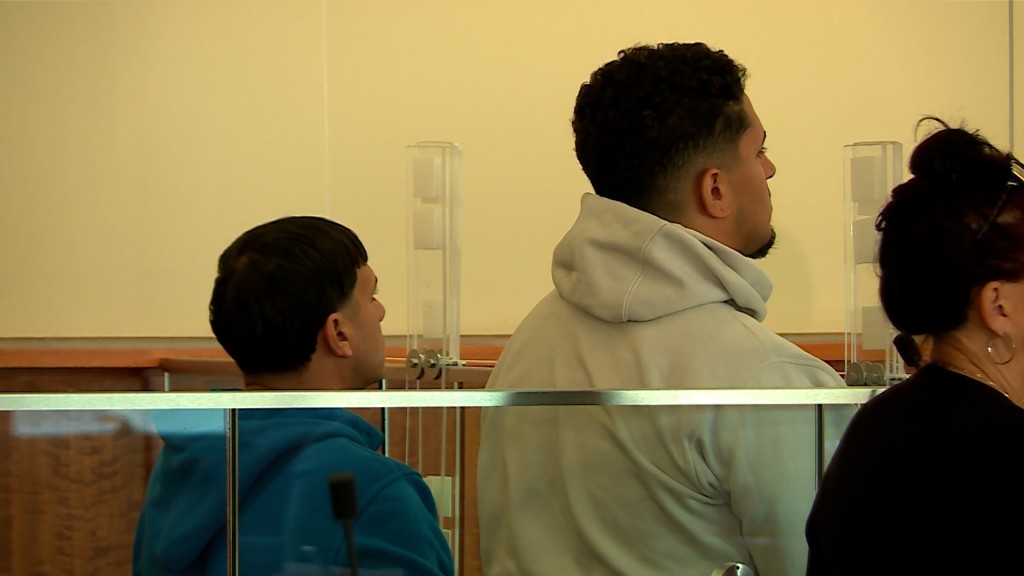 Pagan has been charged with accessory after the fact to an assault and battery by discharge of a firearm.

Colon-Delgado was charged with assault and battery with a dangerous weapon.

Both men pleaded not guilty to those charges and are being held on bail.