NEW BEDFORD (WLNE) — Two fires broke out within an hour of each other early Saturday morning in New Bedford.

The New Bedford Fire Department said around 4 a.m., a passerby flagged down an officer on duty to report a structure fire on South Second Street.

When crews arrived to the scene, they saw a three-story wood frame structure fully involved with multiple exposure buildings.

Officials said one of the buildings exposed was a one-story commercial building and an unoccupied three-story wood frame dwelling.

The Incident Commander set up a collapse zone at the scene. 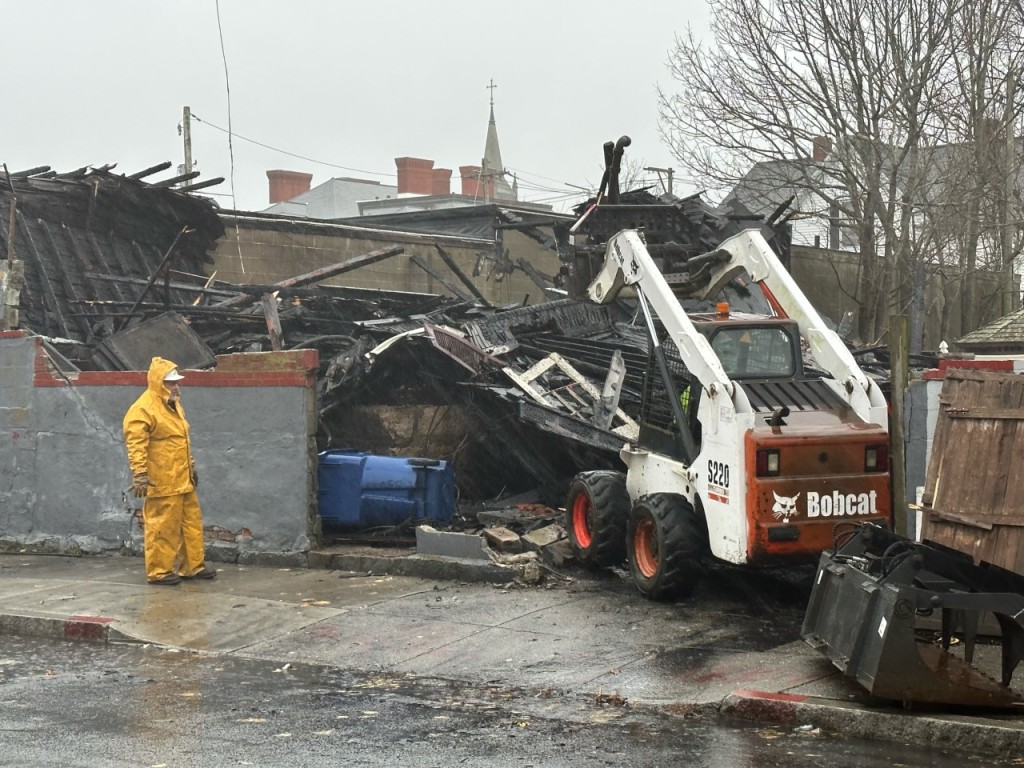 This is a photo of the collapsed building on South Second Street in New Bedford on Dec. 3, 2022. (WLNE)

One firefighter was taken to St. Luke’s Hospital for evaluation, but is expected to be released today.

Around that same time, crews arrived to a working fire structure at 1370 Acushnet Ave. 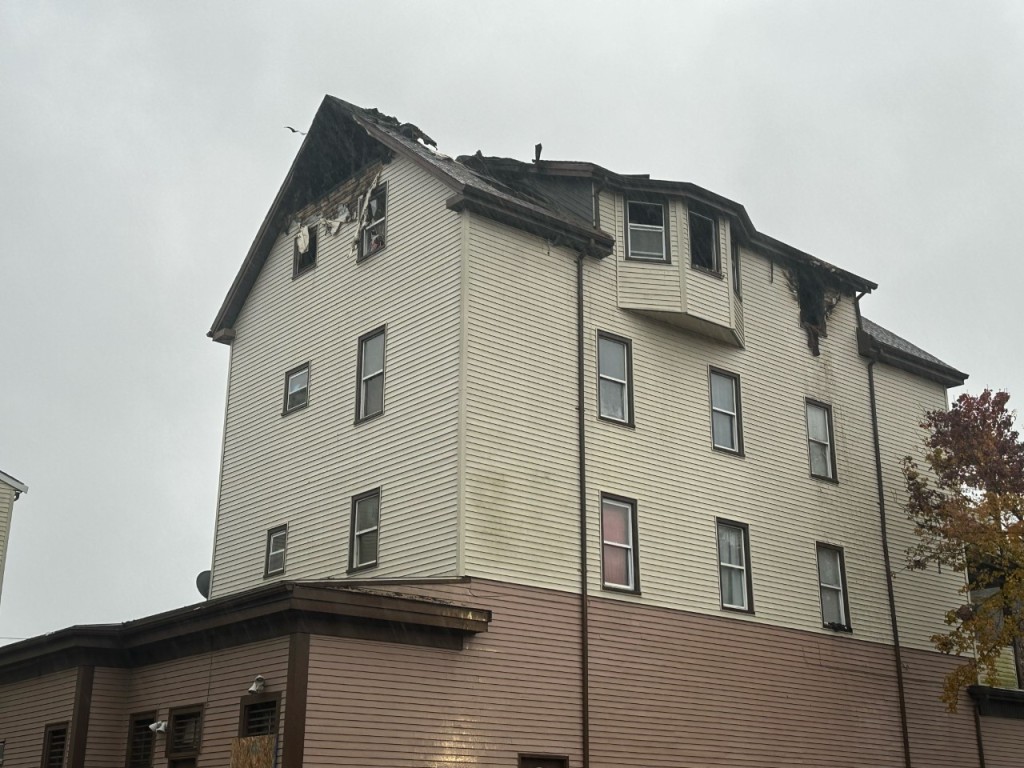 This is a photo of a building that caught fire on Acushnet Avenue in New Bedford on Dec. 3, 2022. (WLNE)

It is unclear at this time what caused the fires.