WESTERLY, R.I (WLNE) – One woman is dead and two others injured after a gunman shot them and then killed himself.

Police say the shooting started around 10:30 Thursday morning at Babcock Village, a subsidized housing facility on Cross Street, less than a mile from Westerly High School.

The school was put on lockdown by Westerly Police.

Police confirm a total of three victims in the shooting, 47-year-old Julie Cardinal of Westerly, 38-year-old Robin Moss of Cranston, and 66-year-old Donna Thornley of Westerly.

According to Police, both Moss and Thornyley were sent to area hospitals.

According to the police, Cardinal, also a manager of Babcock Village, was dead on scene.

The suspect was identified as  66-year-old Joseph Giachello, who was a resident of the complex.

Once they gained access, Rhode Island State Police say they sent in a robot with video capabilities, which determined the suspect was dead from an apparent self-inflicted gunshot wound.

A GoFundMe campaign has been launched in Cardinal’s name and has raised nearly $40,000 for funeral services. 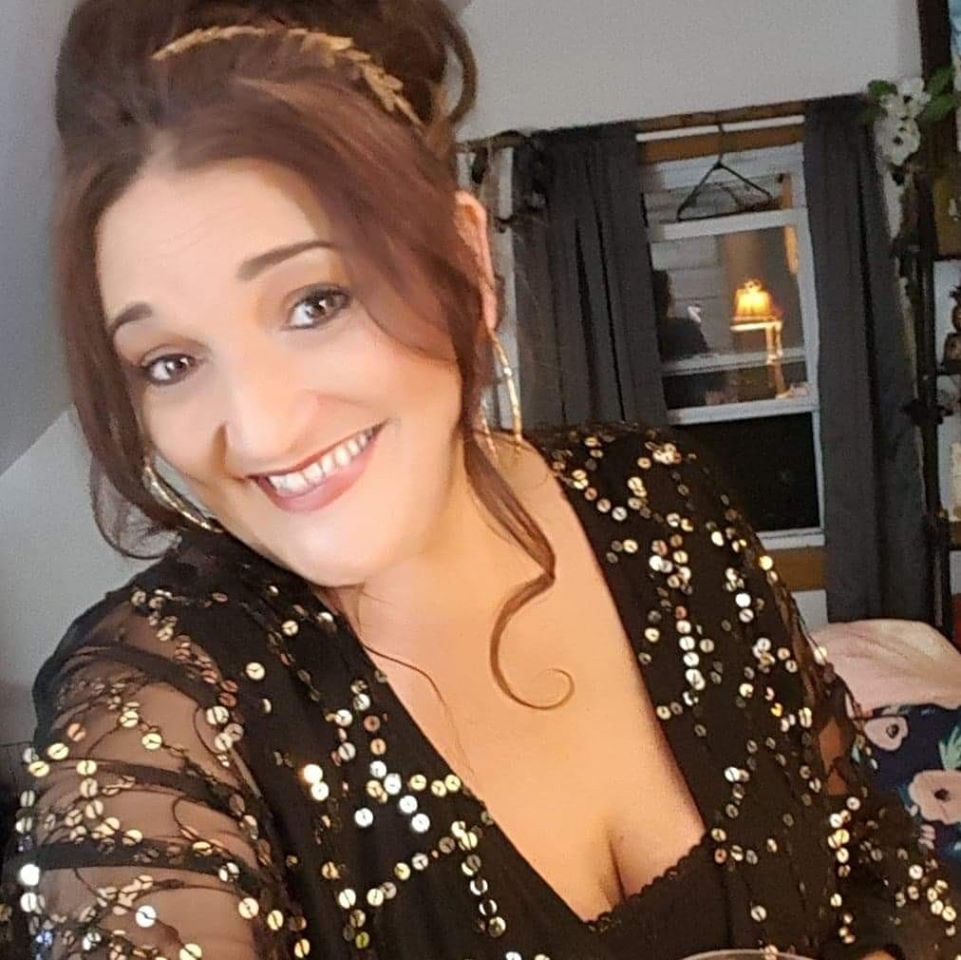 She is said to be a “beloved mother, daughter, aunt, friend, and overall person.”

Police say this is still an active investigation to try and determine a motive.

More details will be added as they become available.