UPDATE: A Cranston man suspected of kidnapping a young girl is now facing additional charges according to Providence police.

34-year-old Luis Martinez Romero is now being charged with three counts of first-degree child molestation following a further investigation from the police.

These were added to Martinez Romero’s original charges of kidnapping of a minor and second-degree sexual assault.

A status conference on his charges is expected to take place on October 14.

This is a breaking news update from a previous ABC6 story.

PROVIDENCE, R.I. (WLNE) – New details emerged Wednesday as a suspect in the abduction of a 9-year-old girl in Providence was charged.

Police arrested 34-year-old Luis Martinez Romero of Cranston Tuesday night.  He was arraigned Wednesday morning on charges of kidnapping of a minor and second-degree sexual assault.

Providence Police Chief, Colonel Hugh Clements, provided an update Wednesday on how police identified Romero as a suspect in this case.  He says they learned a key piece of information early on in their investigation.

“Providence Police detectives knew that there was a Burger King involved and these detectives… they ended up going through several, at least five Burger King locations in and out of the city to make a determination as to during the course of this event where the suspect took this girl and they found the right one,” Chief Clements said during a Wednesday morning news conference. 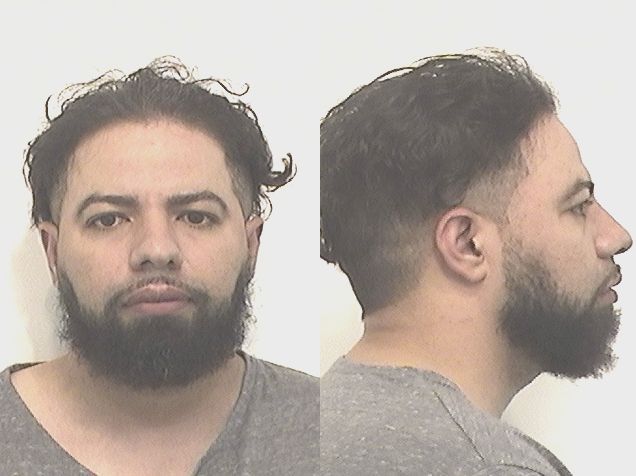 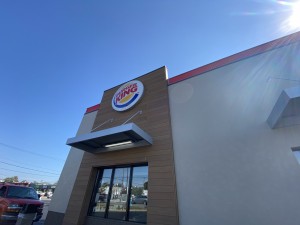 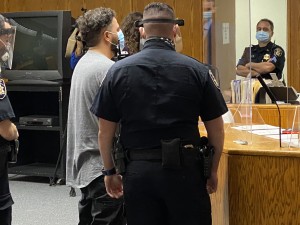 Police say that Romero had the victim under his control for about an hour, driving her around Providence and Cranston, eventually bringing her back to the area where they say he first abducted her.

Out of concern for the sensitive nature of some of the details of their investigation, the police chief wouldn’t provide further information on the sexual assault charge filed against Romero.

Detectives are also looking into Romero’s past, but, so far, they say that he does not have a criminal record.  They do not currently believe Romero had any prior relationship with the victim or her family.  The police chief said they believe this to be a “stranger” crime.

Police are also looking into whether Romero could be connected to any similar incidents in the area and are asking for anyone with information to get in touch with them.

The girl got off the school bus around 3 p.m. on Monday in the area of Grover Street and Merino Street in Providence. They say she was walking when she was taken.

Startling video released by police Tuesday afternoon shows an SUV pull up along side the girl, and then the driver gets out and forces her into the vehicle.

ABC 6 news spoke to the neighbor whose surveillance cameras captured the moments the 9-year-old girl was taken.

Police say this is an ongoing investigation.

#BreakingUpdate: Providence Police release this video of the suspect caught on camera grabbing a 9-year-old girl and putting her in his car then taking off near Grover and Merino Streets. The girl was brought back but police need your help. If you have info asked to contact them pic.twitter.com/VcjSnvascf