JOHNSTON, R.I. (WLNE) – Authorities have identified the man killed after a dirt bike collided with a car involving a dirt bike Wednesday afternoon in Johnston.

Police said Michael Viscolosi, of East Providence, died when the bike he was riding hit an SUV at the corner of George Waterman Road and Allendale Avenue.

Nicholas Cambio of North Providence was also on the bike. 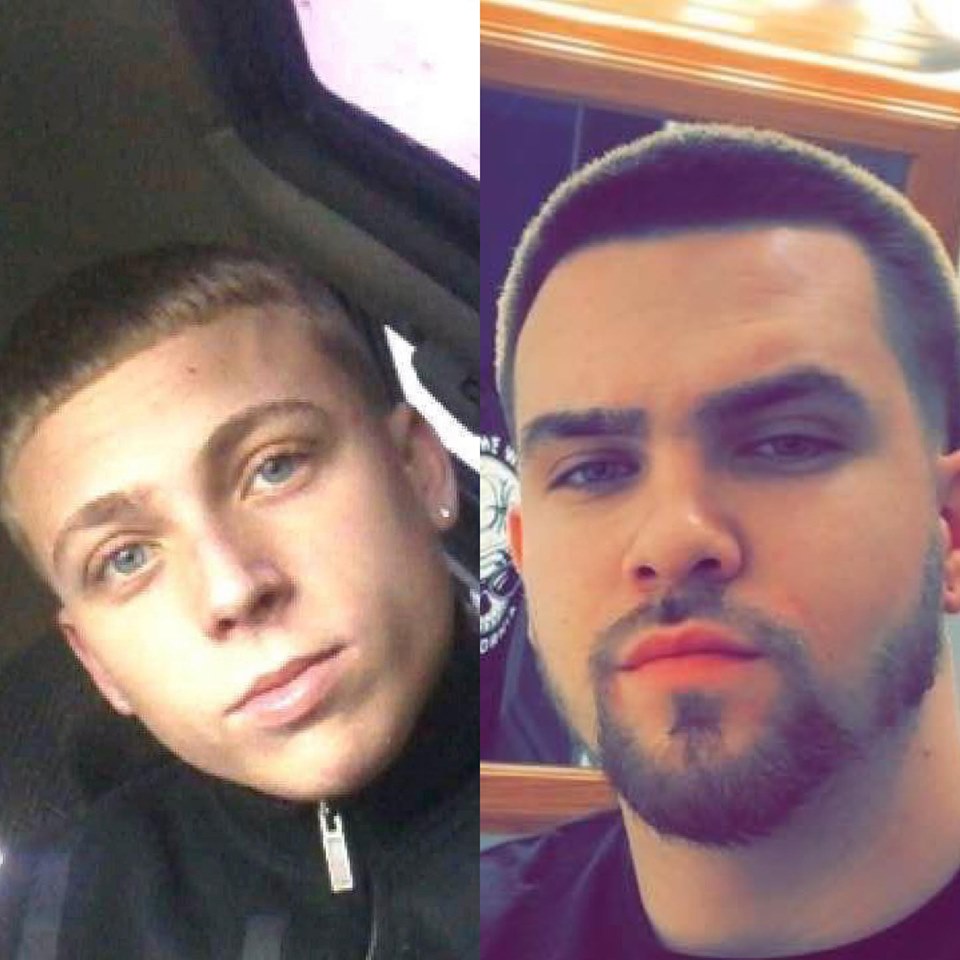 Cambio was rushed to Rhode Island Hospital where he remains in critical condition Thursday morning.

Witnesses say it was around 4 P.M. when the chaos broke out.

The two vehicles collided at the corner of George Waterman Road and Allendale Avenue, shutting the intersection to traffic until after 6 P.M.

“And I just pray for the victims’ families right now,” said Johnston resident Christine Marasco. “Just such an unfortunate thing that I had to see on my way home.”

Witnesses say one victim was pinned underneath the car.

“Unfortunately somebody died,” said one resident. “We’re praying for the second person to survive.”

Inside the car were a mother and two children according to witnesses.

Police said no one inside the car was hurt.

One resident told ABC 6 that she’s lived on George Waterman Road for 53 years and that it’s been riddled with accidents.

“There’s always a lot of accidents on this road,” she said. “Cars are constantly racing. Racing up and down the street.”

Neighbors at the scene were shaken by what they saw, and said people are constantly riding dirt bikes in this area.

“It breaks your heart and it makes you appreciate life,” said Marasco.

The cause of this crash is still under investigation