Rhode Island State Police said that troopers responded to a single-car crash at about 11 a.m. Friday on Interstate 95 in Hopkinton.

Police said they learned that the car involved in the crash was recently reported stolen out of New Hampshire. 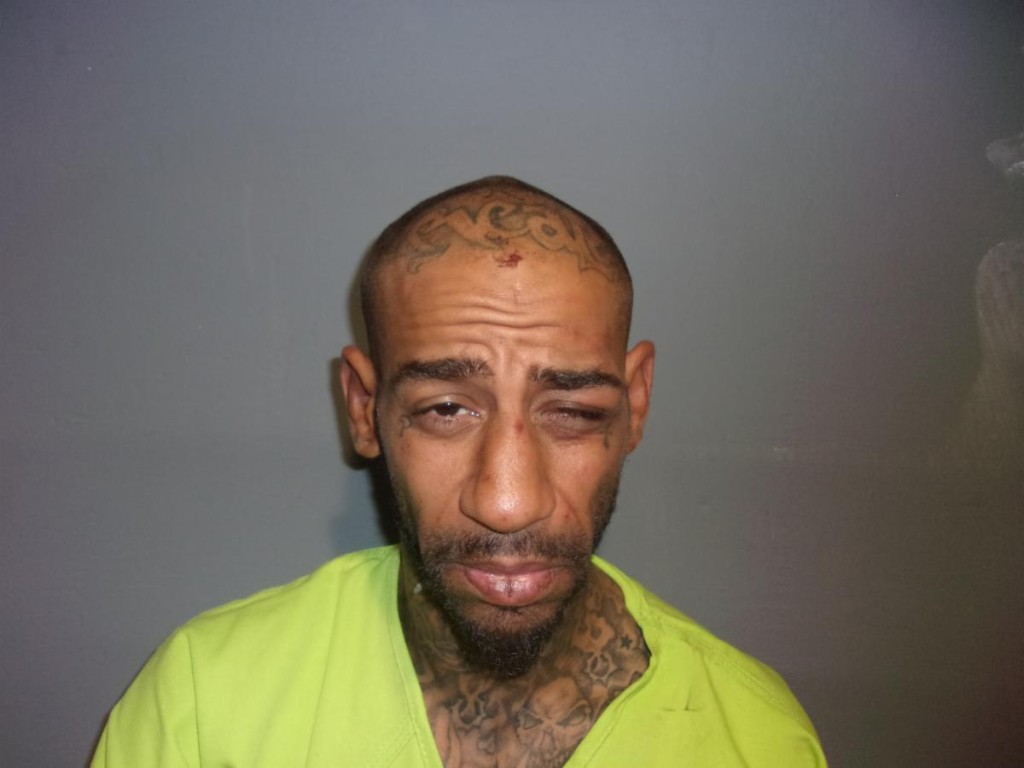 Before fleeing the scene, the captain said Lewis — who’s from Florida — tried carjacking a car that had stopped to help. He’s accused of assaulting both people in that car.

A description of both Diperna and Lewis was obtained, said police.

Bassignani said a state police K-9 was able to track the suspects to a home on Extension 184 in Ashaway, which had an exterior basement door.

“Both suspects were located in a crawl space in the back of the basement, and they were taken into custody without further incident,” said Bassignani in a press release.

Lewis was charged with the following:

Diperna, of New Hampshire, was charged with:

Both suspects were arraigned by Justice of the Peace at the Hope Valley Barracks. They were held at the Adult Correctional Institution in Cranston, pending a future court date.