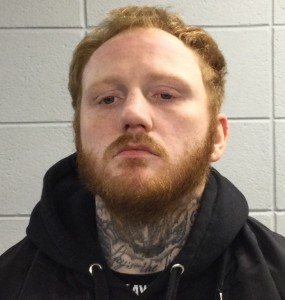 During a warranted search of the motel room, detectives found 56 grams of fentanyl, $2,947 in cash, a digital scale, and other items associated with illegal narcotics deals.

Police tracked down Watterson and arrested him in Bourne.

After being processed at police headquarters, he was transported to Wareham District Court for arraignment.